Found out there are only two blood vessels in baby’s umbilical cord? Here’s what exactly it means for you and baby throughout your pregnancy. 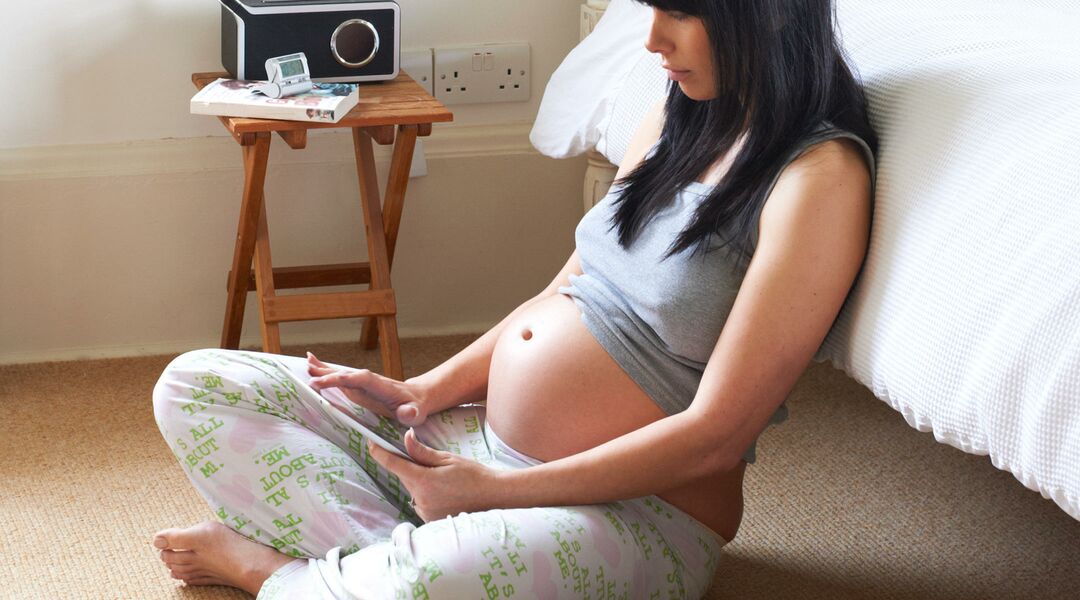 What is a two-vessel umbilical cord?

Most babies’ umbilical cords have three blood vessels: one vein, which brings nutrients from the  placenta to baby, and two arteries that bring waste back to the placenta. But a two-vessel cord has just one vein and one artery — that’s why the condition is also referred to as having a single umbilical artery.

What are the signs of a two-vessel umbilical cord?

There usually aren’t any before it’s diagnosed.

Are there any tests for a two-vessel umbilical cord?

Yes. During your midpregnancy ultrasound, the doctor will check to see whether there are three vessels in the umbilical cord.

How common is a two-vessel umbilical cord?

It’s much more common than you probably think it is — it happens in about 1 to 1.5 percent of all pregnancies.

How did I get a two-vessel umbilical cord?

We wish we had answers, but there’s no known cause of a two-vessel cord.

How will my two-vessel umbilical cord affect my baby?

You should also be aware that baby’s kidneys and heart develop at the same time as the umbilical cord does, so there’s also a slight increase in risk of abnormalities to those organs. Your doctor will look closely at the kidneys and heart and may have a specialist give baby an echocardiogram in the late  second trimester to be sure everything’s okay.

There used to be a belief that a two-vessel cord signaled an increased risk of chromosomal abnormalities like Down syndrome, but that’s actually not true — those would be more likely to be signaled by other symptoms, and your doc would look at other factors to diagnose something like that. Most of the time, baby’s perfectly healthy.

See Next Page for treatments, prevention and more advice.

What’s the best way to treat a two-vessel umbilical cord?

You won’t need to treat it, but the doc will monitor baby’s organs and growth closely to make sure everything’s okay — and to be sure there’s adequate blood flow to baby’s heart and brain.

What can I do to prevent a two-vessel umbilical cord?

Sorry, but you can’t.

*What do other pregnant moms do when they have a two-vessel umbilical cord?
*
“I was diagnosed with a two-vessel cord at my 22-week ultrasound. They sent me to a perinatologist for further workup of this (among other things), and they looked super-close at her heart and kidneys, and said that sometimes it can be a sign of kidney or heart problems, but that if everything was there and formed correctly, there was little to be worried about. Since she looks great, they’ll just keep an eye on her size.”

“I am currently 19 weeks, and I just found out on Monday that I have a two vessel cord… But I’m going for a second opinion because the specialist I’m seeing is a bit of an alarmist and scared the crap out of me. I don’t want to stress out, because I know that’s not healthy for the baby.”

“My daughter had a two-vessel cord, diagnosed at our 20-week growth scan. They sent me to a pediatric cardiologist to do an extra scan of her heart, and all was well. They also double-checked her size a few times to ensure her growth was keeping up. However, I’m not sure if we would’ve had so many checks if we weren’t having twins.”

Are there any other resources for two-vessel umbilical cord?

Your Guide to Prenatal Tests and Checkups

What does the placenta do?