You may have heard the term before, but now that you’re pregnant, you’ll want to know the details. Here’s what top ob-gyns have to say about it, from placenta previa symptoms to its treatment.
Save article
ByKorin Miller
UpdatedOct 2017 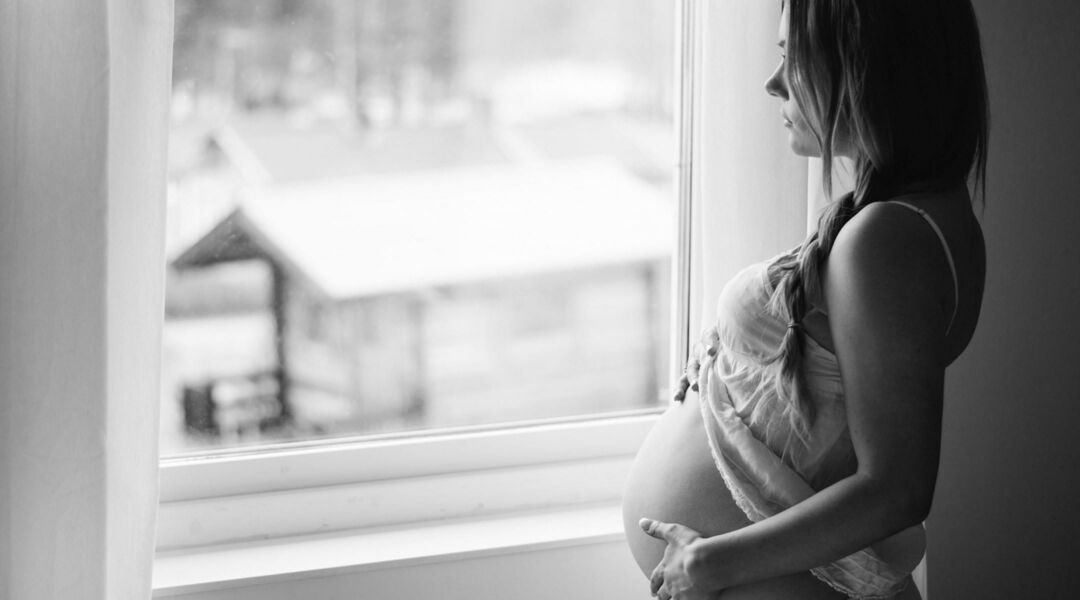 No doubt you’re aware that the placenta plays an important role in your pregnancy. Among other things, the organ sends oxygen and nutrients to your growing baby and takes away waste. But sometimes things can go wrong with the positioning of the placenta, a condition known as placenta previa—and that can have big implications for your pregnancy.

What Is Placenta Previa?

In most pregnancies, the placenta attaches at the top or side of your uterus. But with placenta previa, the placenta partially or totally covers your cervix, says Jessica Shepherd, MD, an assistant professor of clinical obstetrics and gynecology and director of minimally invasive gynecology at the University of Illinois College of Medicine in Chicago. But just because you receive a placenta previa diagnosis early in your pregnancy doesn’t mean you’ll have it as you get closer to giving birth. “It can occur early in pregnancy and resolve naturally,” says Los Angeles-based ob-gyn Pari Ghodsi, MD. “As the uterus grows, the placenta moves further away from the cervix.”

Placenta previa occurs in about 1 out of every 200 pregnancies. “It’s not super common, but all obstetricians have seen it,” says Gerardo Bustillo, MD, an ob-gyn at Orange Coast Memorial Medical Center in Fountain Valley, California.

Placenta previa often causes bleeding during pregnancy and, if it’s severe enough, it can create health problems for you and baby. “Women can bleed from placenta previa at any time during pregnancy,” says Yvonne Bohn, MD, an ob-gyn at Providence Saint John’s Health Center in Santa Monica, California. If there is a lot of bleeding, the baby may need to be delivered prematurely, she says. That can come with complications, such as problems with lung development, temperature regulation and breathing.

If you go into labor with placenta previa, the placenta may tear. “That can be life-threatening to the woman and baby,” Bohn says.

What Are the Types of Placenta Previa?

Previa means “appearing in front of”—in this case, in front of the cervix. The terms used to describe the different types of placenta previa refer to the position of the placenta with respect to the cervix:

• Marginal previa happens when the placenta touches the edge of the cervix but doesn’t cover it.

• Partial previa describes the condition in which the placenta covers part, but not all, of the cervix.

• Complete previa , the most risky type of placenta previa, means that the placenta fully covers the entire opening of the cervix.

What Are the Causes of Placenta Previa?

There are no known placenta previa causes, Bustillo says, but there are a few things that can raise your risk of having it:

• Previous cesarean birth. Having had a c-section with a previous birth can cause issues with where the placenta attaches.

• Having multiples. If you are pregnant with twins, triplets (or more), you have a higher risk for the condition

• Advanced maternal age. Women who are 35 or older when they give birth have an increased risk.

• Smoking. Research has linked the habit with placenta previa.

What Are Placenta Previa Symptoms?

• Bleeding during pregnancy. This is typically painless.

• Early contractions. While not considered one of the main placenta previa symptoms, some women may experience them.

How And When Is Placenta Previa Diagnosed?

Placenta previa is diagnosed typically during a routine screening or after a woman has had vaginal bleeding during pregnancy, Shepherd says. In most cases, it’s confirmed at the second trimester ultrasound.

Unfortunately, there’s no medication or procedure that can make placenta previa go away. Instead, doctors will typically monitor you closely via ultrasound to see if your condition changes. If you don’t have any bleeding or only little bleeding, Bohn says your doctor will typically recommend:

• No vaginal exams of your cervix

While it may be possible to have a vaginal birth if your cervix is only partially covered, in most cases, that may not be possible, say Ghodsi. If you have heavy bleeding, you may need a planned c-section as soon as your doctor thinks it’s safe. Unstoppable bleeding may require an emergency c-section.

Are There Natural Remedies for Placenta Previa?

Claims abound online promising magic fixes for placenta previa—from acupuncture to special herbal formulations. But the truth is, there’s no science to back any of that up. If you decide during your pregnancy to try any of these nonmedical placenta previa treatments, particularly holistic herbs, consult your doctor.