New Dads’ Brains Are More Like Moms’ Than We Thought 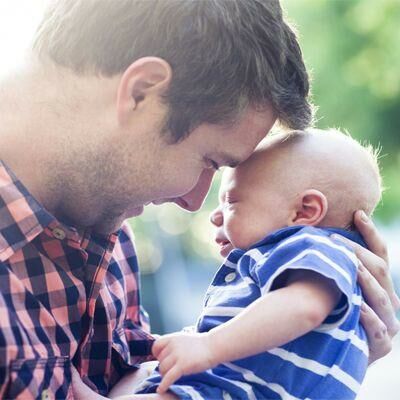 New moms are able to bond with their newborn from the moment of birth, thanks to a strong activation of amygdala, which regulates emotional reactions. This instant connection in moms, however, doesn’t mean that dads aren’t able to achieve the same level of emotional attachment to their babies. It just takes a little more work, according a recent study by scientists at Bar Ilan University in Israel.

In the 48 homosexual fathers who were observed, both paternal and maternal instincts fired up when they were with their babies. This means that they had the level of emotional attachment of a mother who carried her child through pregnancy as well as a straight dad who had a harder time feeling a strong connection to his baby. In general, the dads who spent the most time actively engaging with their child had higher levels of amygdala, which allowed them to connect more intimately with their child.

The definition of fatherhood is changing every day. While in past decades virtually all fathers were secondary caregivers, today 8 percent of households are headed by single fathers. Fathers are playing a greater role in the upbringing of their children, and can train their brains to act more like “mom” the more time they spend with their baby. Ruth Feldman, the researcher who led the study, wasn’t surprised by the findings. Instead, she was more interested in the fact that male brains could change based on how much time each father spent with child, making it resemble the maternal brain more closely. “What was surprising was how neatly and beautifully these things worked together,” she said.

There are more and more stay-at-home dads every day. Would you consider letting your partner be the primary caregiver for you child? Or is dad already the one who spends the most time with baby? 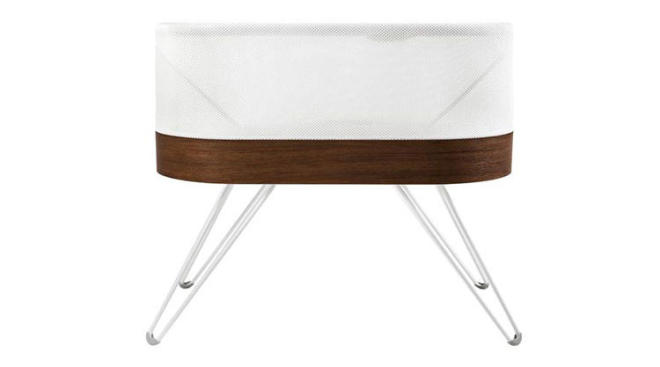