See what researchers, scientists, and experts all recommend to make sure that discipline sticks. 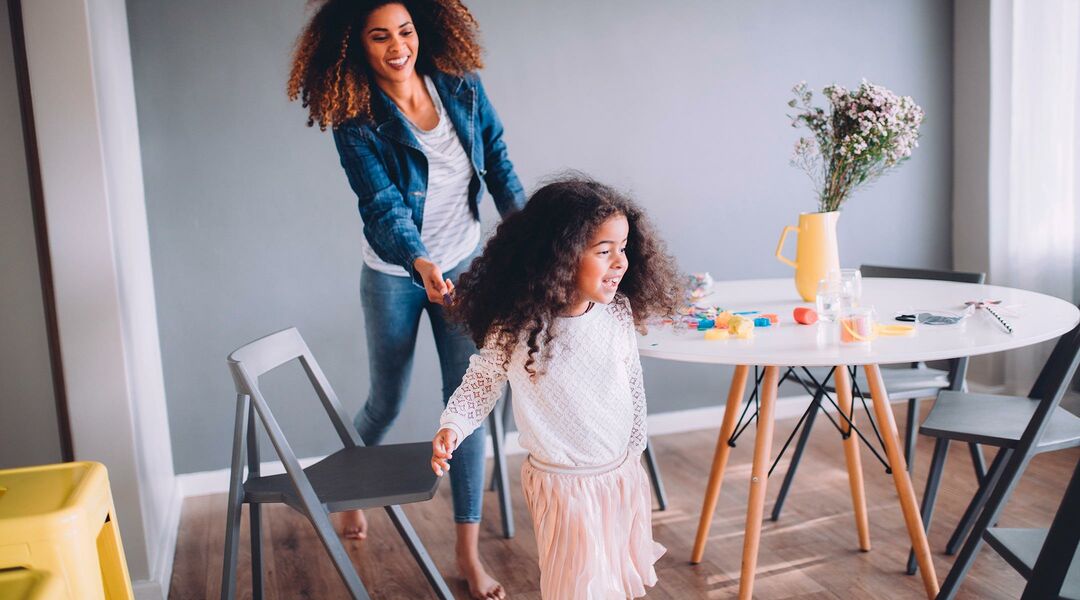 When it comes to raising kids, discipline is an act of generosity masquerading as an act of malice. To do it right is to do it in a thoughtful, planned, and ultimately disciplined way. That means that adults need to get a very tight grip on their horses and stay calm while admonishing their kids. Punitive actions are ultimately pointless and unkind. The idea is to use tools like timeouts, lectures, and withholding to teach children a lesson about appropriate behavior. The goal cannot be to inspire fear because behavioral correction really only works over the long term when motivations change. Teaching a kid to behave right despite wanting to behave wrong (or to lie) is ultimately far less effective – and far more destabilizing for the kid – than teaching a child why they should want to follow rules rather than break them.

Here’s what researchers, scientists, and experts recommend doing to make sure that discipline sticks.