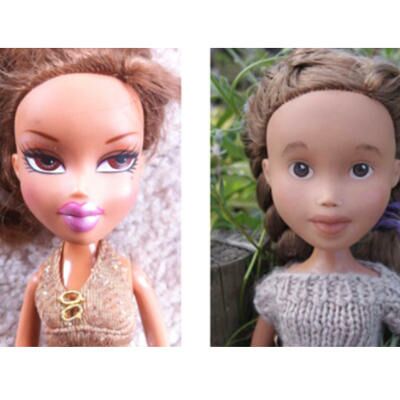 A quick glance at tiny-waisted, long-legged Barbies and plump-lipped, smoky-eyed Bratz tells us that most dolls set the bar for beauty pretty high (a.k.a impossible). For millions of little girls and boys around the world, these dolls serve as confidantes, best friends, even idols — so airbrushing them to perfection is a slippery slope. That’s why manufacturers and concerned moms alike are creating their own versions, with faces and body types that children can actually relate to. Here are a few of our favorites: 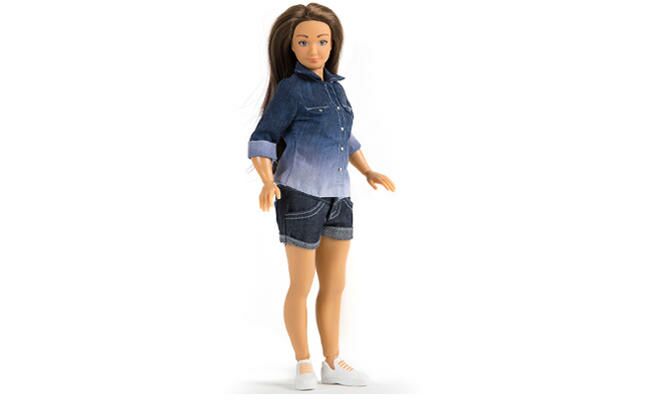 This brand’s message? “Average is beautiful.” Lammily Dolls were originally created by artist Nick Lammas as a 3D printing experiment, but public reaction convinced him to get these dolls to the masses. The dolls have realistic body proportions and come with clear stickers that kids can place on the body as they please, with choices like glasses, tattoos, acne spots and even stretch marks. 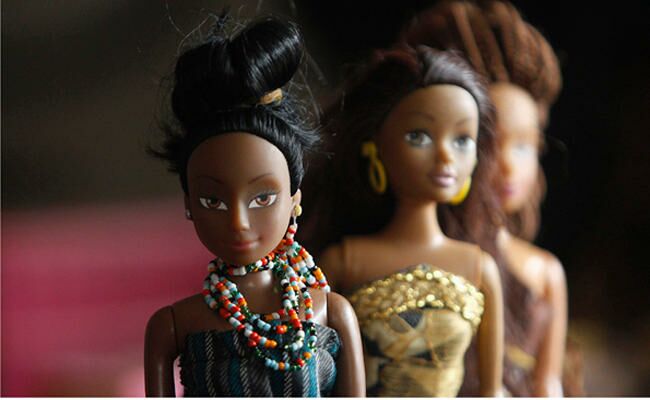 After trying (and failing) to find a black doll for his niece, Nigerian entrepreneur Taofick Okoya realized that the toy industry seriously lacked diversity. So he created “African Queen” and “Naija Princess” dolls, which have a range of dark skin tones and traditional garb based on the three largest tribes in Nigeria. But Okoyo plans to expand the brand into other African countries, and won’t rest until “it reaches every child of African descent all over the world.” The dolls are currently outselling Barbies in Nigeria! 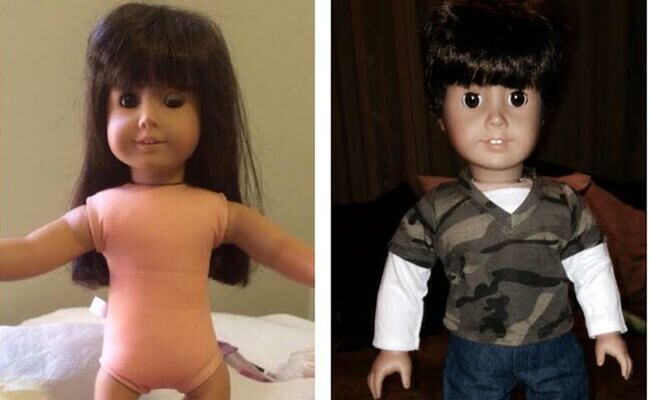 New Jersey mom Ivette Martinez-Matejko was disappointed that very few male dolls were available for her 6-year-old son (no, G.I. Joes don’t count). So she bought a used American Girl doll, gave it a short haircut and a new outfit, and presented her son with his own “American Boy.” While an official spin-off does not exist, the idea has been brought up before, and Ivette’s creation has inspired dozens of other moms. We’ll keep an eye out for the day they inevitably hit the market. 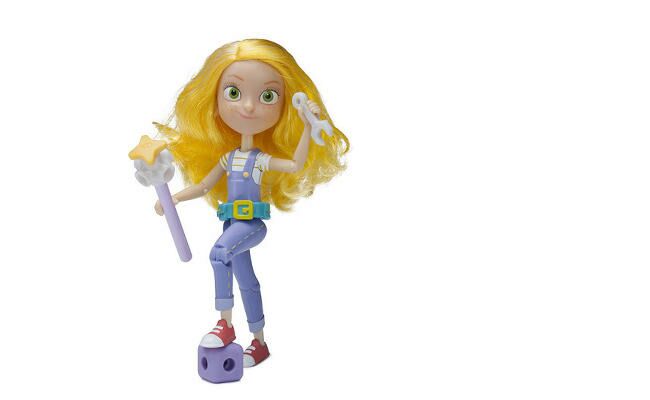 Okay, these dolls are technically action figures. Either way, GoldieBlox continues to break the mold by creating engineering toys for girls. With movable body parts, a tool belt and construction kit, this doll is ready to zipline (really, zipline accessories are available), not just preen and pose. 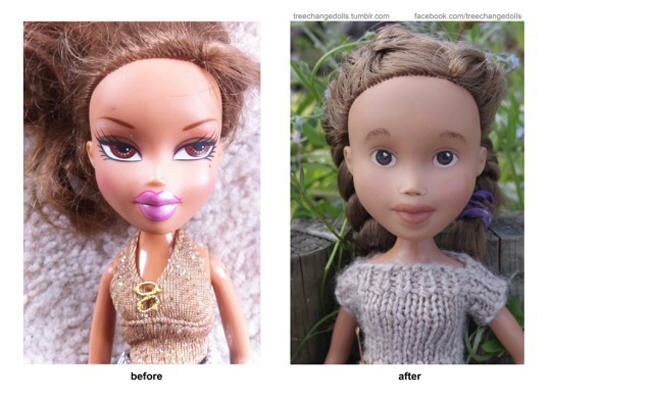 These are actually Bratz dolls that received “makeunders” by Tasmanian mom Sonia Singh. Wiped clean of their dramatic makeup and contoured facial features, they’re carefully repainted to resemble the average little girl. “You can think they’re the same age as you,” explained one girl in a promotional video for the brand (below). Another added, “This one kind of looks like my friend Maggie!” Bet you haven’t heard that before, unless your little girl normally hangs out with supermodels.