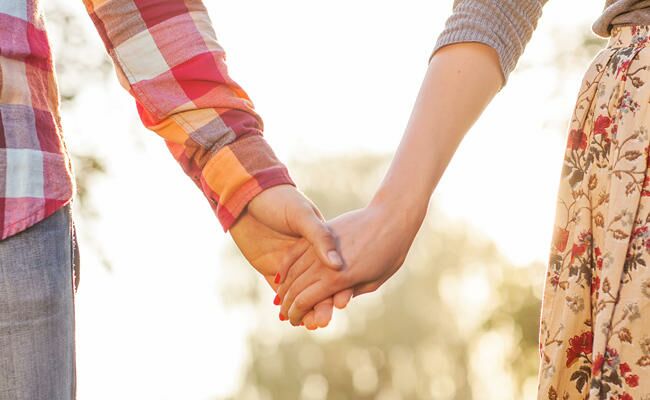 Miscarriage can be incredibly difficult to wrap your head around. And if you’re one of the 10 to 15 percent of pregnant women who’ve experienced one, you may be wondering when it’s safe to start trying again. Emotionally, we can’t make that decision for you. And you’ll need to give yourself all the time you need to cope. But physically speaking, your body is probably ready for another pregnancy sooner than you think.

Traditionally, doctors recommend waiting two to three menstrual cycles after a miscarriage that hasn’t led to other complications to start trying to conceive again, while the World Health Organization suggests waiting as long as six months. But new research indicates women can start trying again within three months of an early loss (prior to 20 weeks), or before the third menstrual cycle begins. And if they do actively TTC, they’re 18 percent more likely to get pregnant and 17 percent more likely to experience a live birth.

The study, published in the journal Obstetrics & Gynecology, followed 1,083 women who lost a pregnancy earlier than 20 weeks gestation. They were tracked for up to six menstrual cycles after the loss, along with their pregnancy outcomes, if they became pregnant. And good news besides the higher success rates for women who started trying to conceive before the three-month mark: complication rates were not any higher.

“Our data suggest that women who try for a new pregnancy within three months can conceive as quickly, if not quicker, than women who wait for three months or more,” says study senior author Enrique Schisterman, PhD.

But the authors understand that just because your body is ready doesn’t mean you are.

“While we found no physiological reason for delaying attempts at conception following a pregnancy loss, couples may need time to heal emotionally before they try again,” says primary author Karen Schliep, PhD. “For those who are ready, our findings suggest that conventional recommendations for waiting at least three months after a loss may be unwarranted.” What a Septate Uterus Might Mean for Your Pregnancy

This Hormone May Help Women With a History of Miscarriage, Study Says
ADVERTISEMENT 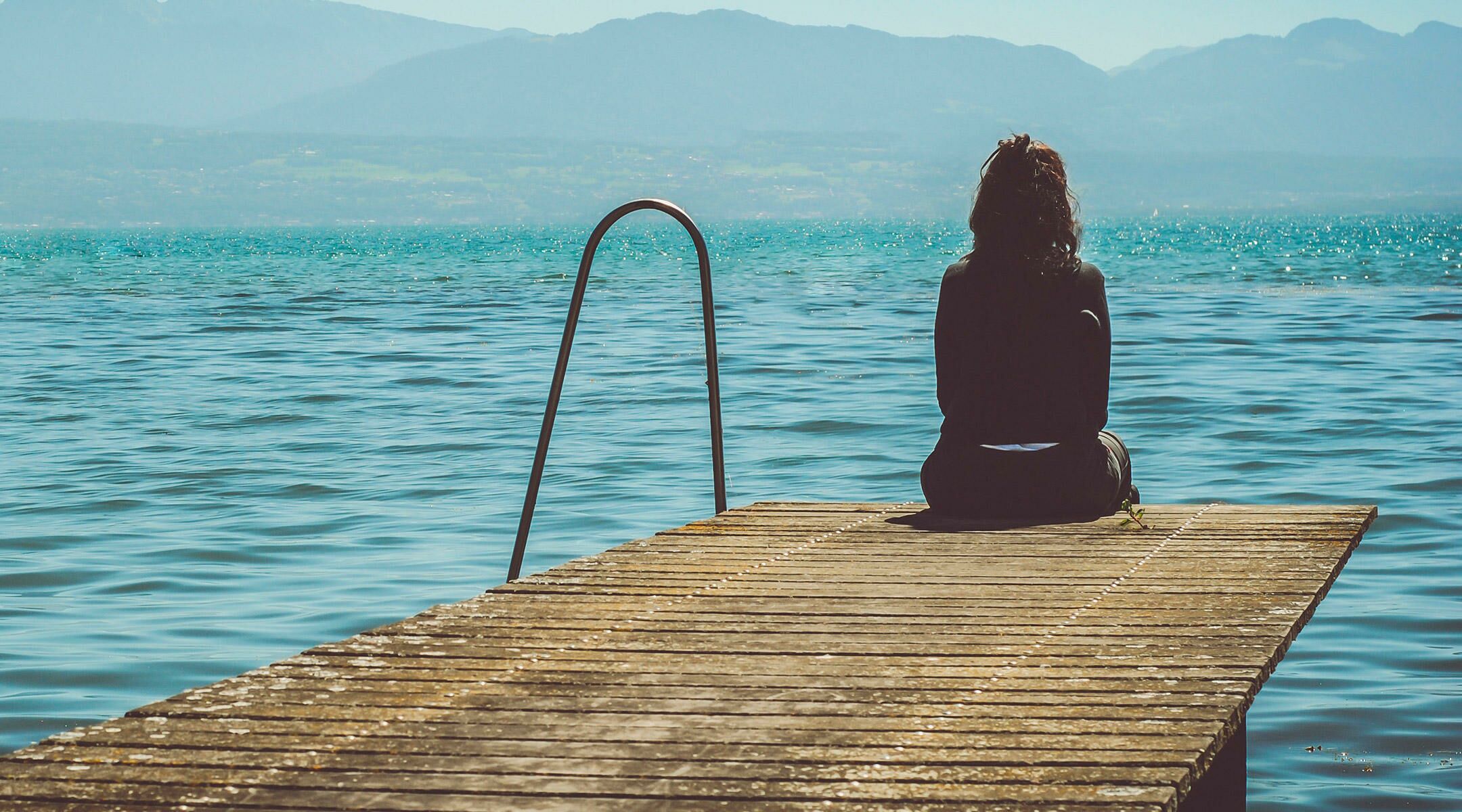 A Tragedy, and Then a Mission: the Story of My Daughter’s Stillbirth
ADVERTISEMENT 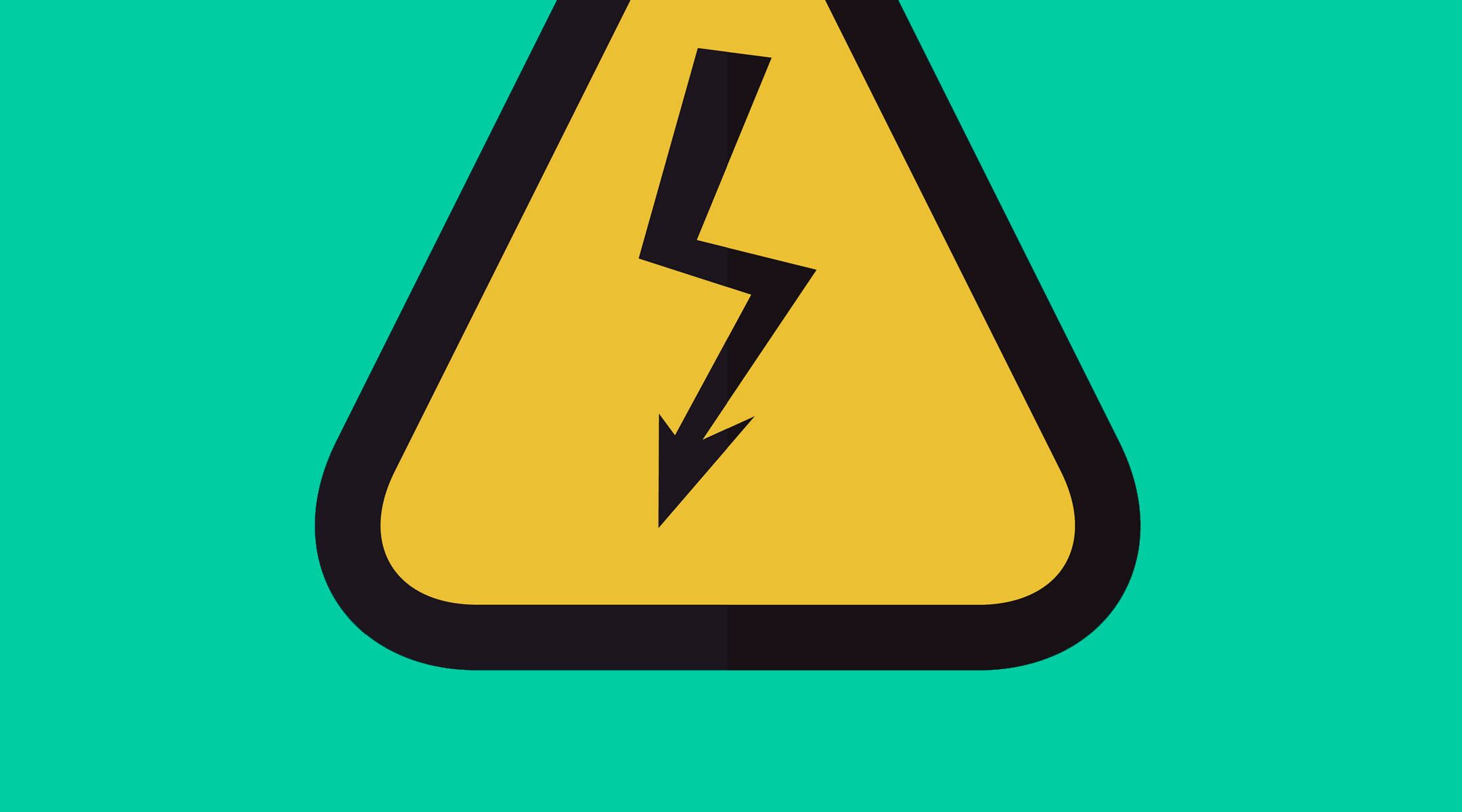