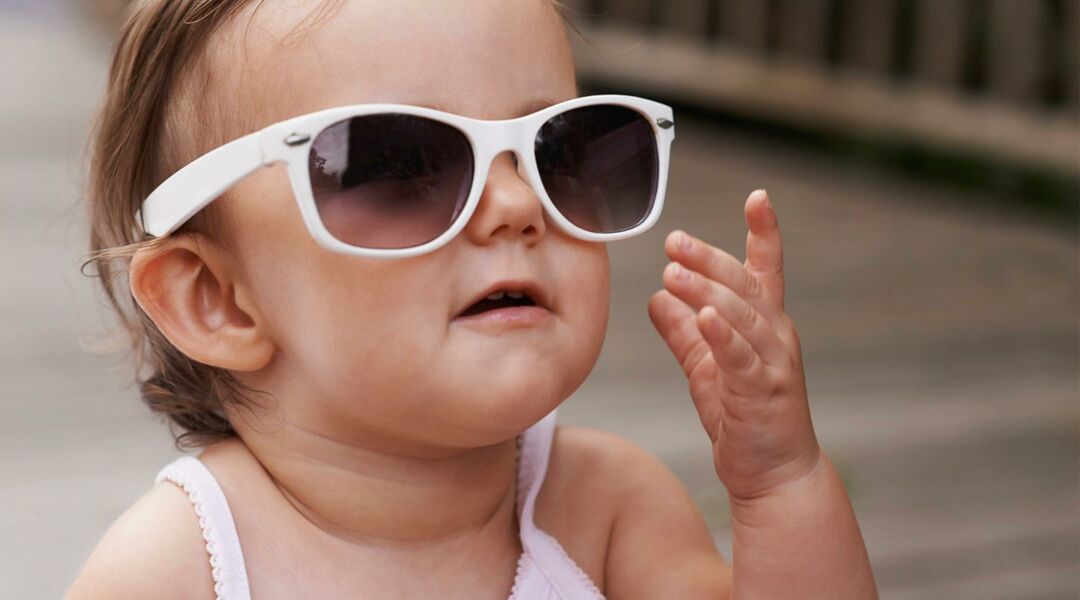 New reports from the International Committee for the Monitoring of Assisted Reproductive Technology noted that more than 5 million babies have been born due to alternative conception methods.

So why the spike in recent times? A recent study published in the Journal of the American Medical Association found that in 2010, women tried donor eggs more than 18,000 times as a method of conception. Researchers noted that the 18, 306 IVF cycle attempts using donor eggs was up from 10,801 IVF cycles, which had been recorded 10 years prior.

The research also shows that the ART methods are helping more women conceive later in life. According to the most recent research, the average age of a woman using donor eggs to get pregnant was 41. The average age of the donor, 28.

Just goes to show you that alternative methods are the future of fertility — and they’re helping bring hope to families-in-waiting.

Did you use an alternative method to conceive?