How do we know when we're ready for kids? What do we need to think about? 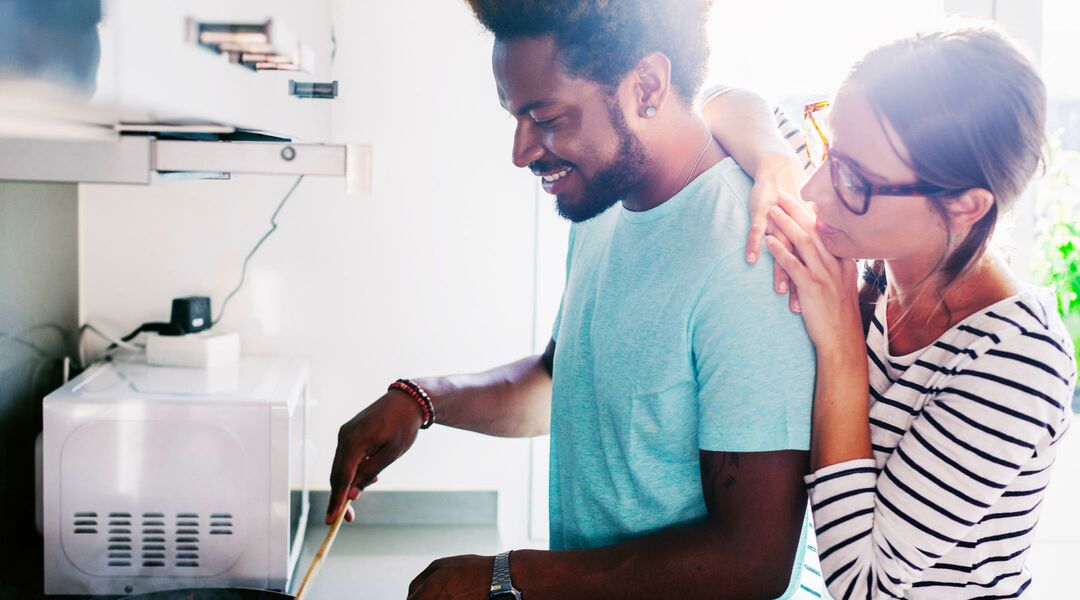 Good question… and it’s not an easy one. Take advantage of your time alone as newlyweds, and use it to research when you want to get pregnant. Then, based on the following factors, set out a loose timetable. (Always open to future tweaking, of course.)

Goals
Are either of you still in school, or planning to go back at some point? How will that affect your finances, spare time and relationship? And, what effect will a baby have on that education?

Career
Yes, your twenties are prime baby-making years (fertility decline is thought to start at 27), but they’re also a time for major career development. Good news: These days, having both baby and career isn’t impossible. According to census data, over half of all women  return to workwithin a year of having a baby. Of women with a college degree, it’s over three quarters. And, more and more women are putting off parenthood (presumably spending the earlier years focused on work) — birth rates for the over-40 crowd are increasing every year.

Conception
Chances are, you’ll have little or no idea about your ability to conceive until you start to try. And yes, there is a chance that it could take months or even years. But, don’t start trying unless you’re honestly ready to be a parent in nine months — plenty of people do get pregnant on their first try.

Relationship
Being married isn’t easy… and parenthood is even less of a fairy tail. (Not pessimistic. Realistic.) It’s easy to fall into the baby-will-make-everything-better trap, but this is a major mistake. Whatever problem you’re trying to fix, a baby simply won’t do it. Take some time to work on yourselves as a couple, then make room for baby.

Space
Think about your real estate, particularly if you live in a metropolitan area. That tiny apartment might do now, but probably won’t work once baby hits two or so. Are you ready to spend more money on an upgrade or move to a less expensive area?

Friends
Are you ahead of your crowd (first marrieds in the circle), or have you already lost most of your pals to parenthood? This truly is the least of your concerns, though. Having a baby will obviously affect your Saturday nights (and Sunday, and Monday, and…), but whether or not your buddies are ready for babies really has nothing to do with your situation. 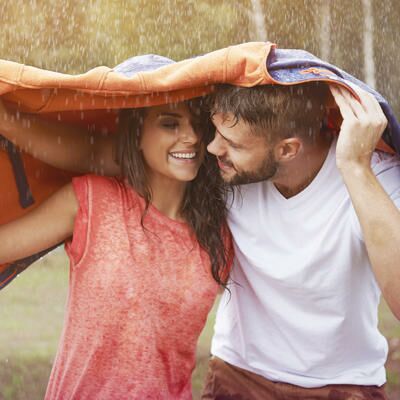 Q&A: Discussing Having a Baby With Partner?
ADVERTISEMENT 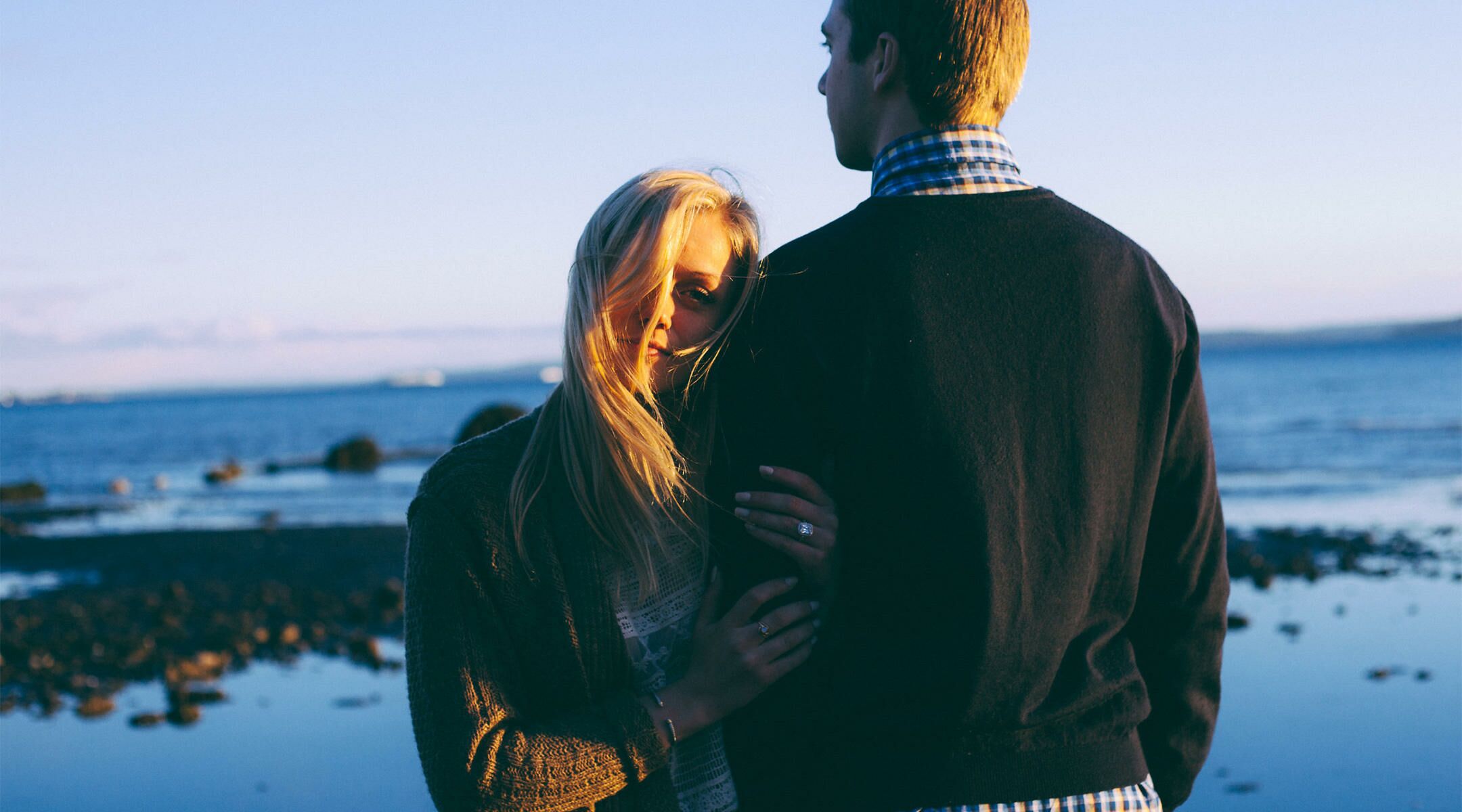 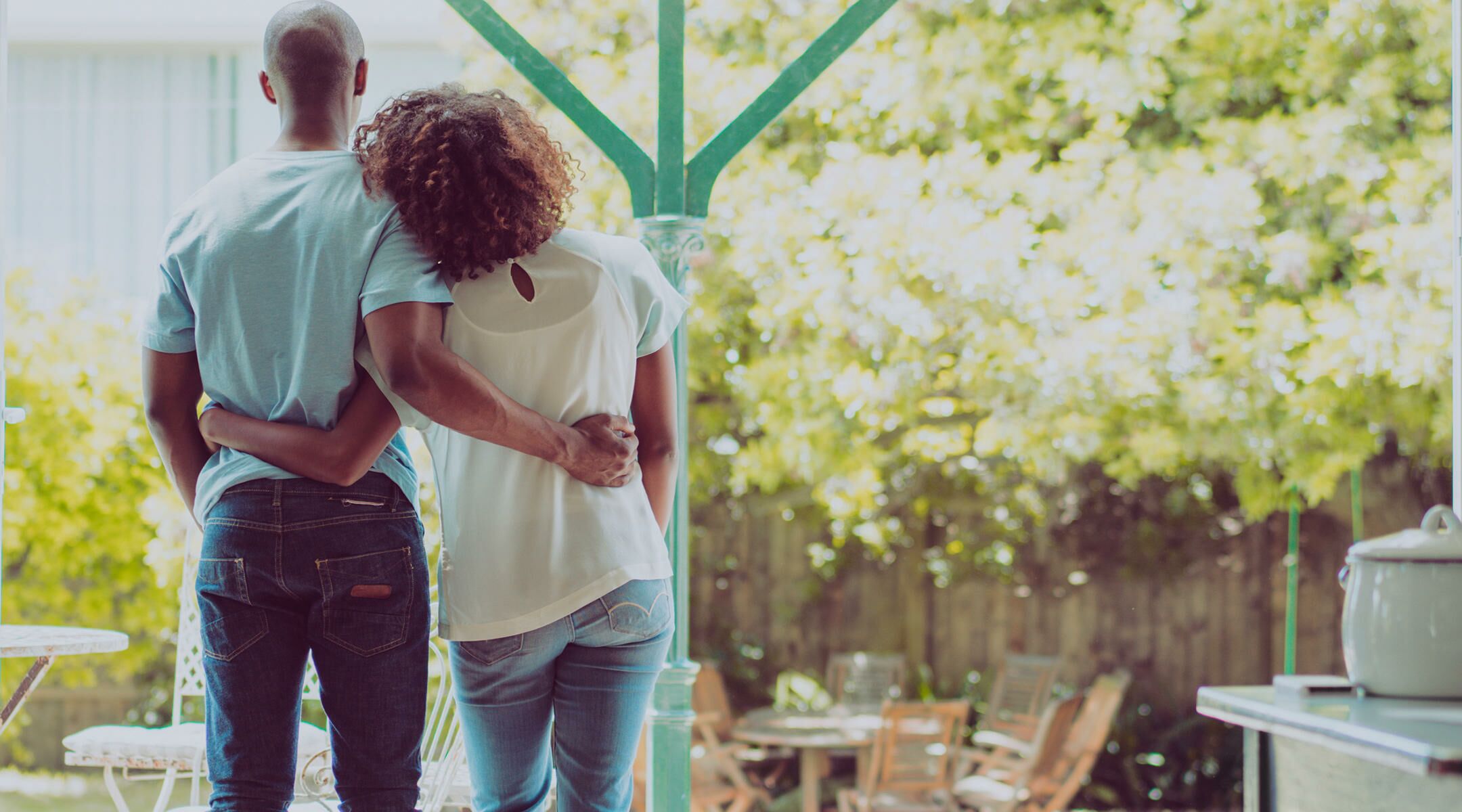 Q&A: Partner Unsure About Having a Baby?
ADVERTISEMENT 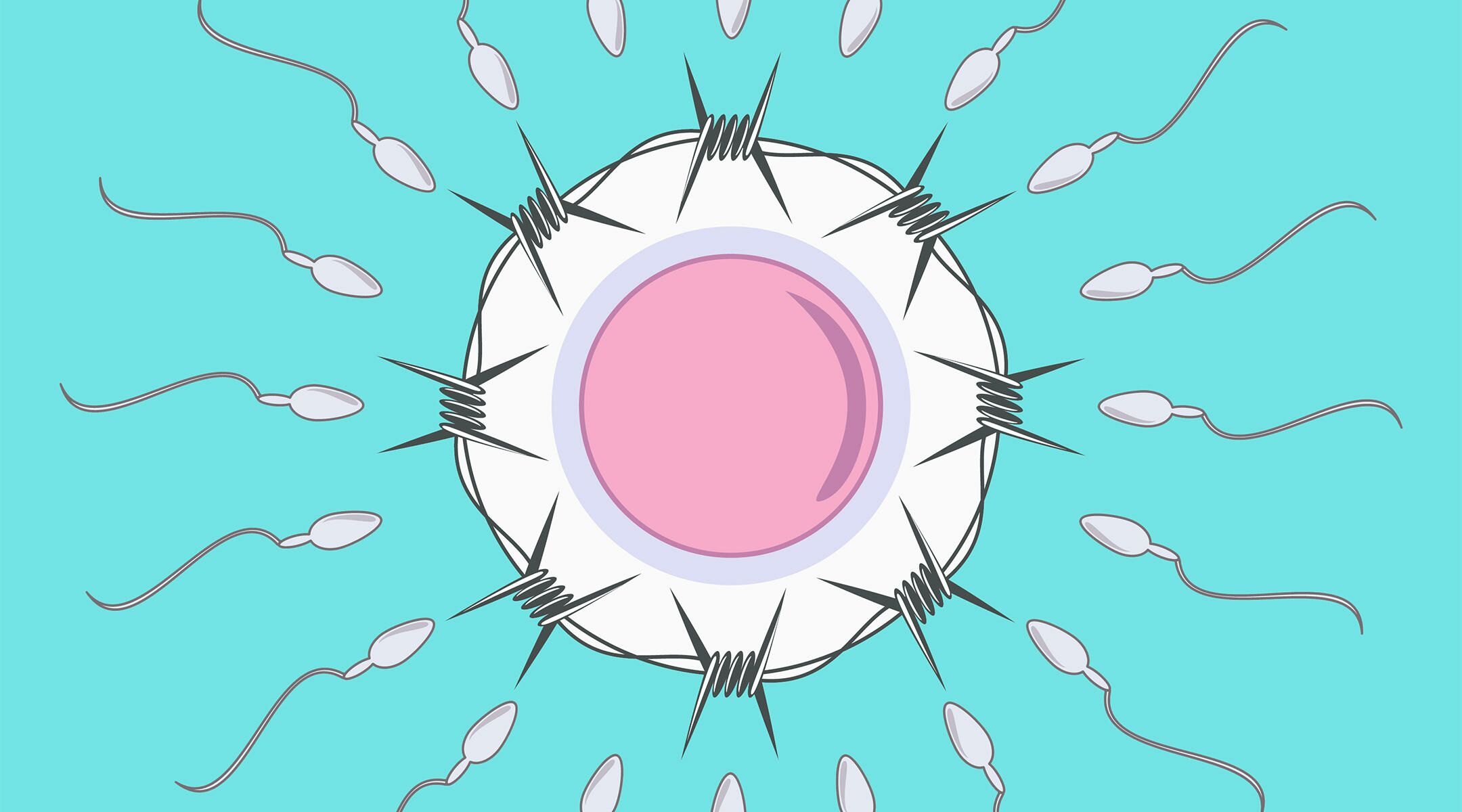