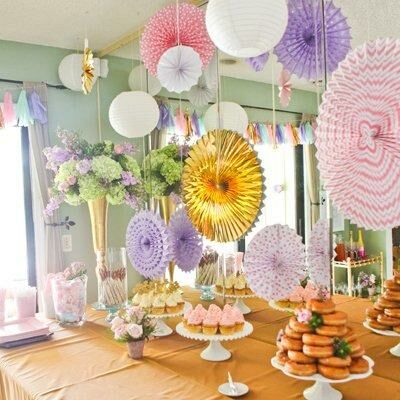 We’ve all been at those pink and blue tables playing those “fun” baby shows games. So, how do you make sure your guests are having fun and not hating the activities while they sit and watch you glow? Our Bumpies on the Baby Showersboard share the best and worst activities they’ve experienced (you can thank them later!):

“Worst EVER: Someone I know hosted a baby shower for her and had a bunch of diapers stuffed with various kinds of chocolates in them (to make them look like poop) and people at the shower had to sniff them and guess the type of candy (Hershey’s, Kit Kat, etc)!” — magicalbri

“Best: Signing a story book (provided by the hostess) as a keepsake and decorating onesies!” — moonflower

“Worst: I hate the clothes pin/ safety pin game, where they give you a word you cannot say.  If you say the word whoever catches you get the pin and whoever has the most wins.  This game is rowdy and out of control.” — pradanurse

“Best: An advice book.  The host had cut pieces of paper in the shape of a onesie, and guests wrote their best advice on the paper, or just well wishes.  Then she put them in a small album for the mama-to-be.” — milkergirl

“Best: It’s not a game but, the hostess purchased a pack of newborn diapers and had people write funny stuff on them. They are designated for middle of the night diaper changes only!” — amybeth101

“Worst: There was a game I played at a shower for my sister where little toy babies were frozen in ice cubes. You had to get it to melt without using your hands and then yell, ‘my water broke!’ That was completely mortifying.” — hopey1kano

*Some names have been changed

What are the best and worst baby shower games you’ve played? 12 Virtual Baby Shower Games Everyone Will Want to Play 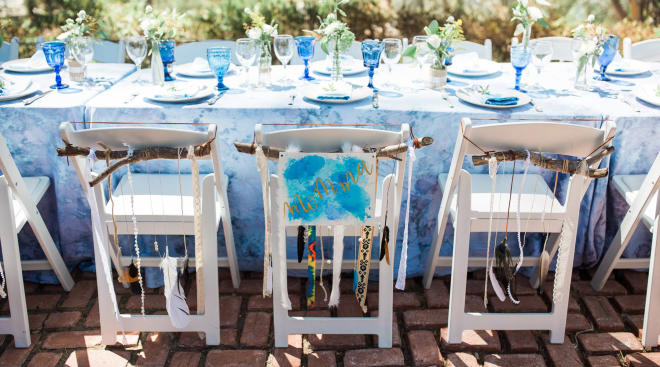 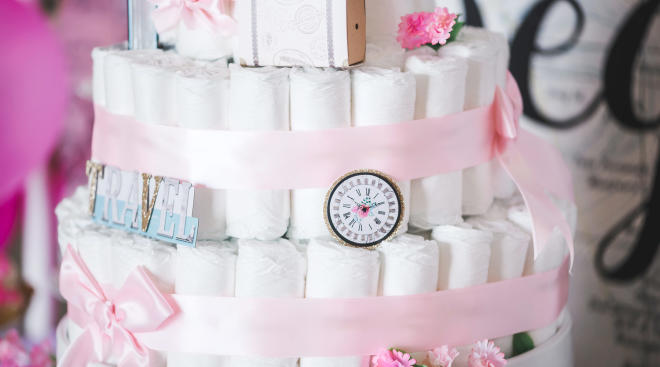 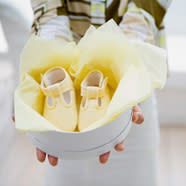 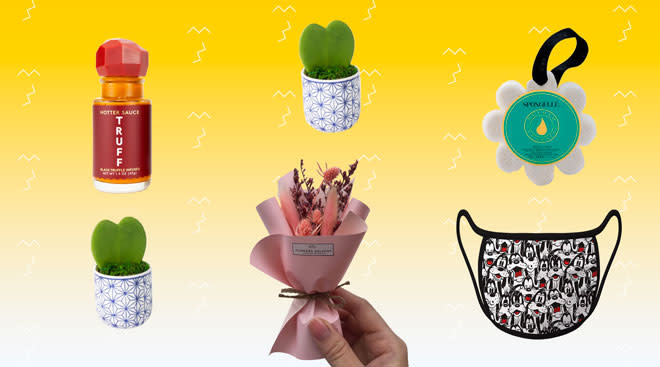 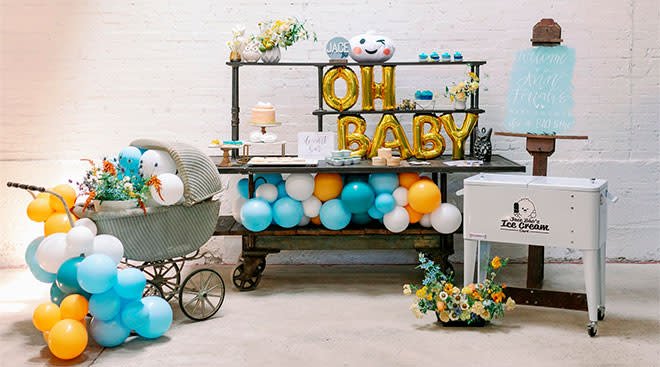 What to Wear to a Baby Shower (for Every Season) 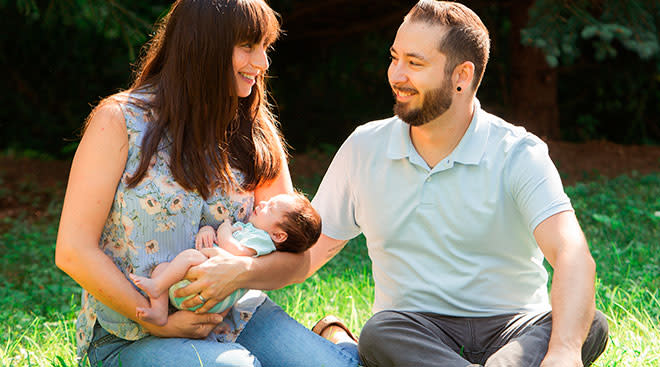 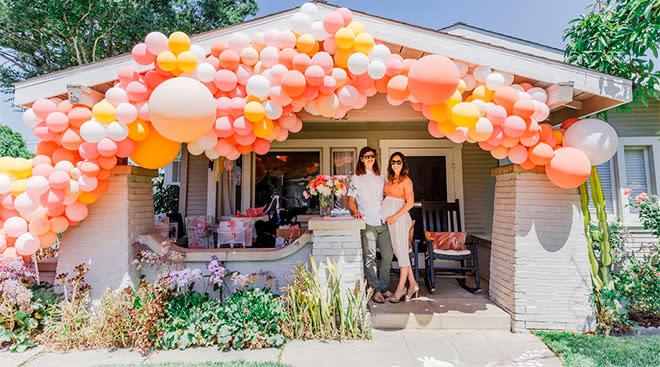 How to Throw a Socially Distanced, Yet Memorable Walk-By Baby Shower 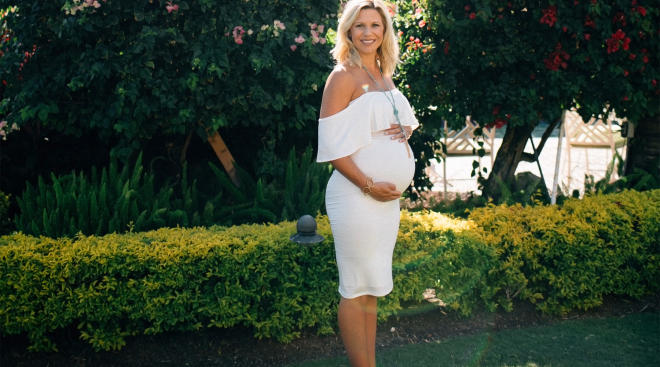 The Best Baby Shower Hostess Gifts Based on Her Personality 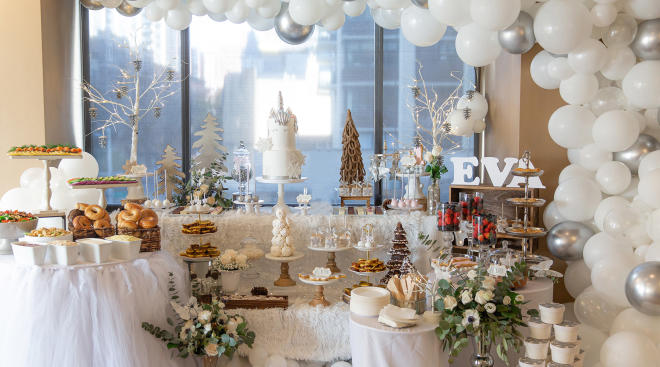 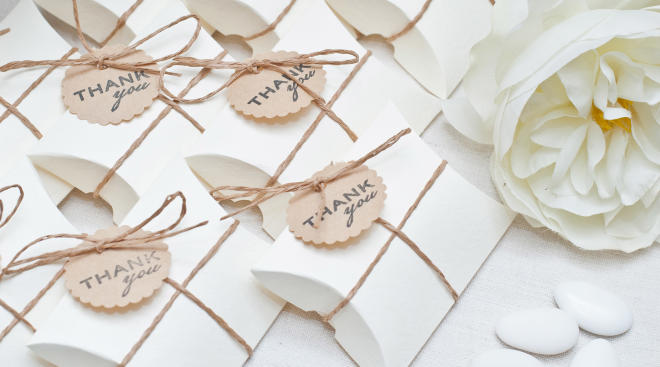 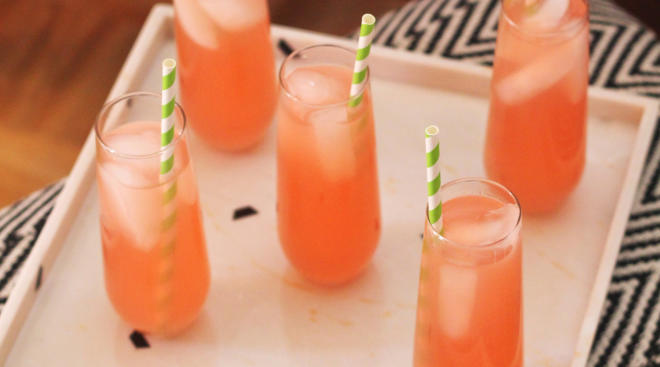 How to Throw an Awesome Sip and See Party 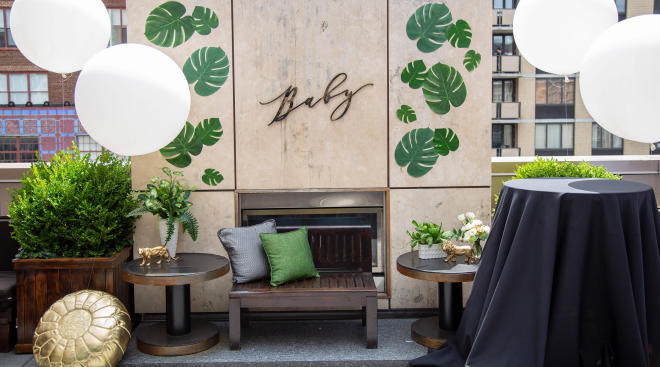 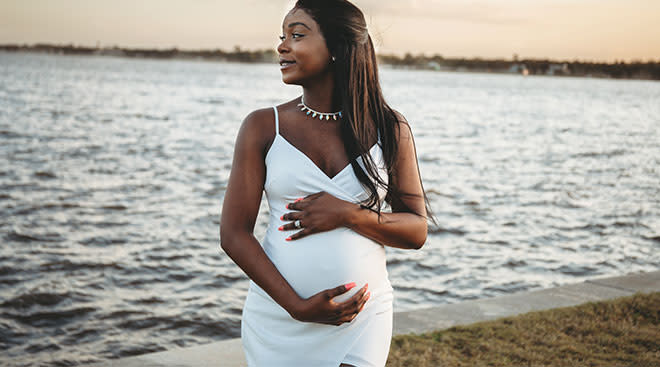