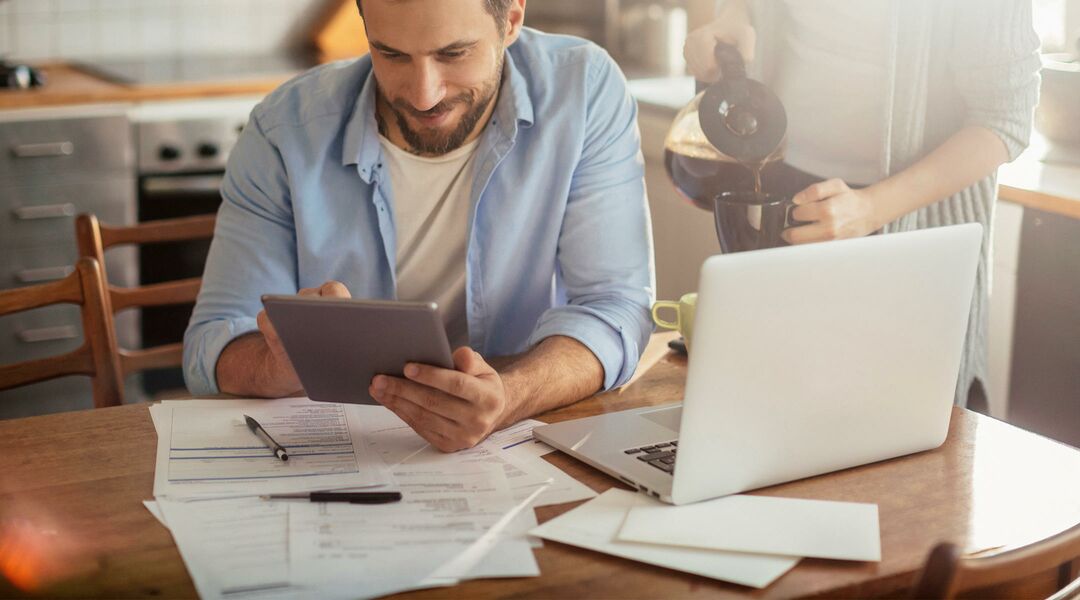 New research presented at the International Federation of Fertility Societies/American Society for Reproductive Medicine found that for couples about to undergo IVF procedures, finances were a major concern.

According to research completed at an IVF program based in Brazil, more than 5,000 patients were asked to identify their biggest concern leading up to the treatment. Their choices were: malformation of baby, social prejudice, religion, supernumerary embryos, getting pregnant with multiples or financial strain. 82.6 percent of those surveyed admitted that financial concerns were their primary worry.

To date, a small minority of the world’s population receives free (or reduced-cost access) to infertility treatments. There are plans in the works to make fertility treatments a reality in third-world countries, which would put the cost of IVF procedures at only $260. Scientists are even playing with the notion of using low-cost DNA sequencing to help make conception an option for couples struggling to conceive.

But the IFFS and the ASRM want to remove the financial burden on couples, and they’re hard at work to find the means to do so. Dr. Richard Kennedy, who serves as Secretary of the International Federation of Fertility Societies said, “Those who want children and can’t have them undergo great heartache. Infertility is a disease, and should be treated in the same way as any other disease by health services and insurance plans. Yes, it can often be expensive in the short term, but many studies show that the payback to society from successful infertility treatment more than justifies the initial outlay.”

Are you surprised by how expensive fertility treatments can be?