Why You'll Probably End Up With a Crazy Expensive Crib

It's an investment, right? 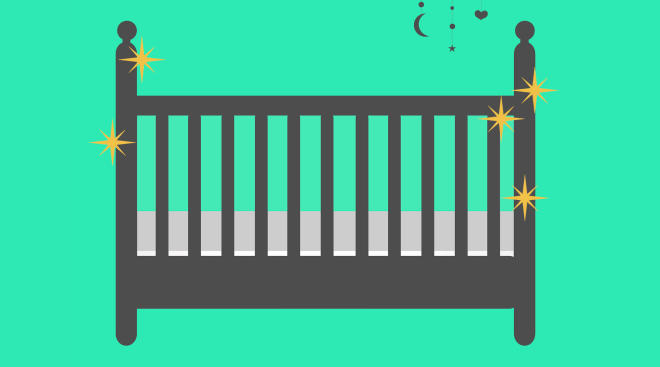 There comes a moment in every father’s life when it finally hits you: You are someone else’s dad.

This doesn’t necessarily happen when you find out you are going to have a baby, nor when the baby is born.

It happened to me today.

Today we got a crib. Until we saw this strange sleek birch piece of furniture assembled, somehow we didn’t realize we were really parents. Michelle said, “Now that I see that crib, it just hit me that we have a baby.” And I totally knew what she meant.

Here’s how you get a crib:

First, you go to Target and see a whole bunch of options that range from $100 to $400. You spend an hour wandering around Target, your soul getting numb on the weird cheerful ether of the place. A Target store is like stepping into an alternate world. Unlike Walmart, with its underlying white trash militia vibe, Target has a whiff of east coast elite about it—you are bathed in a florescent sense of manufactured optimism.

You spend a good hour and a half in Target. Not because it takes you that long to realize all these Target cribs are both totally okay and also suck, but because you begin to wander the aisles. In the end, you don’t buy a crib at Target, but you do spend over a hundred dollars thinking you are saving money on enormous bags of cherry flavored licorice nibs and lady razors.

Then you think: Why should I spend $400 for a crappy crib at Target when I can buy a used one that’s better quality for less money? You are clever. This is precisely what Craigslist was made for.

So you search for cribs on Craigslist and suddenly you think, Michelle is right: You don’t want a crib from Ikea or Target—even though they cost less than a fancy haircut. Because chances are they were made in China. And the people who run the factories that make the wood for cribs sold at Target are men who don’t care if the wood is full of poisonous chemicals that will hurt your innocent baby.

So Michelle was right. We should definitely buy a fancy Swedish crib called Oeuf, because anyone who makes wooden furniture in Sweden and names it after the French word for egg can’t be all that bad. This wood is guaranteed to be GMO-free and totally organic and now, suddenly, you’re having visions of Junior going to Exeter and Harvard and getting a job at Google, and you’re thinking, maybe the money you spent on this Swedish crib is worth it in terms of his brain development.

So you find a bunch of options and end up driving down to the West Village and paying $700 for a store floor model. You buy what is actually a $1,100 crib and it’s organic, but it doesn’t fit in your car. So you pop the roof on your totally practical tiny convertible and drive home.

You think: Damn. I am really the man. I bought my son a crib. And it’s totally made of gluten-free wood and looks like something Gwyneth Paltrow would own.

So although it’s late, and you are weary since last night your son decided to scream nonstop for the eight hours you usually call “sleep” time, you begin to assemble the crib.

After about a half hour, you realize it’s missing a piece. And since you live in wonderful Manhattan and not the suburbs, that means running a mile to the garage where you pay $400 a month to park your stupid fancy car. The missing piece was indeed in your trunk.

You assemble the crib and realize the Swedes who wrote the instruction manual forgot to say, “Don’t tighten those four bolts that require you to use weird a screwdriver at exactly a 56-degree angle until you have installed the side panels.”

So you loosen the 56-degree-angle bolts and confusing wooden pegs. Each time you adjust the 56-degree angle bolt it means laying on your back under the crib, and getting that feeling car mechanics and plumbers must feel, which is, I am too old to have a job that requires me to lay on my back on the floor and try to get a screwdriver into a slot at 56 degrees—and voila, You are almost done.

So then you put the mattress in and you stand there, and look at the crib.

And it hits you:

It was all worth it. Because this beautiful small warm angel, this soft, funny, sweet, vulnerable, tender loving rabbit, with tiny little peach fuzz growing on his lower back and his toothless smile, and his way of drooling on every new outfit within three minutes, is going to have his first real bed. And you are his father.

And dammit, you not only bought it and drove through midtown Manhattan traffic with this stupid thing sticking out of your totally practical sports car, but you assembled it. And it only took you four hours. 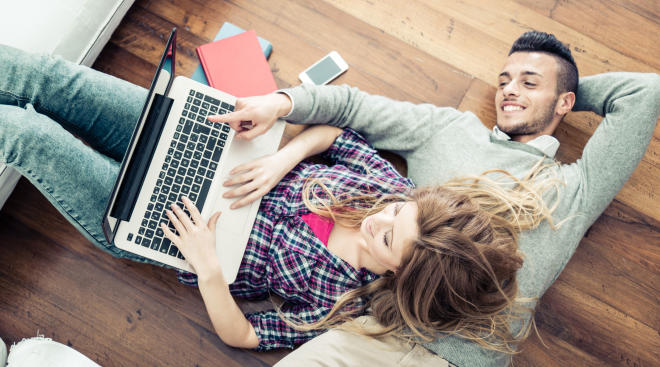 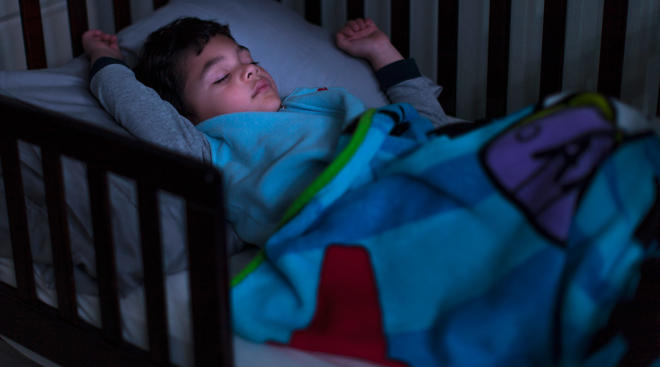 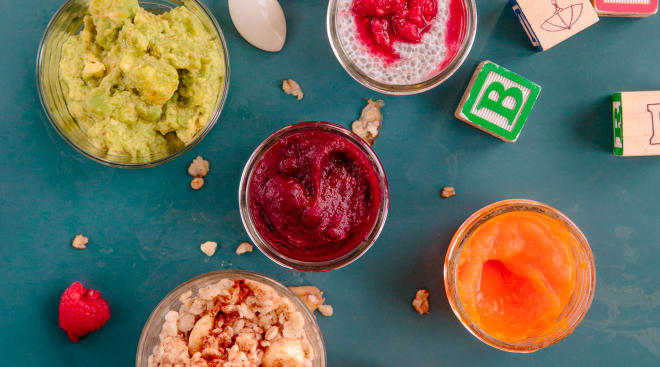 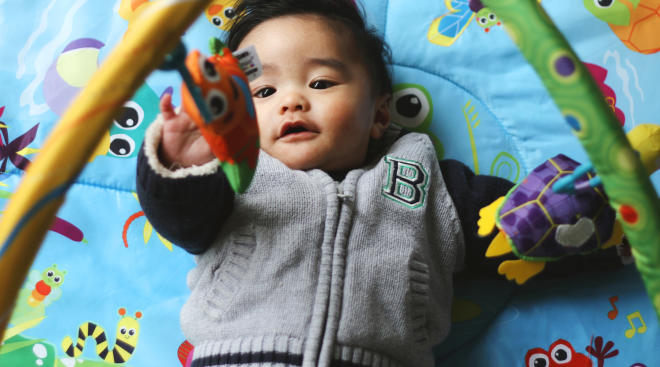 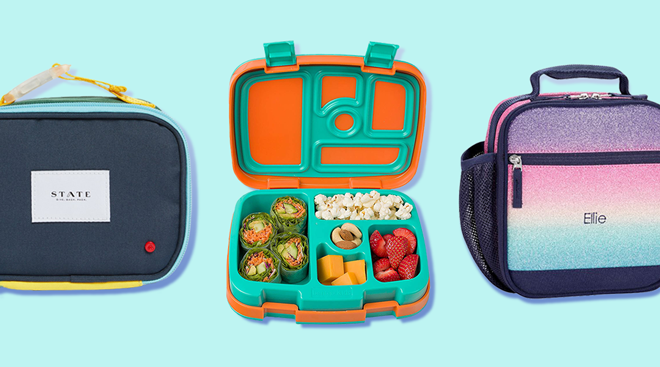