Let’s be real, ladies. How often do you do the deed with your partner? Check out these surprising comments and then share your own. Nothing is TMI here! 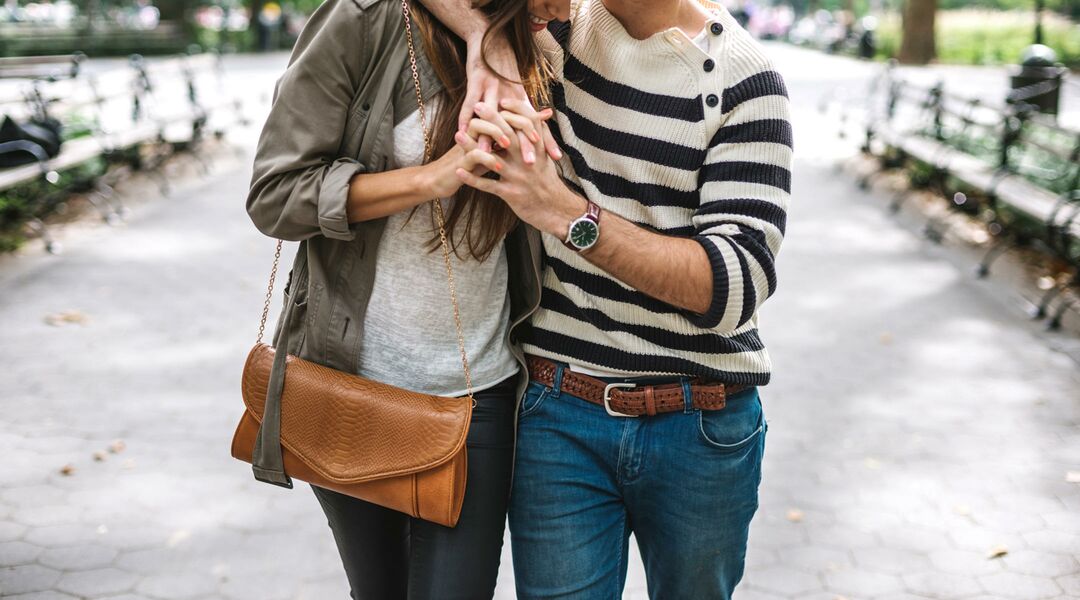 So how often are new moms having sex? We took an informal poll on our community boards. Out of over 200 participants, 28.3% say they have sex at least once a week, and 22.6% say two times a week. And on the opposite sides of the spectrum, 0.4% say they do it multiple times daily (whoa!), and 1.3% say it happens less than one to two times a year (yikes).

So what’s the deal? A 2014 study by the International Urogynecological Association found that while sexual function decreases during pregnancy because of endocrine and psychosomatic factors and changes in anatomy, there’s actually no real evidence of a relationship between delivery and changes in sexual function. (Yay!)

Need a litle help feeling sexier after having a baby? Remember, you’ve got bigger boobs, you’re more in touch with your body and you may even have the potential for stronger orgasms than ever. Try doing Kegel exercises to strengthen your pelvic floor muscles and regain control down there.

Here’s what Bumpies had to say about their sex lives:

“I think I might be a born-again virgin.” — Tina

“I could not wait to get the go-ahead from my doctor at the six-week checkup. I’ve surprisingly had more energy since I’ve gone back to work. It’s actually where I get to regroup and relax.” — LJR

“We used to be crazy. Now, I have no desire or energy. I feel bad for my hubby! But it takes so much out of me to do it, and afterward I go to sleep thinking that it was just as exhilarating as doing the dishes.” — pg

“Usually, we do it once a week, sometimes twice, and sometimes not even once. That’s how it was prebaby too. I love sex and I want it all the time, but my hubby is the one who isn’t in the mood as often.” — bambam

“It’s definitely something that we’re trying to work on right now. But I would much rather catch up on the shows I’ve DVRed or sleep!” — _Erin _

“We have sex probably every other day. Who has time for six times a week? Or twice in one night? Yeah, these women must have nannies or something. Haha!” — LMT

“Oddly enough, we have more sex now than we did before baby.” — danielle

“I would say we probably have sex twice a month – that’s what it was like prebaby too. It’s not because it hurt after delivery, but because I’m just too busy or tired and my hubby is normally a jerk on the days I’m in the mood!” — MrsT

“We’ve only had sex three times since our baby was born! I’m depressed about it!” — jas

“We haven’t attempted to have sex postbaby yet. I’m scared about it, and my husband has lost complete interest. It’s kind of depressing, really.” — sb

*names have been changed

Do People Actually Have Sex After Babies?

Revving Up Your Sex Life After Baby

How do I maintain a relationship with my husband after baby arrives?