How Single Motherhood Changed Me

Solo parenting comes with many lessons. 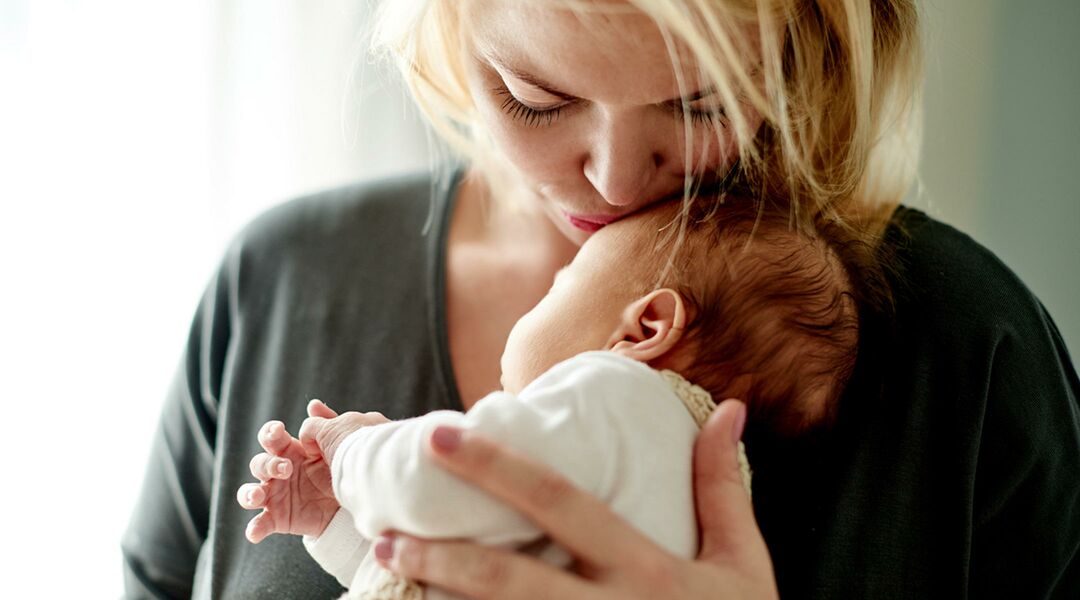 The following story, “I Swore I’d Never Complain” by Alyssa Shelasky was originally published on Boomdash.

When I decided to have a baby on my own, about three years ago, I swore I’d never complain. I’d never take it for granted. I’d never bitch about the thing I wanted so, so, so, so badly.

I did a lot without complaining. Emergency c-section, six months without sleep, solo travel with a screaming baby, a milk-duct in my left breast that grew to the size of a Granny Smith, etc. Nothing we all haven’t (barely) survived.

Anyway, I wasn’t a huge complainer to begin with.

Okay, maybe, I was a little spoiled in the sense that as a freelancer, I woke up whenever my body wanted to. (Can you imagine that now?) And it was never before 9 a.m. Also, I had endless afternoons to, I don’t know, like, live life. I enjoyed indie matinees with carefully curated coffee from La Colombe and Brie sandwiches from Breads Bakery. I’d sometimes spend all day Saturday sourcing the best, cheapest, messiest Japanese haircut. And then go. Or not.

But giving up all of that superficial (aka: absolutely f*cking spectacular lifestyle) was a small price to pay for motherhood. I get that. I really do!

I was even totally prepared to give up romance…for a while.
And then, when Hazel was 6 months old, I met someone. And, among other beautiful things about him—that he’s kind, generous, and sexy—I now had someone to share the ride with, even if temporarily. And I finally had someone to complain to.

At first I bit my tongue. I wore tough ‘n tender well. But slowly, I got comfortable. Too comfortable. I let it all out. Isn’t that what partners do? Commiserate? Granted, my daughter doesn’t give me much to complain about. She is perfect.

I’m just…really tired. (I know, how unoriginal, who isn’t?) And I miss tending vigorously to my first baby, my work. Those are the only things that sometimes hurt. And only a little. Oh, and that I cook her really gorgeous produce and proteins and she’ll only pasta and pastries. And that she loves cats and motel rooms, which I just can’t get behind.
Anyway, after only a few weeks of dating, the now “boyfriend” took me home to Maine. To love me means loving Hazel; to love him means loving Maine. I’m originally from Massachusetts, so I was game. But that’s where my relationship with complaining got even more complicated.

Because newsflash: Mainers don’t complain. His amazing, attractive, overflowing family, with farms and gardens and dogs and flowers and meals to make Martha Stewart cry, never complains. It’s not in their blood; it’s not in their blueberries. They wake up very early, they work very hard, they eat very well and they do not complain.

I loved them from the start. They embraced Hazel with open hearts. They made me feel empowered for walking a different path. Strong women and Maine go together like neurotics and New York. Maybe Hazel would be a hybrid?

Not for the first time, I recently asked my boyfriend’s mom, “Where do the complaints go?” Does she simply not say them out loud? Do they not even exist in her head? She just smiled, warmly. And then I probably told her I was freezing and asked to borrow a fleece.

It’s been a year together now. Hazel is 17 months old. And did I mention, she’s perfect? The three of us are leaving for Bermuda on Tuesday so that I can write about pink sand and sailboats. I am lucky.

I am also writing this from my one-bedroom apartment in Brooklyn, where Hazel has the bedroom and I sleep on a daybed in the living room. My boyfriend sometimes sleeps on a fold-up mattress on the floor. My apartment, which was once so chic and writerly that it was photographed in magazines, is now a sticky squalor, accessorized with non-organic muffin crumbs, shitty plastic tambourines and random, dirty socks of all sizes. My daughter—hand to God—has her hand in the toilet bowl and I’m totally allowing it because writing without interruption is my last luxury. I honestly haven’t showered since…

But I swore I’d never complain.

Other stories you may like:
The Best Storage for Every Single Type of Toy
Children’s Book Fatigue? Try These 9 New Releases
Build Their Confidence With These 7 Artists’ Tools