Baby Talk: Are Moms Better at It Than Dads? 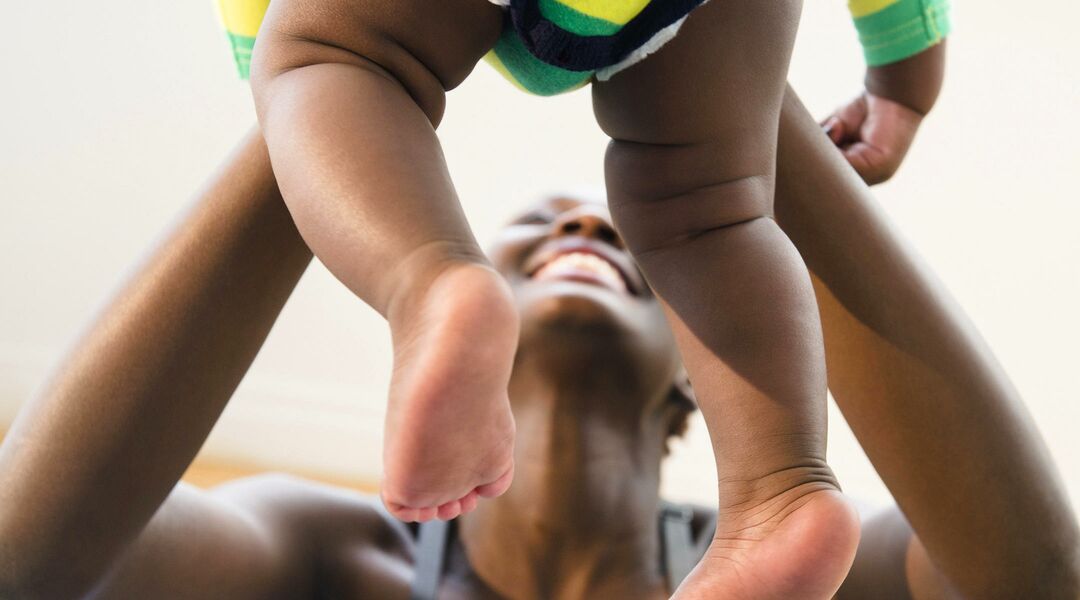 You know that talking to baby is good for her development. But you may not know baby talk is yet another battle of the sexes.

A new study published in the journal Pediatrics looked at how moms and dads talk to their babies, since most existing research only examines how moms interact with infants. To conduct the study, researchers attached a small recording device to babies with a vest, tracking verbal interactions at three different times: in the hospital, a few weeks after discharge and at seven months. (Only 33 babies from homes with both a mother and a father were followed, so it’s not representative of all types of families.)

So it should come as no surprise that babies tend to respond to female voices more than male voices. Lead researcher Dr. Betty Vohr also attributes this to the sing-song voice women use more than men, and more sustained eye contact from mom.

Dr. Vohr is calling for research on a wider scale, but now you know what kind of impact conversing with your baby can have on early language development, hopefully moms and dads will both get on board with baby talk.