Should I Talk to Baby in Utero?

Learn when baby starts hearing sounds in utero—and what benefits talking to baby may have in the longerm.
Save article
ByMichael P. Nageotte, MD
OB-GYN
UpdatedApr 2017 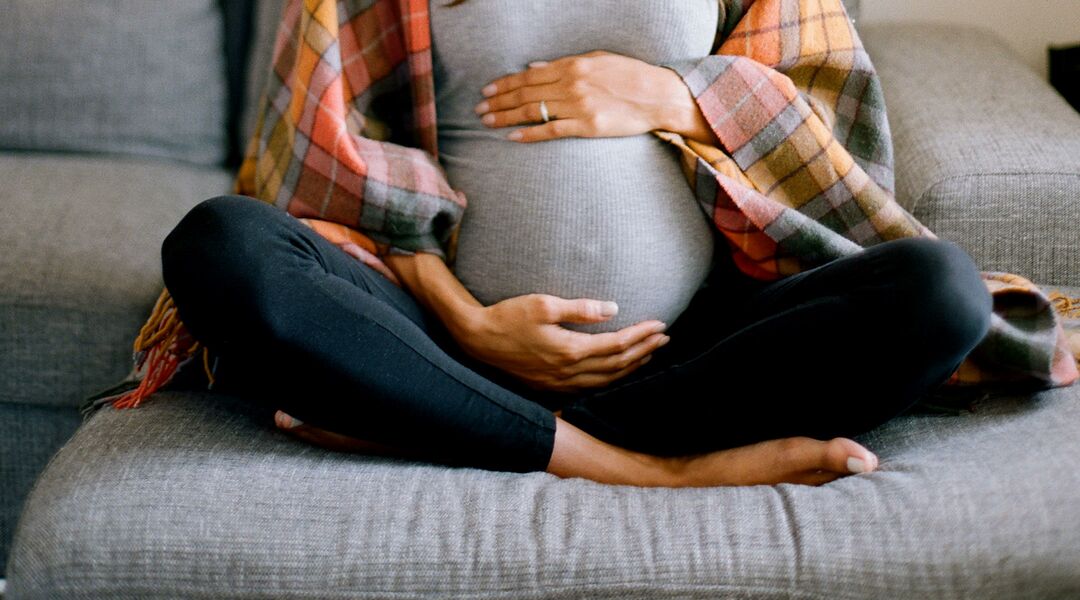 By about the middle of pregnancy, baby can probably hear you. There’s no way for us to know for sure what he hears or doesn’t hear—after all, he’s not going to come out with a written report, and none of us remember being in utero—but scientific research suggests that babies respond to the sounds around them from about mid-pregnancy onward.

“There’s no question that the startle response can be observed in a fetus as early as about four or five months,” says Michael P. Nageotte, MD, medical director of the MemorialCare Center for Women at Long Beach Memorial Medical Center and Miller Children’s Hospital Long Beach. “A loud noise can cause the baby to suddenly move, and that response becomes much more consistent as the pregnancy progresses.”

Some scientists say that babies in the womb respond to music and voices as well. Many a mom has felt baby move in response to music, and some moms, dads and scientists believe that babies can be comforted by hearing the same songs, voices and stories after birth that they first heard in utero. So sure, why not try talking to baby?

Thing is, you might feel a little silly at first. If chatting up your own belly feels unnatural, try reading a children’s book. (Or the newspaper. Baby won’t know the difference.) Or sing your favorite song. Just don’t expect miracles. Despite some well-published hype years ago, there’s no good evidence to suggest that listening to music (or anything else) in utero will make your child smarter.

Fetal Development in the Second Trimester

How Often Should Baby Kick?