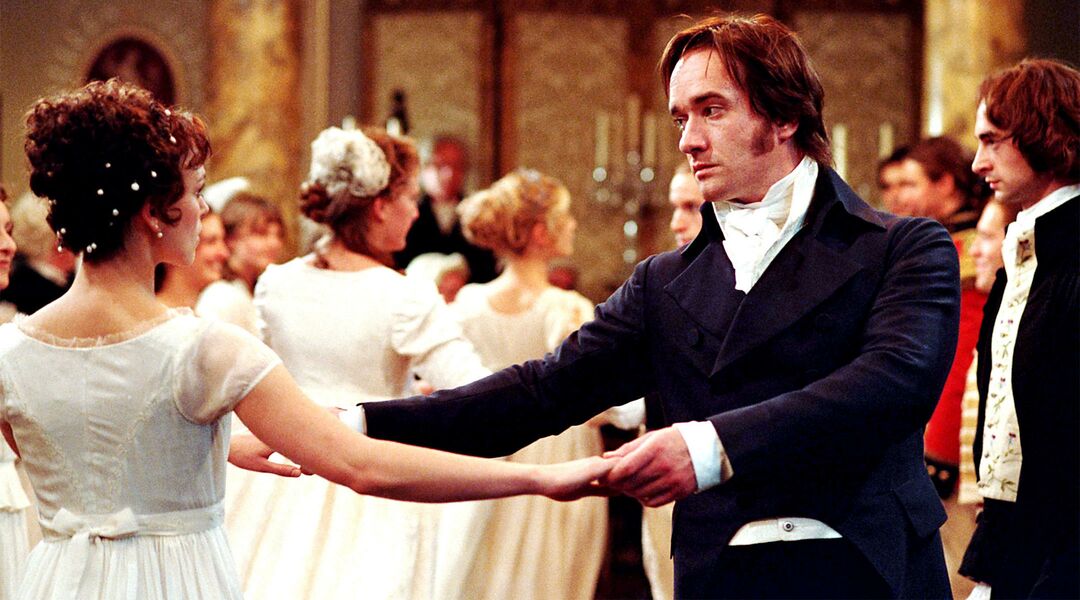 These days, more moms are look to best-sellers for the perfect name (Come on, had you met a Bella before Twilight came out?). Although your baby won’t read about these characters for a while, here’s the Cliff Notes version to give them.

Holden (The Catcher in the Rye)

Many consider Holden Caulfield the most important character in American Literature. Unfortunately, he’s famous for being angsty and a bit of a bad boy. Then again, what boy doesn’t go through that phase?

Alice would prefer her imagination to an iPad, and hopefully your daughter will too! She may be a bit of a daydreamer, but she’ll also be determined to succeed. Just keep an eye on her when you pass a rabbit hole.

No one exemplifies rags-to-riches quite like Jay Gatsby. The man turned himself into a high society millionaire in hopes of winning over a woman. If your son doesn’t find love, at least he’ll be able to support you in your old age.

She speaks French, succeeds in several sports, and has the respect of many adults. Who wouldn’t want their daughter to emulate the famous female detective? Besides, she’d probably make more money as an after-school detective than she would at babysitting.

While the magic makes Harry a memorable character, it’s his loyalty and do-good attitude that make him the perfect namesake. Just be sure to tell your son that, try as he might, he can’t rely on magic to clean his room.

Many describe this heroine as headstrong, intelligent and beautiful. Sounds like everything you want in a daughter. Be warned: she may be a bit dramatic when it comes to boys.

We wanted to go with Fitzwilliam, but that might be a name that gets a boy bullied. Instead, try this abbreviated version of the name for a son you’d like to have all of the charm and romance that made women fall for Mr. Darcy.

Intelligent and imaginative are just a few words to describe this loveable orphan. If you plan on making your daughter after this optimistic character, don’t’ forget the “e” at the end! As Anne says, “it’s more distinguished.”

Atticus (To Kill a Mockingbird)

Who doesn’t want their son to be a lawyer? Okay, we don’t want you putting any career pressures on your son. Even if he doesn’t follow Atticus’ legal path, he will (hopefully) follow his morals and integrity.

Josephine (Little Women) It’s hard to pick one of the Alcott sisters, but in the end we went with the tomboy of the group. Jo is able to hang with the boys and girls and, in doing so, can see life from everyone’s perspective.

What character would you name your child after? Who is your favorite character?