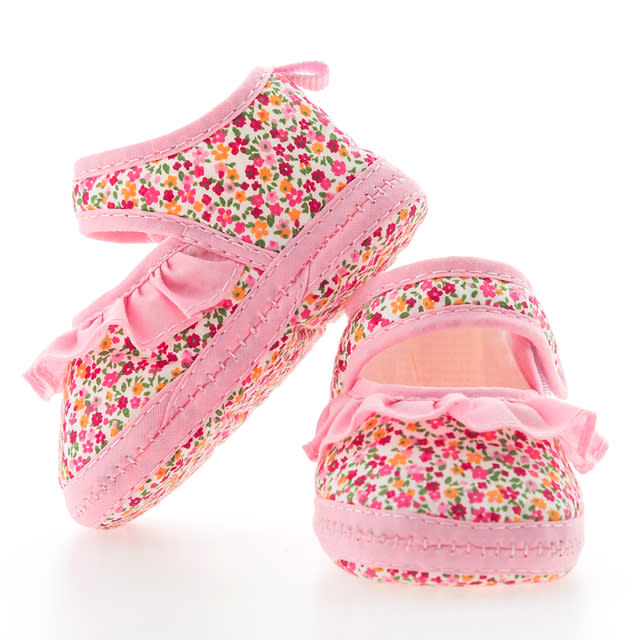 Real moms dish on the most overrated baby gear and when to just save your dough.

Good question. You’re smart to try and only register for baby items you’ll actually end up using, and not just ones you thought you wouldn’t be able to live without. We already gave you  our take on what gear you should skip. Now check out what Bumpies had to say…

“Changing table. The floor with a changing pad works great — and it’s much, much cheaper!” — angiea

“So far, the wipe warmer seems like the biggest waste… it sounds good on paper, but most have to always be plugged in (which makes me nervous) and baby outgrows them when they sleep through the night.” — MADDIESANDLER

“Designer pacifiers. They’re way too expensive and what’s the point? You’ll eventually lose them all!” — mommypink2x

“Infant snowsuits.  I received three of them as a gift, but when it is that cold outside I do not take my 4 month old outside to play…” — CharlieandJenn

“Burping cloths. Just use clean towels. Everything is about going green and saving money, so why not use something you already have instead of buying more…” — gakline

“The diaper stacker. I can’t imagine myself unpacking a diaper package just to repack them into something cuter. I think the baby will keep me busy enough…” — lunamanzana

“The diaper genie!  Why would you want to keep stinky poop sausages for a week?!  Just throw it in the garbage and take it out once or twice a day.” — curriekana

“Stand-alone bassinets. Infants outgrow them quickly, they take up space, and cost a pretty penny if you want a cute one. Not to mention, some kids just flat-out hate them and refuse to sleep in one. Just put the kid in their crib!” — rebus82

“I think the Bumbo Chair is overrated! What’s the purpose? Prop them up on the couch, with pillows, with the Boppy. My daughter hates the Bumbo…” — Mrs.Buchanan

“Designer baby cloths. Who cares “who” your baby’s wearing?!” — mrscornelius

“Travel systems…I ended up just carrying my daughter in a carrier when she was an infant and then got a nice umbrella type stroller when she got bigger. Travel systems are just to heavy and clunky for my taste…” — Heather&Bill

“Baby shoes are so silly. They don’t walk on their feet yet and the shoes are so rigid. Never mind tying the tiny laces!” — bethann5

“The designer hospital gowns. I could care less about what I’m wearing, all I want is a smooth delivery and a healthy baby. Why spend money on something that’s going to get all sorts of fluids on it, you’ll only wear once, and they have available to you for free?” — 3LilLadies4Me

“We spent hundreds of dollars on a breast pump with my first son. Didn’t take long to realize the inexpensive hand pump version worked a little better and we ended up using that way more.” — lisammathis

Now that you know what to skip, find out the must-haves for baby.

16 Best Diaper Backpacks for Every Need

Where to Score the Best Cyber Monday Baby Deals This Year