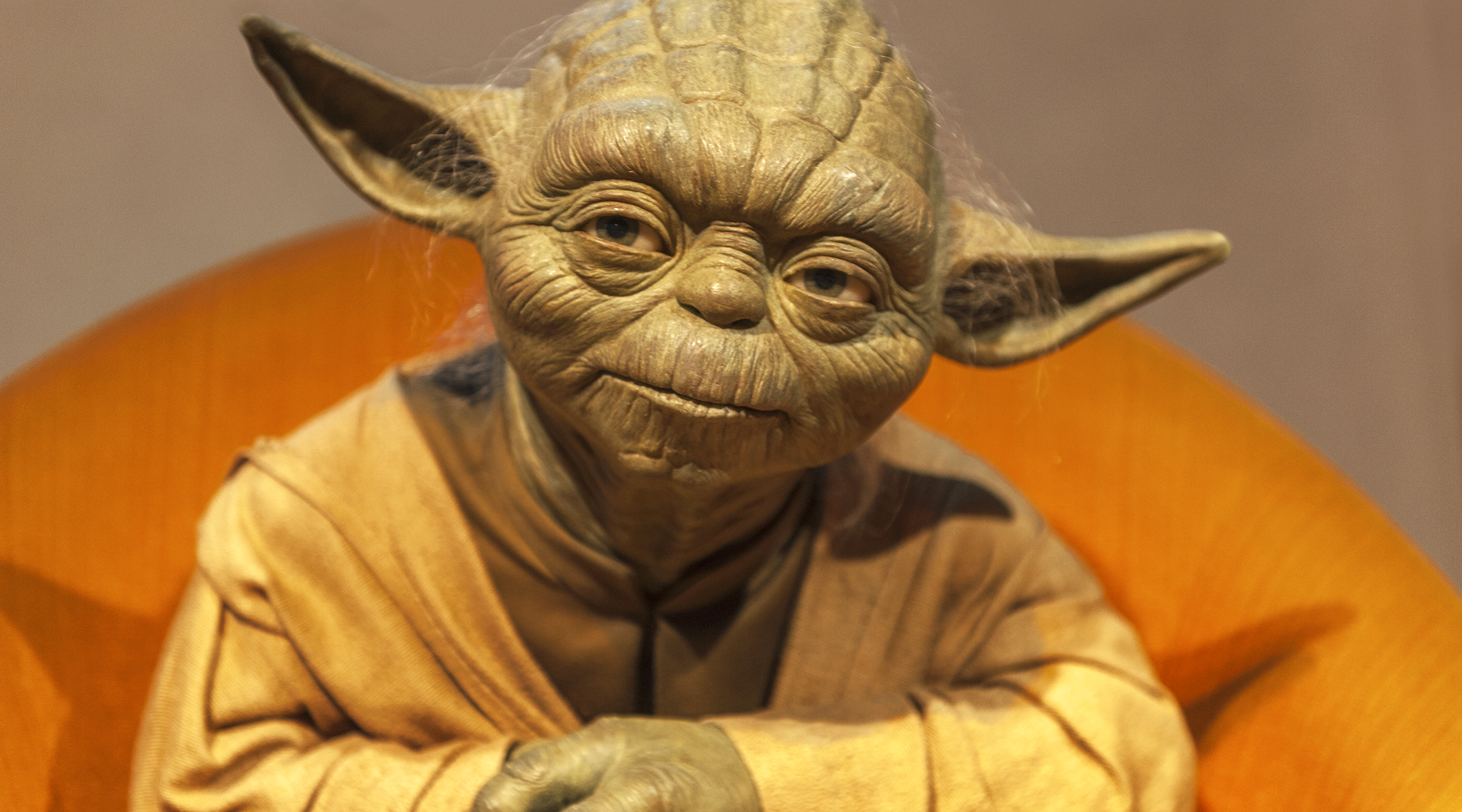 The newborns at Pittsburgh’s UPMC Magee-Womens Hospital are out of this galaxy—in the cutest way! At the hospital, it’s an annual tradition to dress up newborns in the nursery in festive onesies. This year, the staff opted to dress them up as Baby Yoda.

The newborns donned knit Santa hats with added knit green, Yoda-like ears, crotched by one of the nurses on staff. They also wore onesies that said, “Merry I Must Be” and “Cute I Am.”

Patty Genday, the chief nursing officer and vice president of patient care services, told Good Morning America that she expects these newborns to be the “force of our future.” She continued, telling the outlet, “Nobody likes to see anything more than a beautiful baby in a cute little outfit, so we routinely dress them up based on the time of year or the occasion we may be celebrating.”

Parents of the newborns are certainly thankful, as one new dad commented on the hospital’s Facebook post, “Our son Jackson McGowan did so well and had so much fun on his 3rd day of life. You were able to help make him our own ‘Baby Yoda!’ Thank you so much UPMC Magee-Womens Hospital for letting us take part! We loved our experience with your staff, nurses, and doctors!” Another woman commented, “Congrats to all the new parents!!! They are all precious!!!”

For those who may be unfamiliar with the viral sensation that is “Baby Yoda,” he’s a character from Star Wars’ spinoff series on Disney Plus, titled The Mandalorian. (The character is so popular, he’s actually one of Google’s top baby searches for 2019.) On the show, his character is actually known as “The Child,” and he isn’t actually a baby version of Yoda, but rather, most likely, a baby belonging to the same species as him. But Star Wars fan have lovingly nicknamed him Baby Yoda anyway. As cute as Baby Yoda is, these newborns are even cuter! But don’t just take our word for it—check it out for yourself.