New Stroller Guidelines: Here’s What You Need to Know 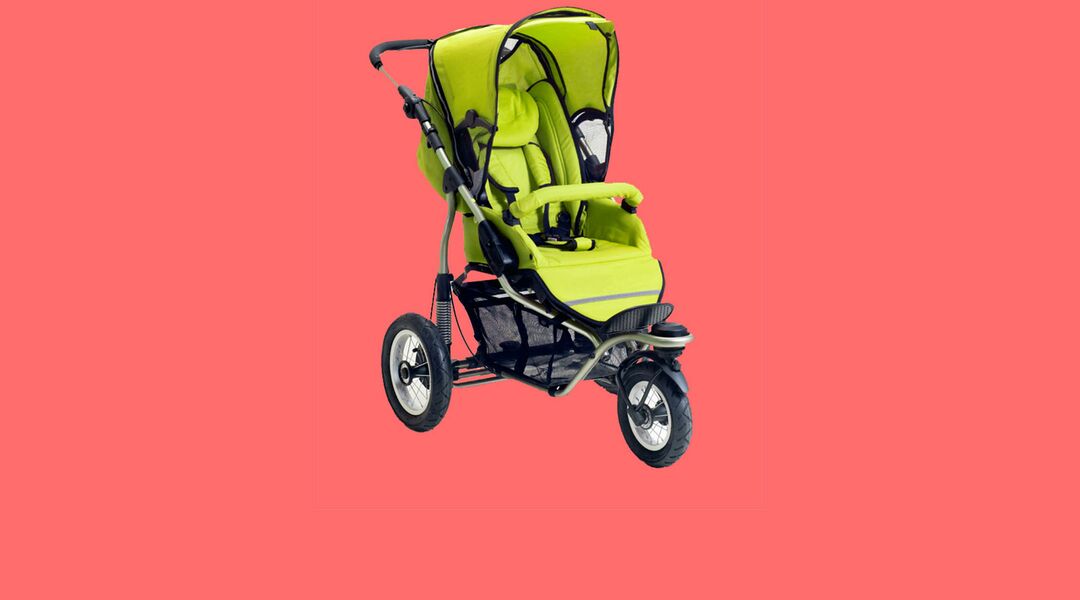 Because the CPSC received so many safety-related reports of children under four years old being injured by their strollers, they’ve released a new safety standard that will take effect in September of 2015. After reports totaled more than 1,300 incidents (including four deaths, 14 hospitalizations and about 391 injuries) from January of 2008 through June 2013, the CPSC is moving toward making strollers and carriages safer than ever before.

The new safety standard will require that all strollers and carriages be made, tested and clearly labeled in an effort to minimize the hazards that put baby and mom at risk, including: broken and detached wheels, locking mechanism issues, parking break failures, stability, restraint issues (including issues unbuckling and with straps that are too loose) and structural integrity. It’s their belief that cracking down on these issues will help ensure safety across the board — and cut back on the recalls. On March 4, 2014, the Commission voted unanimously in favor of the standard, which will take effect in September of 2015.

The CPSC’s Acting Chairman, Bob Adler, recently said, “I believe it is time that we put a strong mandatory standard in place: A federal standard that helps to ensure that a stroller ride is a safe ride for babies and an equally safe ride for toddlers.” And we agree!

Do you think the new safety standards are long overdue?

The 2019 Best of Baby Award Winner for Top Swaddle

The 2019 Best of Baby Award Winner for Top Travel System

The 2019 Best of Baby Award Winner for Top Booster Seat

Bumpie Tip of the Week: the Best Place to Put Your Crib

4 Brands That Go Above and Beyond for Parents And Kids

Quiz: Which Stroller Is Right for You

Why You'll Probably End Up With a Crazy Expensive Crib

The 2019 Best of Baby Award Winner for Top Cloth Diaper

New Stroller Guidelines: Here’s What You Need to Know