The Way Your Baby Faces in the Stroller Matters 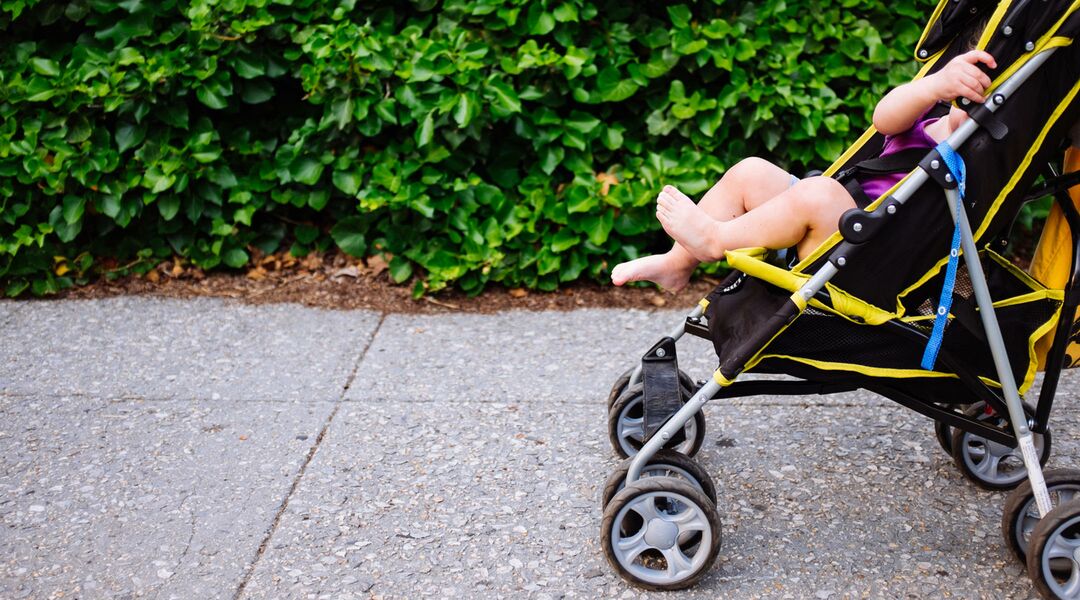 Worried you’re not interacting enough with your baby? The solution could be as simple as turning your stroller around.

That was the conclusion of Suzanne Zeedyk, PhD, after a study she conducted in 2008. And as you Bumpies have been tweeting, Zeedyk is now maintaining her point — and backing it up with further research — on her blog.

“So the aim of our 2008 study was simple: to be able to confirm whether or not the direction that a stroller faces has a significant impact on how adults interact with their baby,” Zeedyk writes on her blog. “The take home message of the study was that it does. We found that simply turning the buggy around doubles the amount of conversation that babies experience.”

For the study, volunteers observed nearly 3000 parent-child pairs on the streets of Britain. Talking was observed in 22 percent of the observations. In addition, talking was twice as likely to occur when kids were carried or walking than when they were placed in strollers.

“Well, guess what? A new study carried out in New Zealand has just replicated those earlier findings,” reported a rather vindicated Zeedyk. Her 2008 study was met with plenty of backlash from defensive parents with standard, outward-facing strollers. But she is persistent in disseminating her findings, explaining that when your child faces you in the stroller, you both benefit.

“I continue to think, though, that parents do want to know about this information,” Zeedyk says. “The stroller years are precisely those when human brains are developing more rapidly than they ever will again. Young brains are being shaped by every single tiny experience that a child has. If outward-facing buggies significantly decrease the amount of chat that a baby gets to have, that will inevitably be impacting on language development.”

At the same time, parents and caregivers report more enjoyable walks when they can chat with their babies.

What are Zeedyk’s motivating questions? “How do we help the public to think about this issue in more depth? How do we do that without causing parents to be alarmed or to feel guilty?”

The answers to those questions aren’t clear yet. But if facing baby in the stroller is something that interests you, don’t think that an old-fashioned pram is your only option. Stokke stands out in particular for its " connection strollers."

Do you think stroller time is substantial enough to impact baby’s development? Your Ultimate Checklist of Baby Essentials

The 12 Best High Chairs for Every Lifestyle
ADVERTISEMENT The Best Toddler Backpacks for Daycare, Preschool and Beyond
11 slides It's Easier Than Ever to Trade in Your Outgrown Baby Gear
ADVERTISEMENT
ADVERTISEMENT
Article saved.Go to My Saved Articles
Article removed.
Name added. View Your List