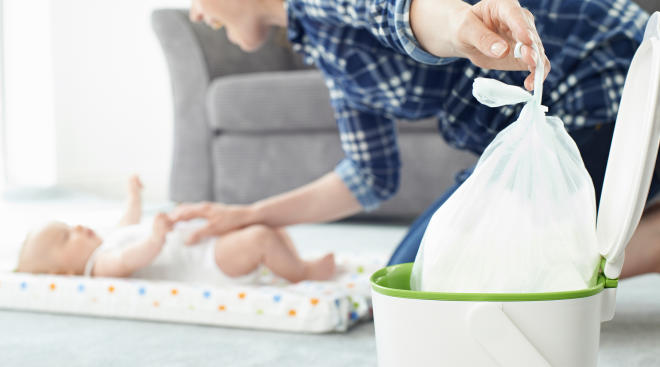 Babies go through anywhere from eight to ten diapers a day (some days more!). If you’re using disposable diapers, each change ends with you dumping the dirty one in a garbage can—and trust us, things can get smelly fast. That’s where a diaper pail comes in handy.

Benefits of a Diaper Pail

Parents are split on whether a diaper pail is considered an absolute must-have. Can you simply toss baby’s dirty diaper in the normal household trash? Sure you can. It means you don’t have to invest in a baby diaper trash can or special diaper pail bags, saving you some money. But here’s the thing: Unless you take out the garbage super frequently, it won’t save you from the awful stench that’ll slowly saturate your home.

A diaper pail is specifically designed to seal in nasty odors. The best diaper pails are also engineered to open with a foot pedal or just a flip of the lid, so you can dump the diaper in one-handed while the other stays on your wiggly baby. (It’s not safe to step away from baby when they’re on the changing table, even for a second.) Plus, the older baby gets, the smellier the diaper situations become, and the more you’re going to appreciate your diaper pail. A baby drinking only breast milk or formula may not even have stinky diapers, but a baby eating solids definitely does. If you’ve been making it through the newborn months without a diaper pail, consider getting one as the start of solids approaches.

Ready to start shopping? Here are seven of the best baby diaper pails around, complete with a breakdown of the pros and cons of each. 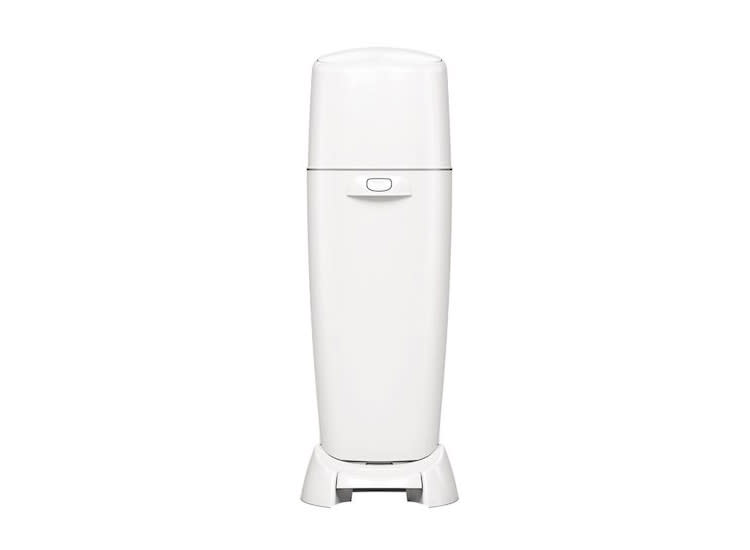 This iconic pail is so popular that parents sometimes use the term “diaper genie” interchangeably with “diaper pail.” Playtex’s Diaper Genie is very much a brand with its own special features, most notably a seven-layer bag that traps odors and a mechanism that wraps up each diaper individually.

The different versions of the Diaper Genie might leave you a little confused, especially as some older ones are still on the market. Currently Playtex is manufacturing three models: Diaper Genie Essentials is the basic version with a flip-top you can open with one hand; Diaper Genie Expressions has the same technology and can be decorated with a fabric sleeve to match your nursery; and Diaper Genie Complete is a little taller than the others, comes fully assembled, opens with a foot pedal, has an additional carbon filter to fight odors and comes in several color options.

What moms say:
“Used it until she quit wearing diapers and never had an odor problem!”—Snooks 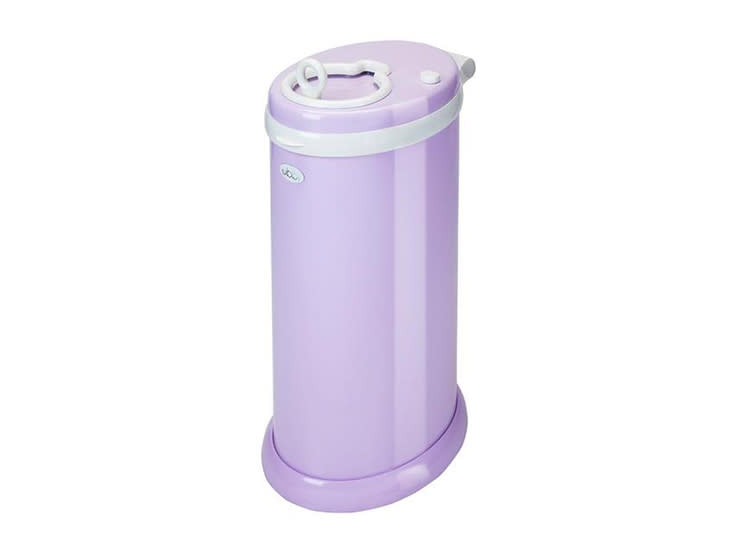 A decorator’s dream, the steel Ubbi comes in an array of trendy colors to match any modern nursery. Picking one out feels as fun as choosing the crib bedding! To insert a diaper into this pail you simply open a sliding door at the top; it can be done one-handed and has a child lock so your toddler can’t get in there.

What moms say:
“I like that you can use regular bags. It’s also a bit narrower than others, which was an important consideration for our small space."—Shawlls 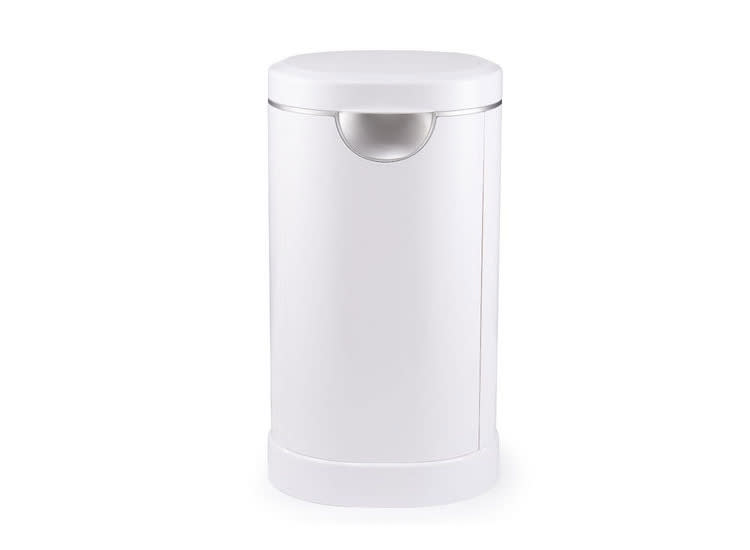 The magic odor-absorbing power of baking soda helps keep this Munchkin diaper pail smelling fresh. The baking powder is stored in a puck that hangs inside the lid, leading some parents to just call it the Arm & Hammer diaper pail. You open the lid with a foot pedal. When you step off, the diaper drops and gets sealed off automatically as the lid closes. Couldn’t be easier, earning it a spot on our list of best diaper pails.

What moms say:
“The baking soda seems to last a long time. And I love the refill bags—one box probably lasts three weeks for us.—AimeeL85 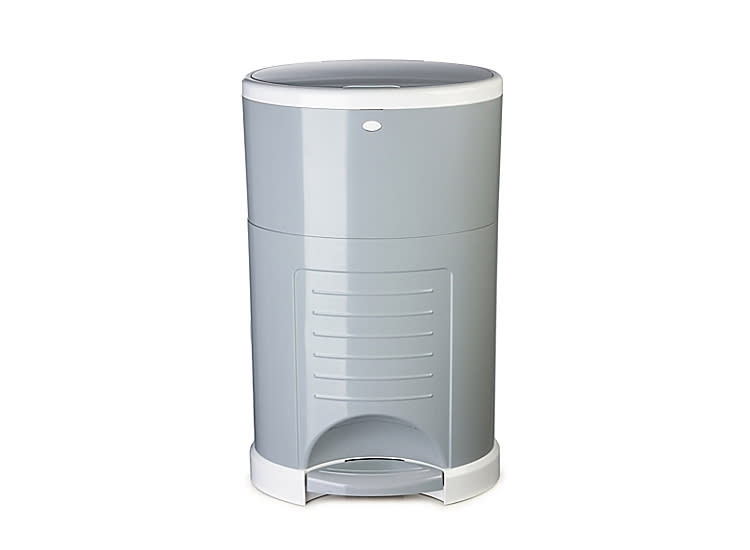 This diaper pail’s wide design allows for a large foot pedal that’s easy to operate, so you can get it open fast. Users are smart to buy the brand’s scented liners; they’re one long, continuous garbage bag that you cut and tie off the minute you’re ready to dump the pail’s contents—up to 45 newborn diapers. (The cutting mechanism is built right into the door.) You can’t do that with regular 13-gallon bags.

What moms say:
“Definitely like the foot pedal—that’s helpful for hands-free disposal.”—Pocky873 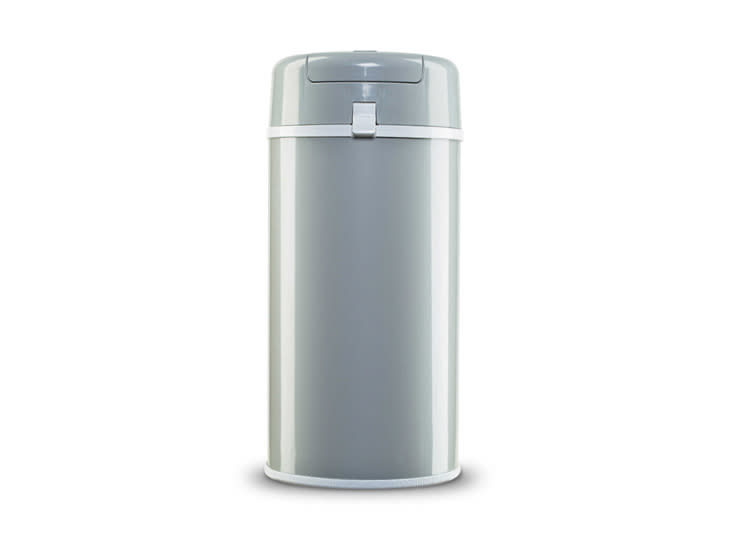 Emptying out any diaper pail isn’t much fun. If you get a large one, though, like this Bubula diaper pail, you can keep your clean-outs to a minimum because it holds plenty of diapers. Plus, because of its size, this is one the best diaper pails for converting into a regular garbage can once baby is potty trained.

What moms say:
“I like the Bubula. It contains the stink and uses regular trash bags. Also, it looks nicer than the plastic pails.” —CharminglySouthern 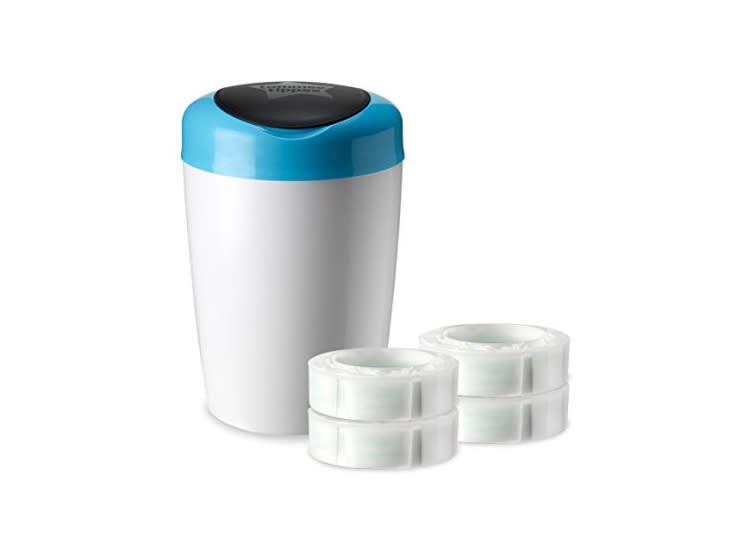 Tommee Tippee’s Simplee is a germaphobe’s best diaper pail, sold with antibacterial liners that kill 99 percent of germs and trap smell too. The design is simple: Just lift the lid and put the diaper in.

What moms say:
“Seals each diaper for scent control.”—xtina1224

Updated January 2020 Plus, more from The Bump:

Diaper Rash: How To Treat And Prevent It 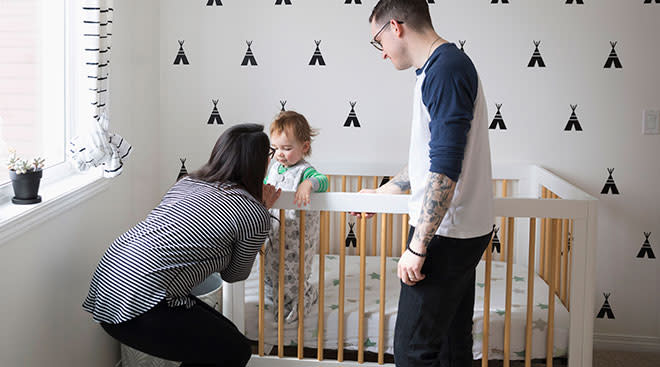 8 Best Crib Mattresses for a Night of Sweet Dreams 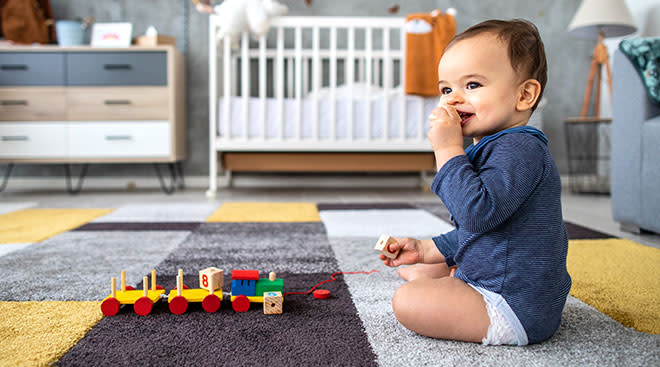 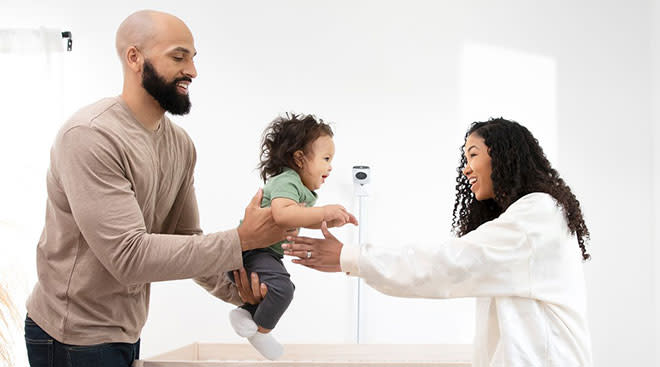 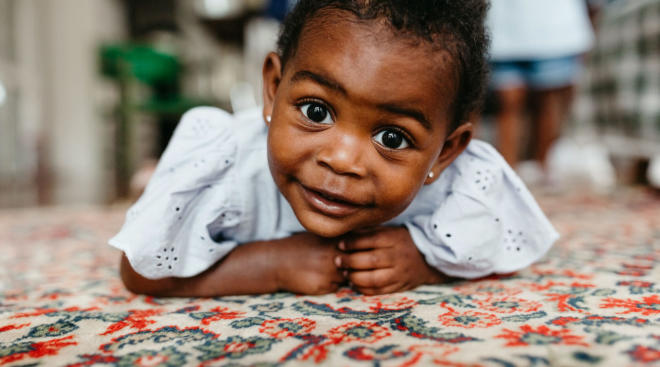 Submissions Are Now Open for the 2021 Best of Baby Awards! 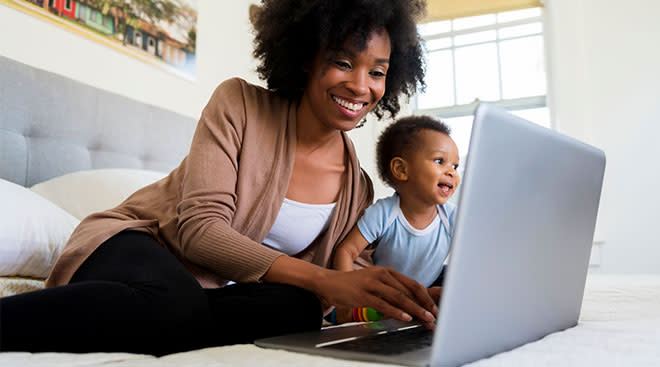 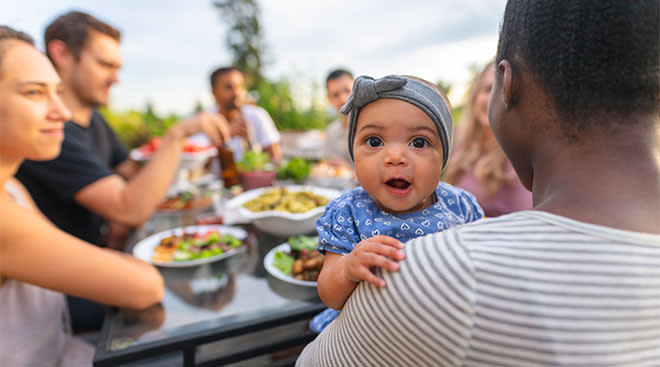 The Best Memorial Day Baby Sales to Shop This Weekend 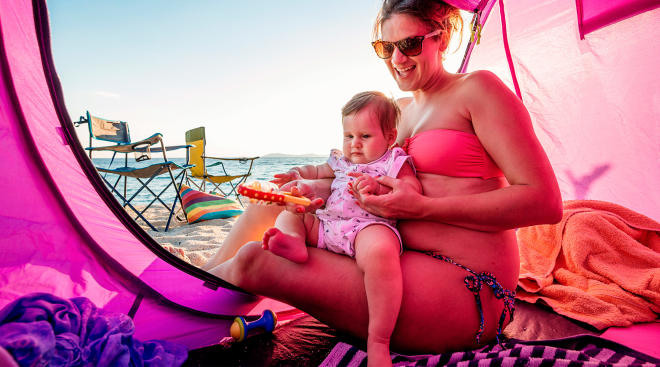 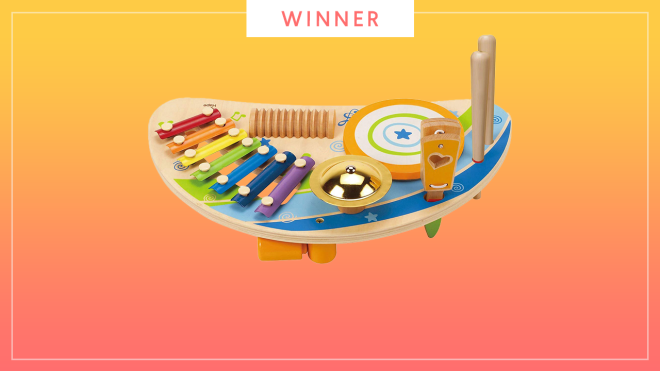 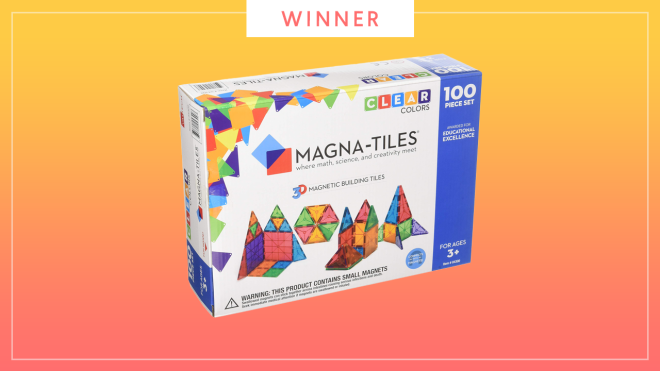 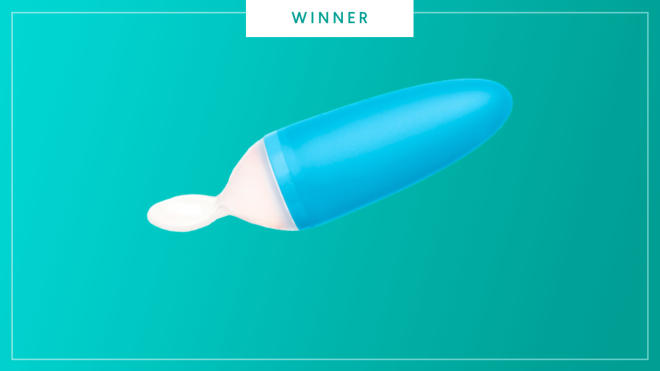 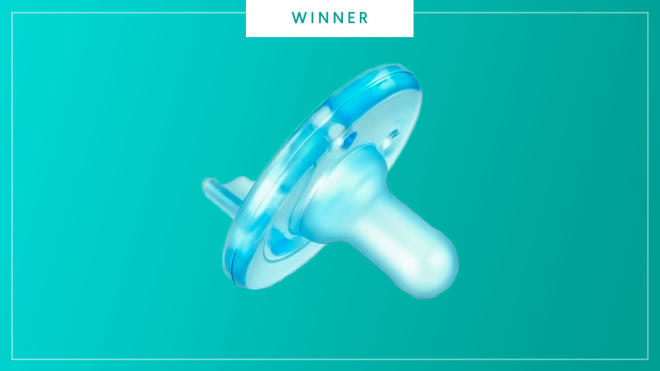 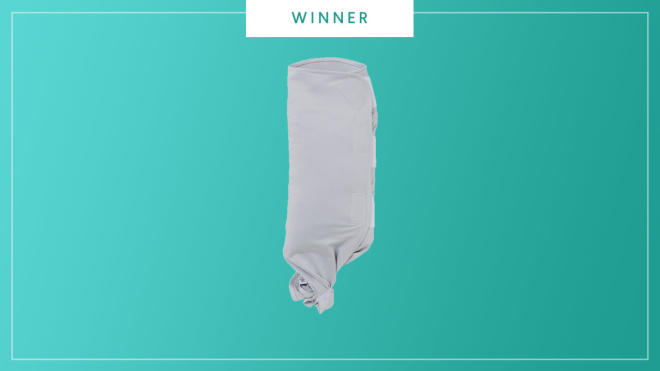 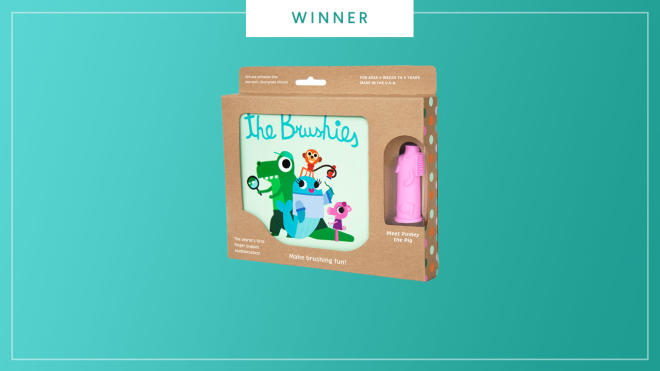 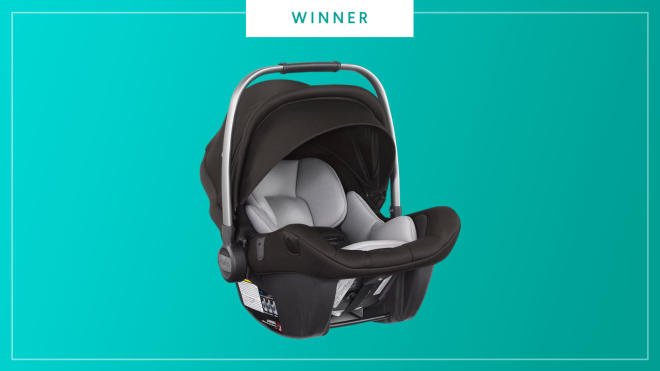 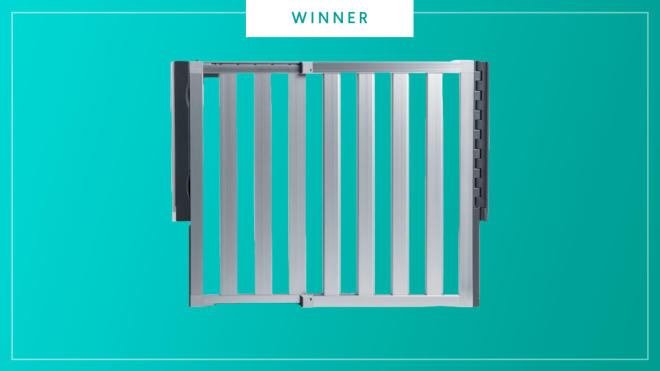