9 Celebrity Couples Who Used a Surrogate

When it came to starting—or expanding—their families, these celebs all needed a little helping hand. 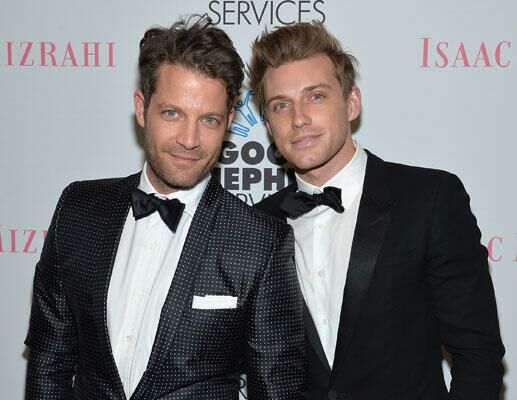 All those years of a playing a character known for family secrets must have rubbed off on Ellen Pompeo. The Grey’s Anatomy star surprised the world in October when she revealed some big news of her own: She and her husband had welcomed their second daughter via a top-secret surrogacy. “The covert thing is kind of fun,” says Pompeo, who felt obligated to protect the surrogate’s privacy. “That was of utmost importance to me.” With the secret out, Pompeo posted the sweetest Instagram of Ivery kissing Sienna May, who joins big sister Stella Luna. (US Magazine)

The late-night talk show host and his wife also kept their surrogacy under wraps. “We said, ‘We’re not going to tell anybody,’ ” recalls Fallon. “It’d be just more fun if it’s just private between me and my wife. And then we get to introduce her to everybody." When Winnie Rose finally made her debut, it was a big celebration for the happy couple, who for years had been trying to get pregnant. “If there’s anyone out there who is trying and they’re just losing hope . . . just hang in there," he says. "Try every avenue; try anything you can do, 'cause you’ll get there. You’ll end up with a family, and it’s so worth it.” (Today)

Although SJP carried son James Wilkie, she had trouble trying the next time around. But with the help of a surrogate, the couple ended up with a double dose of happiness: Marion and Tabitha. Parker’s reaction when first hearing it was twins? “I mean, giggles! We didn’t expect it. I think after a certain amount of time, you tend to hold your hopes at bay a bit so as not to be disappointed. One really would have been thrilling and we would’ve felt incredibly lucky. And two was a comedy.” (Access Hollywood)

Angela Bassett and Courtney B. Vance

“I had faith, so I never really got discouraged,” recalls Bassett about her emotional seven-year-long journey to start a family with fellow actor and husband Vance. The couple had been trying since the late ’90s before turning to surrogacy. Once they chose that route, they decided to be as involved in the pregnancy as possible and prepared accordingly. “We had watched a lot of births on the Discovery Channel so we wouldn’t faint when we got there," Bassett says.  And it must have worked because both Bassett and Vance looked on as Bronwyn Golden and Slater Josiah arrived via c-section.  (People)

When Banks faced issues that prevented embryos from implanting, The Hunger Games star and her husband turned to surrogacy. And they enjoyed the process so much they did it twice, welcoming son Felix in March 2011, followed soon after by Magnus in November 2012. As Banks recalls, “This experience has exceeded all expectations, taught us a great deal about generosity and gratitude, and established a relationship that will last a lifetime.” (E Online)

After numerous IVF procedures, a miscarriage and a battle with cancer (all publicly documented on the couple’s reality show, Giuliana & Bill), the TV host finally got her happy and healthy ending—the pair had their embryo implanted into a gestational carrier and son Edward Duke arrived in August 2012. Though the road to motherhood was a rocky one, Rancic doesn’t regret what she dealt with one bit, saying, “Had I not gone through IVF, had I not had this struggle, I never would have discovered I had breast cancer. Had I gotten pregnant naturally and easily, it would have actually accelerated the cancer.”  (HollywoodLife.com)

The multitalented NPH added “dad” to his long list of credentials when he and husband Burtka brought home twins Harper Grace and Gideon Scott. In a cool twist, the couple had two eggs implanted into their surrogate — one with Harris’s sperm and one with Burtka’s — and both took! “When we first found out it was fraternal twins, we were thrilled. We don’t know whose is whose, but it’s amazing how different they already are. She is all girl and he is all boy,” says Burtka of their now four-year-old children.  (People)

The Aussie actress is no stranger to fertility issues, saying, “Anyone that’s been in the place of wanting another child, or wanting a child, knows the disappointment, pain and loss you go through trying. Struggling with fertility is such a big thing.” After carrying and delivering daughter Sunday Rose herself, Kidman was just as overjoyed with the arrival of Faith Margaret. “It was so deeply emotional and moving,” says Kidman. “The love I felt for our gestational carrier…She was the most wonderful woman to do this for us.” (E Online)

11 Celebrities That Used a Surrogate

“Why I Became a Surrogate” 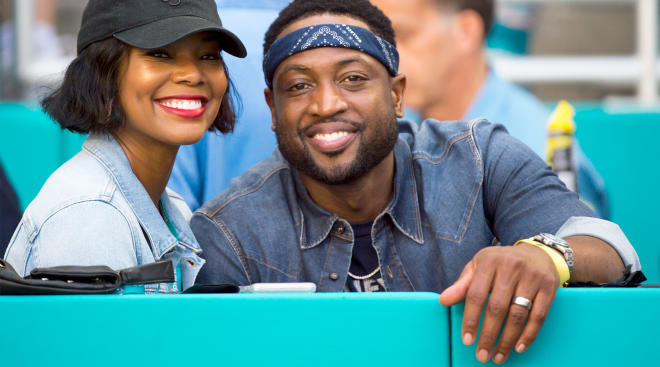