Antibiotics During Pregnancy Won’t Up Risk of Birth Defects: Study 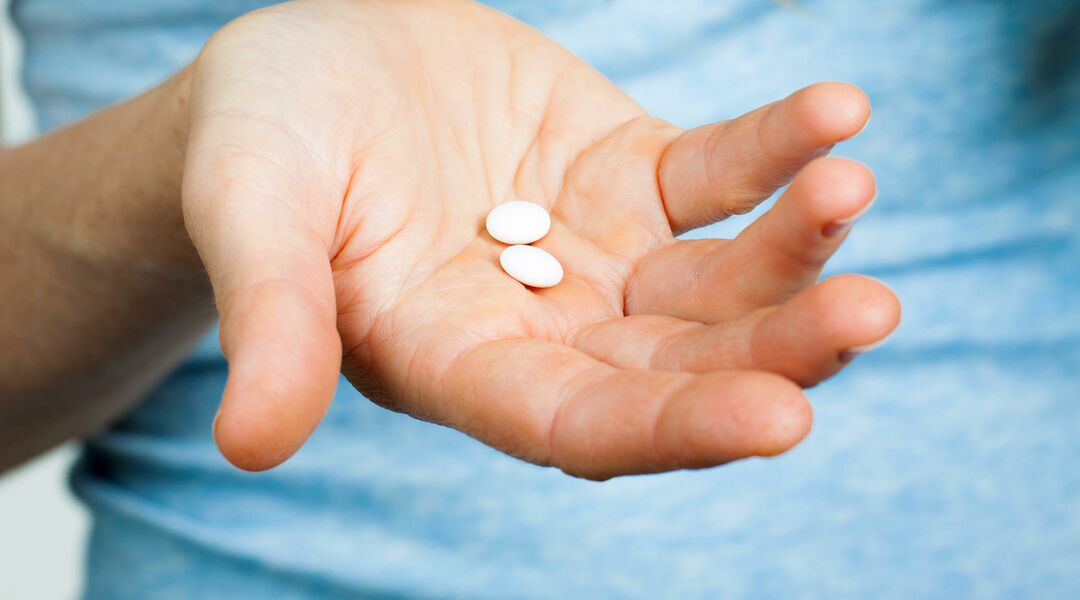 Some reassuring news for expectant moms: If you happen to get sick during pregnancy, two common antibiotics have just been proven a-ok.

Researchers from the University of Montreal and its affiliated CHU Sainte-Justine children’s hospital wondered if it was a pregnant woman’s infection or the antibiotics used to treat it that had the potential to be linked to birth defects.

“With penicillin, macrolides are amongst the most used medications in the general population and in pregnancy,” says lead researcher Anick Bérard. “We therefore aimed to estimate the risk of major congenital malformations [often-inherited medical conditions occurring at or before birth] after fetal exposure to the two most commonly used macrolides, and failed to find any.”

In other words, after looking at data from thousands of pregnancies stored in the Quebec Pregnancy Cohort, researchers found a mother’s use of commonly-prescribed pharmaceuticals azithromycin and clarithromycin (more commonly known by the brand names Zithromax and Biaxin) had no meaningful association to birth defects.

“135,839 pregnancies met the criteria for inclusion in our study. Of these, 1.7 percent involved exposure to the macrolides during the first trimester, while 9.8 percent of pregnancies resulted in the child having a major congenital malformation. After statistical analysis, we found no meaningful association between the groups compared to penicillin use,” says Bérard.