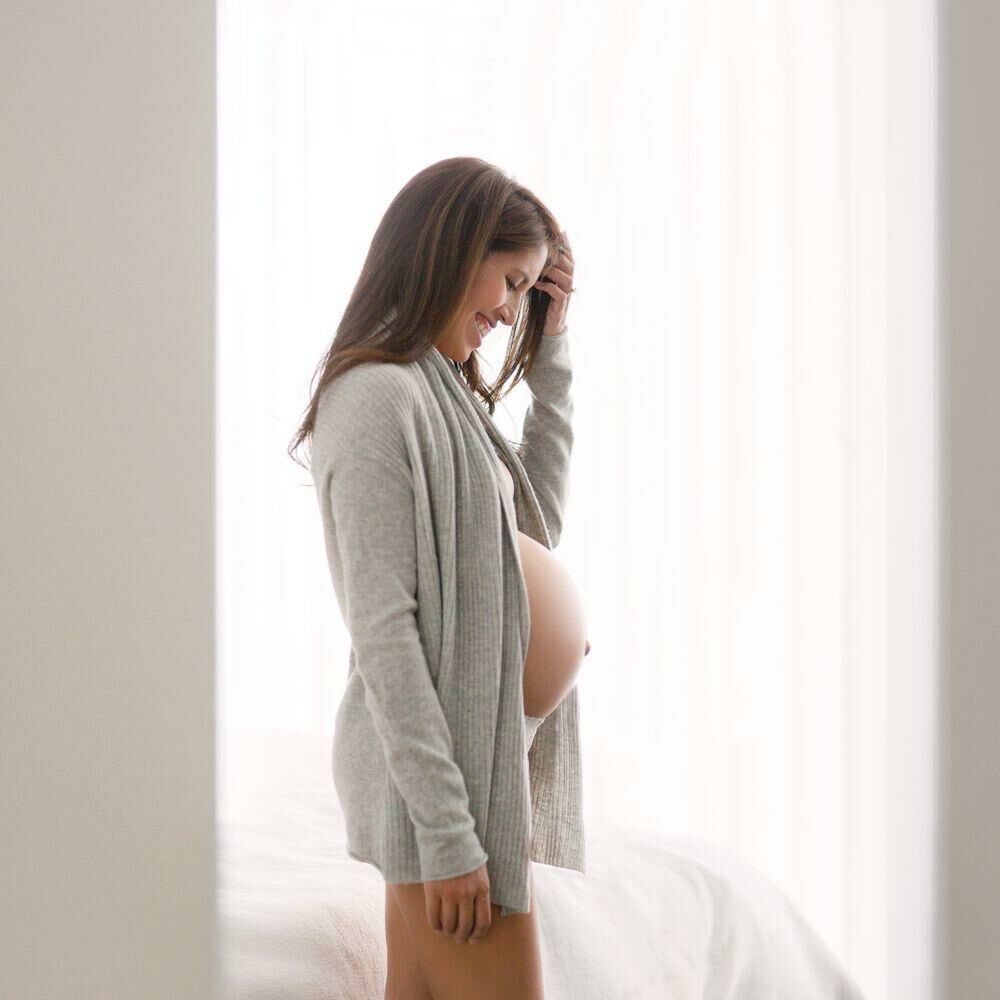 Motherhood has changed you. Your baby will always be in your heart.

Turns out both of these clichéd sentiments have some biological truth.

Pathologists from Leiden University Medical Center in the Netherlands discovered fetal cells are capable of escaping from mom’s uterus and spreading to other parts of her body. While the cells were few and far between — representing about 1 out of every 1000 cells — they were present in every organ and tissue researchers looked at: the heart, brain, kidneys, etc.

This phenomenon — called  fetal microchimerism — was first noticed in the 1990s. But recently, researchers were able to delve deeper into it by examining the bodies of women who had passed away during or after childbirth. They chose moms of baby boys in order to hunt for Y chromosomes — more easily identifiable against a mother’s own female X chromosomes.

Researchers also realized fetal microchimerism is far from rare. Moms almost always gain new fetal cells during each pregnancy. Sometimes, those cells disappear. Other times, they last for a lifetime.

The question: Is this good news or bad news? Studies have conflicting information. Some suggest it could drive cancer, since tumors have been found to be loaded with fetal cells. Others indicate microchimerism is an evolutionary benefit for babies, since fetal cells found in breast tissue can boost your milk production.

“In each instance of a disease, it seems like there is this paradox,” says researcher Amy M. Boddy, a postdoctoral fellow at Arizona State University.

The next step? Researchers will be taking a closer look at mom’s brain, determining if a baby’s cells alter her postnatal behavior. Not that you really need proof that motherhood has made you (a good kind of) crazy.

(via  The New York Times)