No straw, no spout, no problem. 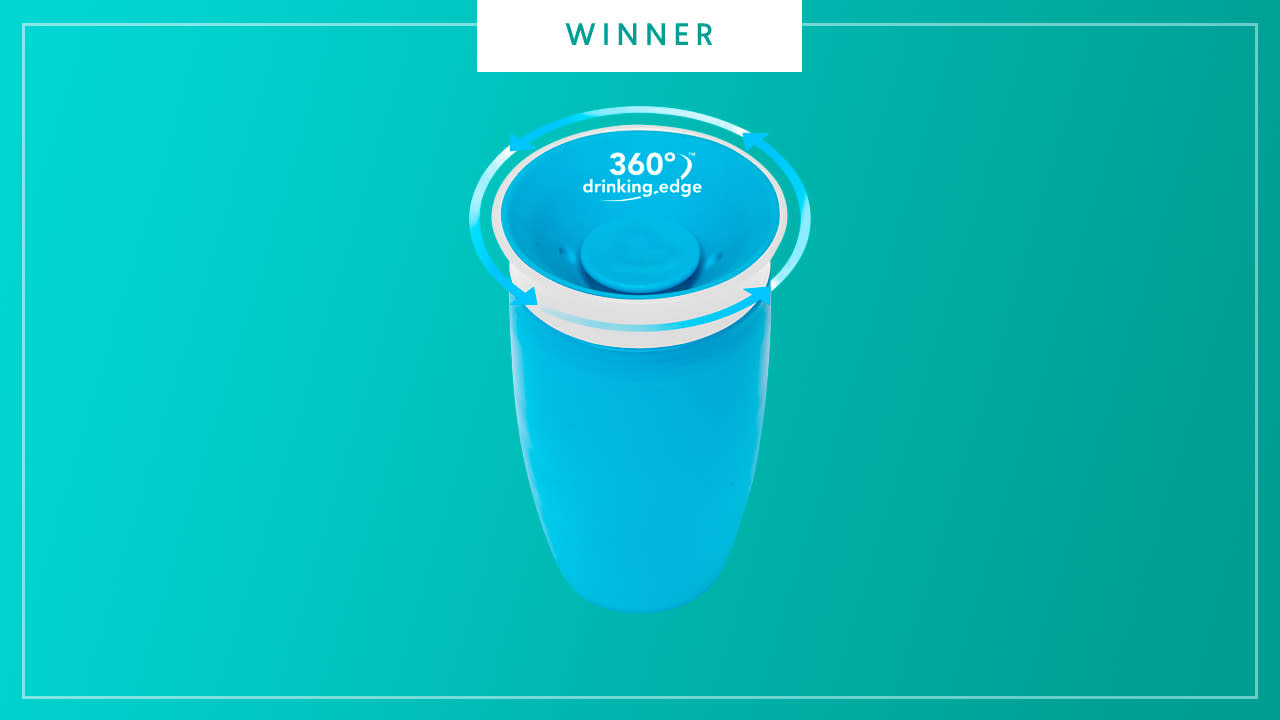 Pediatricians recommend introducing a sippy cup as early as 6 months, but the decision between a cup with a spout or straw can be a confusing one. The American Dental Association warns against valve-style spouts because they encourage sucking instead of sipping, which is linked to more cavities. The alternative is a straw, which is notoriously leaky. Enter the Munchkin Miracle 360° Trainer Cup, which solves the debate by eliminating spouts, straws—and spills.

The idea of giving an actual cup to a baby sounds crazy, but the dental benefits and no-spill design actually make this a no-brainer.

Find Out Multipurpose Uses for These Everyday Baby Essentials

The Best Toddler Backpacks for Daycare, Preschool and Beyond

The Best Crayons for Toddlers You Can Shop on Amazon

10 Cool Night Lights You and Your Kids Will Love

Where to Score the Best Cyber Monday Baby Deals This Year