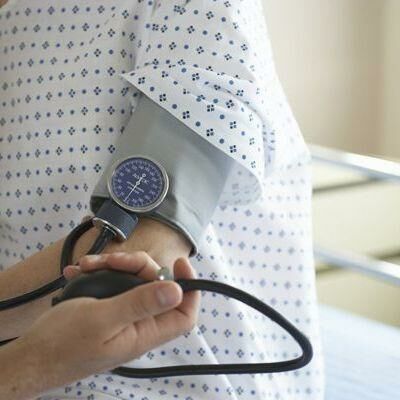 The latest research published in the European Respiratory Journal found that getting pregnant may take longer for women with asthma. The study, which analyzed information from more than 15,000 women in Denmark, set out to determine whether or not asthma would affect conception and if so, why?

Of the 15,000 women analyzed, more than 950 women had asthma. Researchers asked the women if they had spent more than  a year trying to conceive: 27 percent of the women with asthma said yes, they had been trying for more than a year compared to the 21 percent of women without asthma who had also tried for longer than a year. After further study, researchers noted that women were more likely to experience a delay in pregnancy if they had untreated asthma, or if they had asthma over the age of 30. And at this point, researchers are not any closer to determining the link between asthma and a longer conception period.

The research did, however, lead researchers to hypothesize that asthma could have an effect on a woman’s uterus. Because asthma is known to inflame organs in the body (beyond just your respiratory system), it’s possible that the inflammation could alter the supply of blood to a woman’s uterus and impair the ability of an egg to implant there.

But here’s the interesting part: While the researchers say that asthma influences the “speed” on conception, it doesn’t impede on a woman’s ability to conceive more than once. In fact, the researchers found that women with asthma had the same number of children as women without. One possible explanation, Dr. Elisabeth Juul Gade, who was involved in the study, says, could be that women with asthma are having their children at younger ages.

Do you think lifestyle choices affect your ability to conceive “quickly”?