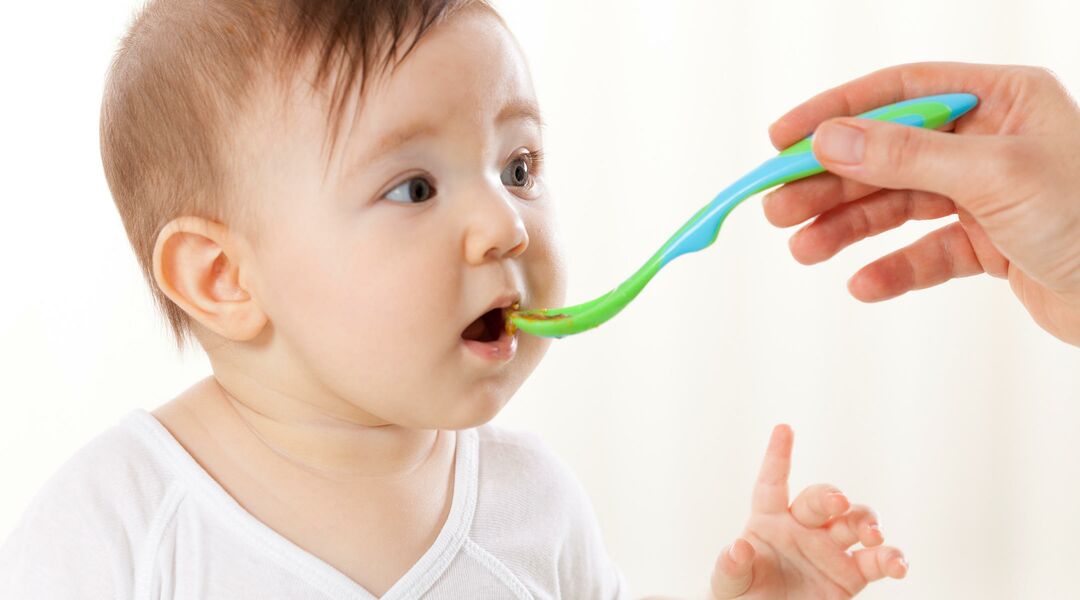 Baby isn’t interested in solid foods — he just spits them out! Is that a bad thing?

We’re going to tell you something you already know: Every baby is different. It really is as simple as that. (You’re probably going to ask a thousand more questions that have that same answer over the next 18 years or so, which is fine. We all do it.)

If baby isn’t ready for solids yet, he isn’t missing out — he’ll just get to it later. “In the first year of life, breast milk and formula continue to provide most of the nutrition babies need,” says Eileen Behan, RD, LD, author of _ The Baby Food Bible_. “Most babies won’t be interested in food until they can sit up by themselves. Then, they will turn their head and sit forward to show interest, and they can also turn their head and sit back to show disinterest.”

Like with other milestones, some babies just need more time than others. Encouragement may help too. And we’re not talking about force-feeding. To get baby interested in eating, make him a part of family dinner. “The best thing to do is to sit with your child and eat while he eats. You are the role model,” Behan says.

Also remember: Babies are far from consistent. Your munchkin might eat really well at one meal and barely anything the next. And that’s okay too.

Is It Okay to Delay Solids and Breastfeed Exclusively?

How to Wean Baby