Feeding baby is ruling my life! Tell me some clear guidelines, so I can stop stressing about whether she’s getting enough solids.
facebook
twitter
copy link
share
save
ByBonnie Vengrow
Contributing Writer
UpdatedMar 2017 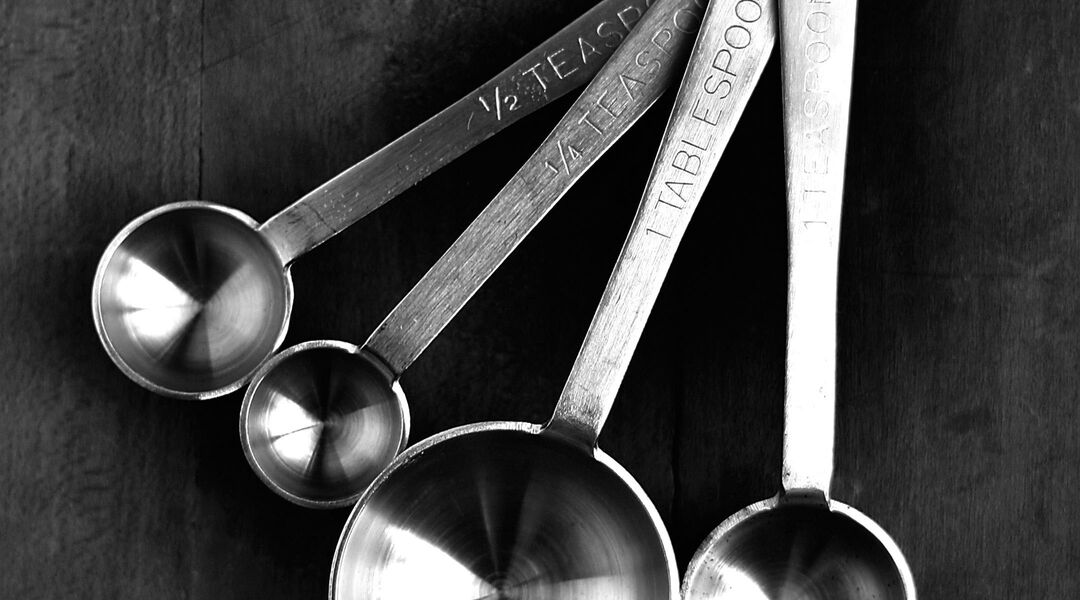 When you start feeding baby solids — usually around four to six months — start small. One to two ounces of food per meal is totally fine, says Satya Narisety, assistant professor in the Department of Pediatrics at Rutgers University. Follow baby’s cues. If he’s showing he’s not into it by keeping his lips closed or by turning away, he’s had enough. Gradually increase the amount of food to about four ounces, three times a day by the end of his sixth month.

At eight months, bump up the amount of solids to six to eight ounces per meal, three times a day, with two two-ounce snacks in between, Narisety says.

Remember: Baby still gets most of his nutrition from breast milk or formula. If you’re nursing, continue breastfeeding five to seven times a day (depending on how much baby takes in at each feeding — you’ll have to follow his cues). If you’re bottle-feeding, aim to give 24 ounces of milk in a 24-hour period by the time he’s eight months of age. Easy enough, right?

What Solids Should I Feed Baby When?