Playing Music to Baby in Utero?

Can playing music to baby in utero make him or her smarter?
Save article
ByKelly Kasper, MD
OB-GYN
UpdatedMar 2017 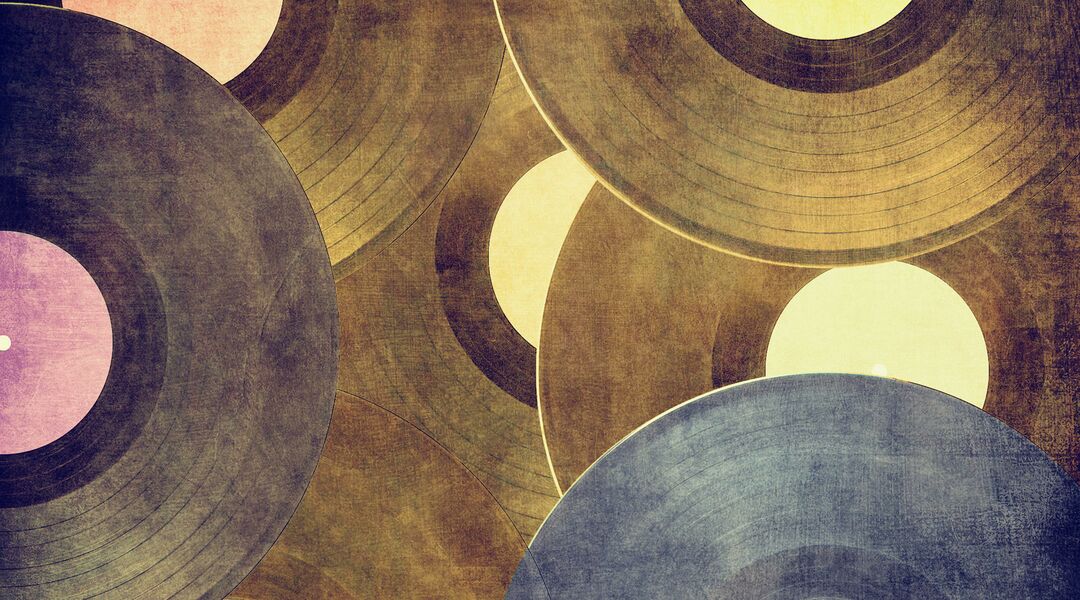 You’ve probably heard that playing Beethoven, Bach or Beyoncé while you’re pregnant can up baby’s intelligence level, but don’t count on it.

“There are no studies that say that playing music to babies in utero makes them smart,” says Kelly Kasper, MD, ob-gyn and associate clinical professor at the Indiana University School of Medicine. Of course, that doesn’t mean that prebirth music doesn’t make your baby smarter. There’s just no way to tell for sure. Kasper says, “You can’t study babies in utero. You can’t see how their neurons are responding to music. It’s impossible.”

What’s certain is that babies can hear music (and other sounds) when they’re in utero, and some scientific studies have reported what moms have known for years: Babies often move in response to music. Does that mean babies like music? Maybe, maybe not. “Some people might surmise from that, Oh, the baby likes it. Other people might surmise, Oh, the baby hates it; it’s moving,” Kasper says.

Hey, if you enjoy listening to music, go for it! Listen to whatever you want, as loudly as you want, throughout your pregnancy. If listening to music is at all beneficial to your baby, it’s probably because it helps moms-to-be relax. “If a mom plays music that she likes, it relaxes her and decreases the stress she’s feeling,” says Kasper. “And that can have positive effects for the baby.”