8 Surprising Facts About Prenatal Care Around the World

Eye-opening info about how moms-to-be experience those nine months in different parts of the globe — some of it weird and some of it downright scary. 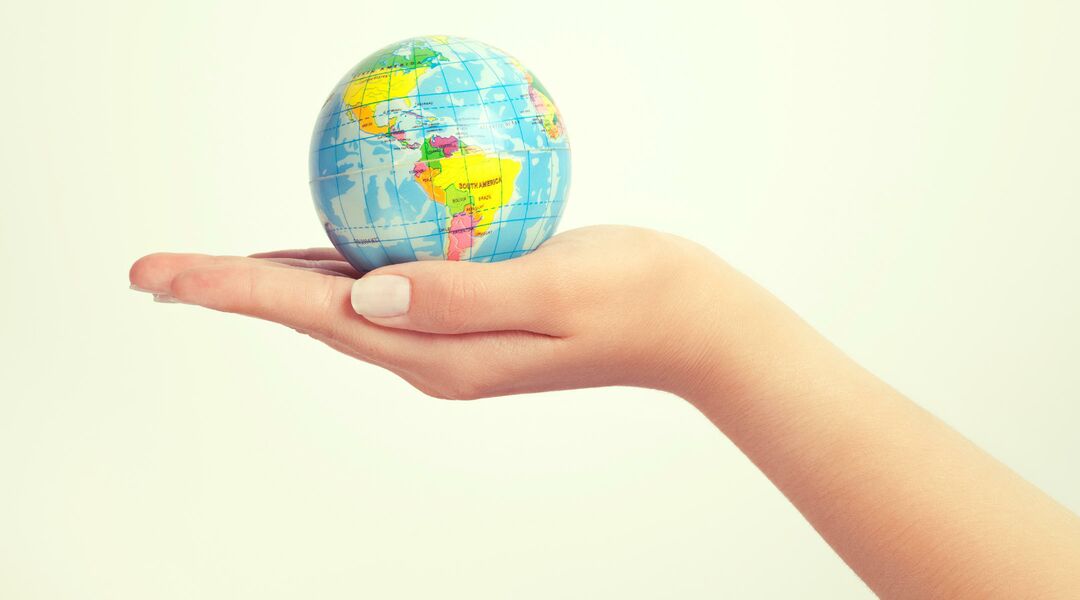 Prenatal care in the US follows a pretty standard formula: You give a urine sample, your doctor weighs and measures you, and you get a refill of your prenatal vitamins. Maybe you discuss what you’re eating, how you’re feeling and your plans for the birth.

But this standard of care is uniquely American. In many countries, pregnant women have fewer prenatal visits. In some poor countries, if you see a health care provider _once _before giving birth, you’re among the lucky ones. And then there are cultural differences with how health care is delivered and how pregnancy is viewed.

In Belgium, massages are prescribed

The goal of prenatal care is to keep mom and baby healthy. In Belgium, that includes keeping mom ache-free and helping her stress less. “The doctors over here prescribe massages for moms-to-be,” says travel writer Sheridan Becker, who gave birth to both of her children in Brussels, “and those massages are covered by European insurance companies. Really.”

And as part of their care, women meet with a medical social worker who helps prepare them psychologically for the birth and the challenges of breastfeeding. She might also attend the doctor’s visit to make sure the mom-to-be understands all of the medical lingo and feels supported through her prenatal visit.

In Costa Rica, OBs have plenty of time

Cynthia Cendreda arrived in Costa Rica three weeks before her due date. Up until then, her experience with her American ob-gyn had been methodical and efficient. So when her Costa Rican doctor spent nearly two hours talking with her and her husband about their medical history and birth plan, Cendreda was pleasantly surprised.

“In the US, we waited an average of 20 minutes to see the doctor, and each time I was largely examined by a nurse-practitioner,” says Cendreda. “When the doctor came in, we spent just a few minutes with him — long enough for him to review my chart and schedule another appointment. With my Costa Rican OB, we felt immense closeness because he spent time with me. I don’t think there was any better reassurance that I was in good hands.”

In the US, women of healthy weight are advised to gain between 25 and 35 pounds during pregnancy. And while modest weight gain is better for mom and baby, few American doctors would give the treatment mom Tamar McLachlan received while she was pregnant in Paris.

“You’re not supposed to gain too much weight, and you’re reprimanded if you do,” says McLachlan. “It’s almost as if you’re on a diet while pregnant. ‘Don’t eat pasta. No, don’t eat that baguette.’ Because in Paris, how you look is critical. Breastfeeding is even frowned upon, because it could ruin your figure.”

Around the world, many women are lucky to have just one prenatal visit

The average American woman will have around 15 prenatal visits during a normal 40-week pregnancy. In much of the developing world, however, just getting one prenatal visit is a success. Four is considered a victory.

“By the end of my pregnancy, I will have had over 18 prenatal appointments, whereas the World Health Organization recommends only four prenatal visits,” says Kate Mitchell, manager of the knowledge management system of the Maternal Health Task Force for the Women and Health Initiative at The Harvard School of Public Health. “And in the developing world, for pregnant women who actually get to those four prenatal visits, that’s considered a huge success.”

The World Health Organization reports that 81 percent of women in developing countries have one prenatal visit, but only 36 percent have the recommended four visits.

The visits may be fewer, but they’re long

In the developing world (which includes countries in Latin America, the Caribbean, Africa and South Asia), health care providers try to cram a lot of information into what might be, if they’re lucky, one of four visits a woman has during her pregnancy. In Tanzania, a study showed that first prenatal visits lasted an average of 46 minutes, with follow-up visits lasting more than a half hour. These visits are focused mostly on educating women about warning signs of problems during pregnancy.

“During those visits, providers focus on tetanus vaccination and screening, treatment of infections and screening for high blood pressure,” says Mitchell. “High blood pressure is really important because it’s an indicator of eclampsia and preeclampsia, which is a major maternal issue. There’s also talk about malaria prevention, as well as screening and treatment for HIV, because if you can intervene during the prenatal period, then you can prevent mother-to-child transmission.”

Your  birth plan might include your iPod playlist and whether you want an epidural. In the third world, the planning process is quite different. Prenatal care includes helping women decide whether they’ll deliver at home or at a hospital and what they’ll do if there’s an emergency (especially in places where “dialing 911” isn’t an option). If they want a hospital birth, how will they get there? And in places where there is no health insurance or socialized medicine, women are also advised to set aside money to pay for the birth and any unexpected emergencies, says Mitchell.

There are some scary scenarios that can be completely avoided. In Africa, an estimated 25 percent of maternal deaths occur during pregnancy. As many as half of those deaths are due to  hypertension and hemorrhage, conditions that could have been treated with adequate prenatal care, according to the World Health Organization.

With prenatal care, third-world moms are more likely to be vaccinated for tetanus, use bed nets to prevent malaria, receive iron and folic acid to treat  anemia and be treated for  syphilis and other sexually transmitted diseases that can lead to stillbirth and infant death.

Prenatal care is critically important to the well-being of both mom and baby. So each time you try to breathe calmly while having your blood pressure taken or cringe because you have to submit yet another urine sample, remember that these little things are crucial to a healthy pregnancy — and that for many women, having access to this type of care is a luxury.

Your Guide to Prenatal Tests