Take it from a mom who's been there: Here are three ways you can be an advocate for your own care.
facebook
twitter
copy link
email
save
ByHeather Spohr
Blogger and Co-founder
Updated May 2, 2017 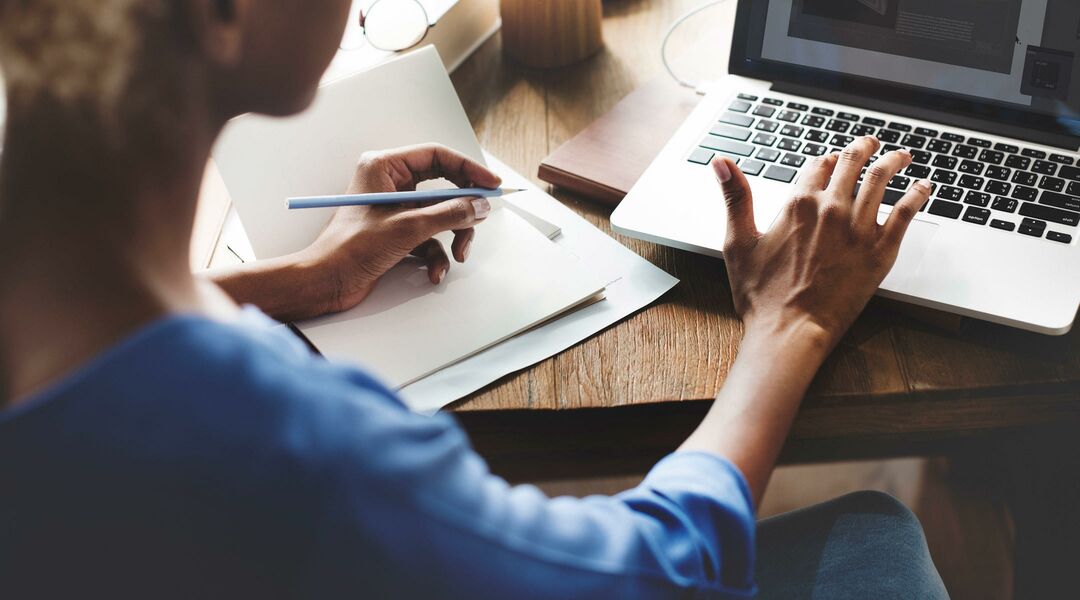 In my first pregnancy, everything that could go wrong, did. I had blood clots in my uterus, my water broke at 19 weeks, and my daughter Madeline was delivered via emergency c-section at 28 weeks.

When I first became pregnant with Madeline, I hadn’t had much experience with doctors. Until then, my only interaction with one was with my general practitioner for my yearly checkups. I never questioned doctors, because in my mind, they knew best.

But three years, two pregnancies, one premature baby, and a million medical visits later, I’ve seen and been through just about every pregnancy-related nightmare you can imagine. And I’m certainly no longer the meek patient that takes everything at face-value. I’ve come a long way–and learned that there are three important rules every expectant parent should know when they find themselves thrust into a high-risk pregnancy:

The obstetrician with my first pregnancy was skilled at her job. But, she knew nothing about me. It was my responsibility to tell her everything I was feeling, thinking and wondering. Too often, I found myself biting my tongue, not wanting to be that patient who asks a million annoying questions. But doing that meant she wasn’t getting the full medical picture. Plus, I was only one of her many patients. So the only person that was thinking about my medical case 100 percent of the time was me. I had to be the advocate for myself and my baby.

2. It’s okay to do your own research.

You’ll get varying opinions about this one, but take it from someone who has been there: I cannot stress enough how important it is to educate yourself. A lot of people will tell you to stay away from the Internet because you’ll only read bad things. And while you definitely have to be prepared to read both good and bad information, the Web is the greatest tool at your disposal. Find out as much as you can about your case, and then bring it up to your doctor. Remember, you and your doctor are a team. A good OB will listen to your concerns and, at the very least, explain why something doesn’t apply. If your doctor doesn’t listen to you? Time to find a new one. Which brings us to my third rule…

3. It’s not only okay to seek a second (and third) opinion, it’s okay to find an entirely new doctor.

The OB I had during my first pregnancy was not equipped to handle a pregnancy as high-risk as mine. She would send me out for referrals, but other than that she was stumped. My confidence in her was falling, but I felt stuck—she’d been my OB since the beginning of my pregnancy, so I felt like she knew my case. What I wish I’d known then: You can actually ask any of your specialists to be your primary OB.

By the time my second pregnancy came around, I was terrified things would go badly again, but I took what I’d learned during my first pregnancy and put it into practice right away. I told my obstetrician every single thing I was feeling, both physically and mentally (because don’t forget, your mental state is very important to baby’s health, too). Before my second pregnancy, I was diagnosed with a blood clotting condition and I read volumes about it. It enabled me to ask educated questions, and I was able to understand everything my OB said to me about it. And finally, for my second pregnancy I went straight to a high-risk specialist and asked her to be responsible for my care. Thankfully, it all worked–and after forty-three OB visits, I gave birth at term to a healthy six pound baby girl, Annabel.

Heather Spohr is a blogger, mom extraordinaire, and President & Co-Founder of Friends of Maddie, a non-profit charity that supports families with children in the NICU. Check out her blog, TheSpohrsAreMultiplying.com or following her on Twitter.