Top Five Worst Things to Say to a Pregnant Woman

Read the top 5 things you should never say to a pregnant woman. 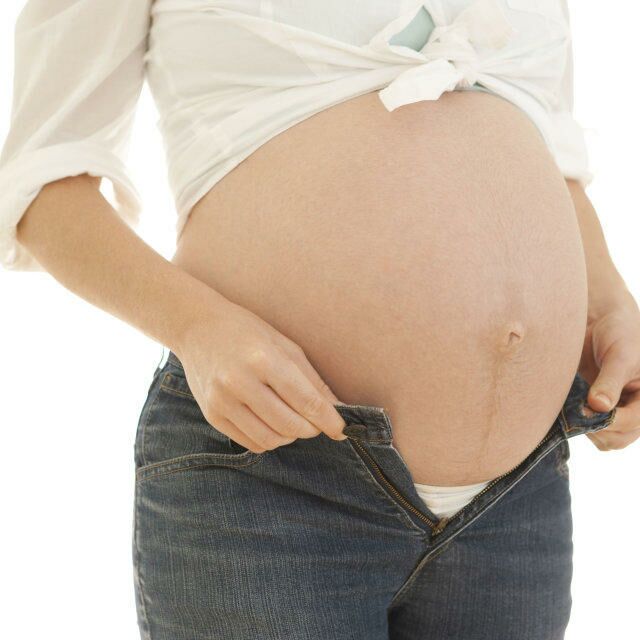 We asked around the message boards to find the worst comments that pregnant users have received from co-workers, friends, family, and even the checkout girl at the grocery store. So here you have it — the top five things you should NEVER say to a pregnant lady:

Number Five: “Was it planned or a surprise?”
_ Why: _ No matter what time of year (or of life) a pregnancy occurs, it is never appropriate to ask about people’s birth control (or lack thereof) details.

Number Four: “Well, maybe you’ll have a girl next time.”
_Why: _ Just because you may have personally had your heart set on a specific gender, that doesn’t mean everyone else has the same preference. Even if others might secretly want a boy or a girl, there’s no need to ever assume that they’re bummed about it.

Number Three: “Twins! Are they natural or did you take drugs?”
_ Why: _ There are a lot of fertility drugs out there that have caused the multiples rate to soar. But not all fertility treatments result in twins, and not all twins are the result of a medical intervention. So, you can wonder, but please don’t ask.

Number Two: “You’re so huge! I can’t believe you have two months left.”
Why: Yes, she has a baby in there, but still – no one likes to be called huge. Ever.

And the Number One Worst Line to Say: “I hope this one works out.”
_ Why: _ Believe it or not, several moms claim to have gotten this reply when announcing a pregnancy after prior miscarriages. Even if your intentions are good, hold back from saying anything that implies misgivings about the good news. It’s just plain rude.