Want to Raise an Athlete? Give Birth in The Fall 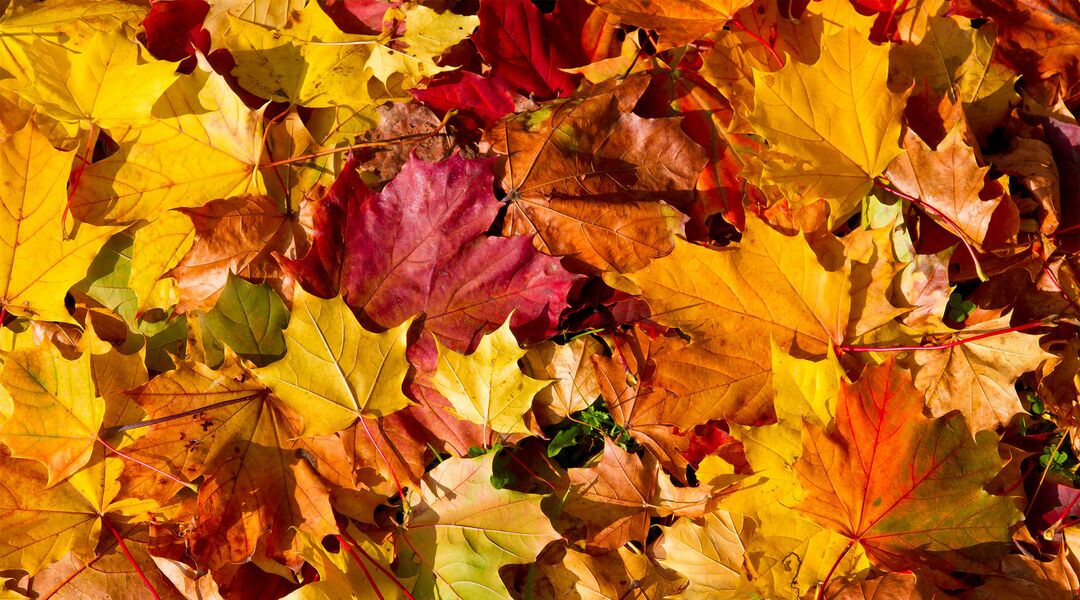 Are you convinced that your growing baby is destined to be the next Cristiano Ronaldo or Maria Sharapova? Then you’d better hope that your due date is during the autumn months, according to a new study conducted by the Centre for Sports and Exercise Science at Essex University. Kids between the ages of 10 and 16 were tested for physical strength, stamina and other factors, and the results were a little surprising. The researchers found that those born during the fall, especially during the month of November , were more likely to exemplify physical prowess than their spring- or summer-born classmates. Who were the least fit kids in class? Those with April and June birthdays.

We’re not sure that we totally buy it, but there may be a bit of truth in the findings, which were published in the International Journal of Sports Medicine (which we’re sure you all have a monthly subscription to — right?). Researches are citing the increased exposure to vitamin D (from sunshine) towards the end of pregnancy as the factor responsible for health benefits.  In addition, kids with birthdays between September and late November often have what is referred to as an “autumn advantage”,  meaning that their relatively advanced age puts them in a better position athletically and academically when they start school simply by virtue of having spent more days on planet earth than many of their classmates. We can kind of see the logic of this argument, but are still waiting to see if the study proves to be 100 percent true.

For what it’s worth, Cristiano Ronaldo, arguably the best soccer player in the world these days, was born in February. Maria Sharapova, the highest paid female athlete worldwide, was an April baby.

Is your autumn baby exceedingly athletic?