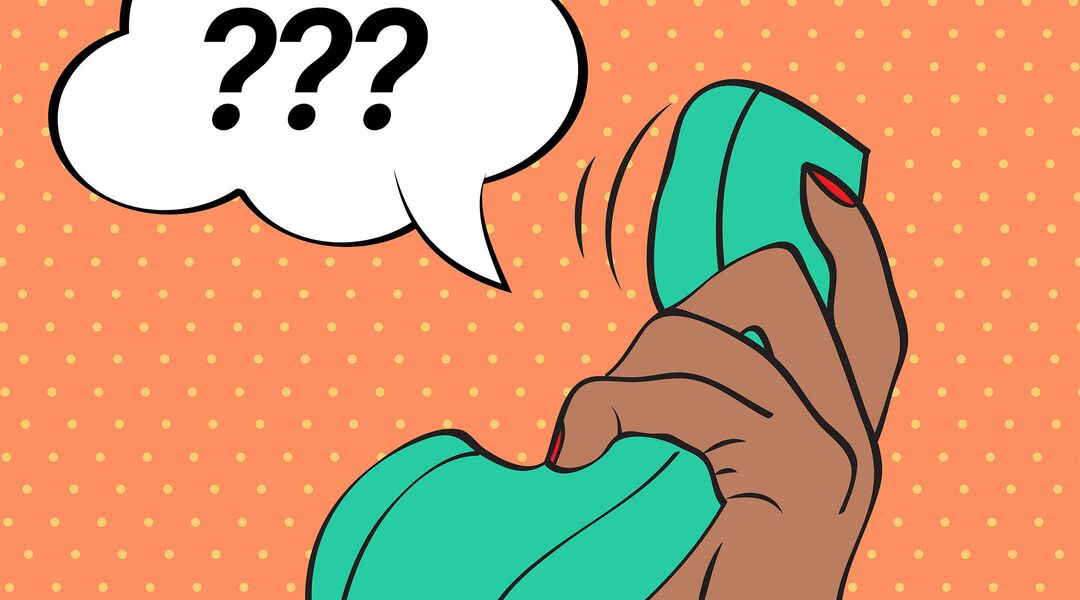 You’re past the annoying “So, when are you two going to try for a baby?” question — now come the tips on trying to conceive. We asked Bumpies to vent about the worst TTC advice they’ve ever heard — from the depressing (“Relax!”) to the weird (post-coital headstands) to the downright funny (“We’re supposed to do what with a turkey baster?). Read on for some of your most outrageous answers.

"Just get drunk and you’ll get pregnant!” Right because I HAVE to be intoxicated for the sperm to know where it’s going. Thanks! — Jewlz018

“Just relax and it will happen”. When someone tells me this, I feel like it’s almost a slap in the face. — youngin12

“Try not to take a big poo after ovulating. You’ll push everything out.” Obviously… — rrcraz7

“When you sign up to adopt, I bet you’ll get pregnant then! It worked for my friends!” — LovesPie

“Buy a really big turkey baster, that way you can really get those sperm in there. That’s how I got pregnant.” From the cashier at Wal-Mart when I bought some tests. — gsd mommy

“Just relax. I know couples who’ve made themselves infertile because they stressed themselves out so much.” — Ya Never Know

“Don’t have too much sex, or he will eventually be shooting blanks.” My own OB confirmed this was false, there is no such thing as too much sex. — VazquezGal

“Don’t think about it because if you do you will jinx it.” Really? I didn’t know brain activity affected fertility. — niceybee05

“You want some of my husband’s sperm? His works REALLY well!” From a friend who just had her second baby. — scuzzlebutt

“Stop drinking milk, the hormones are messing you up.” —_ jteneback_

My cousin told me it was because we didn’t have enough tragedy going on in our lives right now… He and his wife got pregnant when went they were flat broke and both jobless. Thanks cuz. — LifeInANutshell

A coworker told me today to "make sure I put my butt in the air and do NOT go to the bathroom afterward or I will pee out all of the sperm.” No thanks… I don’t want a UTI! — _ mrsharris1_

“Get drunk and go do it in a parked car” If we are drunk, should we really be in a car? — tctibbe

“Drink orange juice and you will get pregnant" — adge_dave

"You should be having sex 8 times a day.” — Mrs Carrillo

"You do know which parts go where right? You are doing it right? Right? Maybe try reading a book about sex and make sure you’re doing it right. From my grandma. — ecleptic

I had someone tell me to stand on my head for 15 minutes after sex and gravity will make conception occur. Um, yeah right — after I pass out from the headache. — hav2run

“Everything happens for a reason.” Ugh. — Marie6

“If your husband will drink Mountain Dew before sex then the sperm will swim faster and you’ll get pregnant.” Given to me by a college educated woman who conceived the first month she tried and is now due with her 4th son! — jehnm

“All you need is a bottle of wine and sexy underwear.” I have a drawer FULL from my wedding shower — 5 YEARS AGO! — k-mart

What crazy TTC advice have you gotten? Share it below.