​Yikes! Being Pregnant Could Get You Denied for A Mortgage 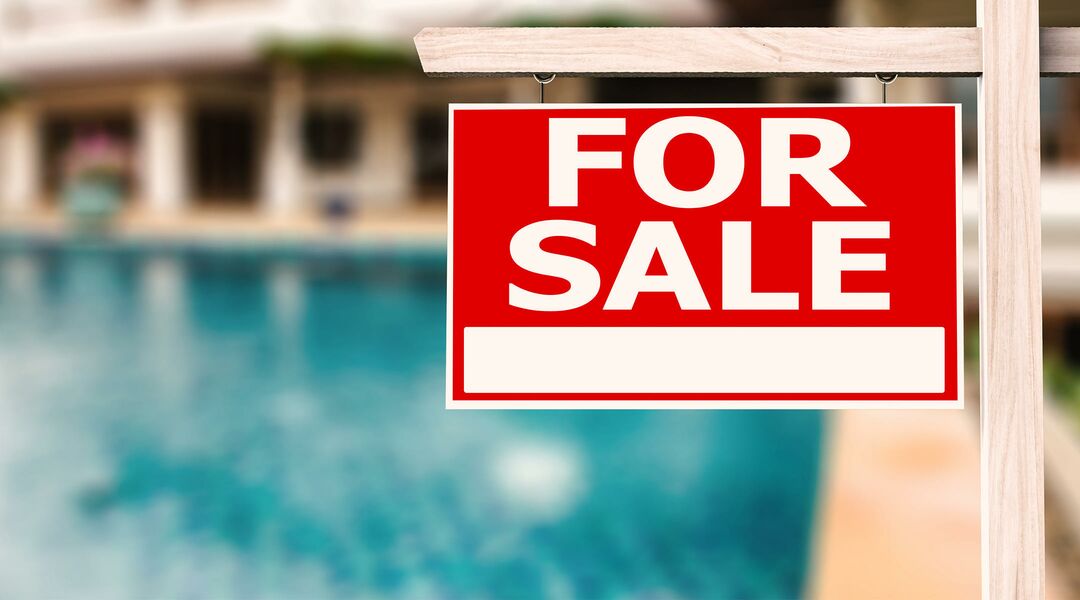 Thinking about making the move to a bigger home now that you’ve got a baby on the way? Be ready to put up a fight with your bank.

Although it’s absolutely illegal under the Fair Housing Act , some banks are delaying or denying loan applications when the borrower is pregnant or on maternity leave. Their reasoning? There could be a loss of income if a woman doesn’t return to work, or no income if maternity leave is unpaid.

According to the Fair Housing Act, which was initially passed in 1968, mortgage lenders are prohibited from discriminating based on sex or familial status. In addition, lenders cannot charge higher interest rates because a woman is pregnant or on maternity leave.

This type of discrimination has been going on for years, during which the U.S. Department of Housing and Urban Development (HUD) has settled countless charges.

“The birth of a child, a joyous event for a family, should not become the basis for denying that family a home mortgage,” Bryan Greene, HUD’s general deputy assistant secretary for fair housing and equal opportunity, told CBS Money Watch. “HUD will continue to enforce fair housing laws to ensure that no family is denied the opportunity to buy a home because of maternity, paternity, or pregnancy leave.”

Last month, Utah’s Mountain America Credit Union allegedly told a married couple that their mortgage application would be put on hold until the wife, who was on maternity leave, resumed earning a paycheck. The case has since been settled by the HUD.

Worried that your lender is unfairly discriminating against you? You can file a Housing Discrimination Complain online. 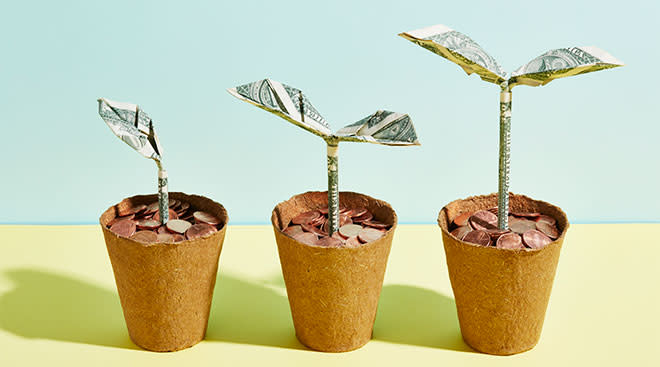 One in Six Families Spend Over $5,000 in Childbirth Fees, Study Says
Advertisement 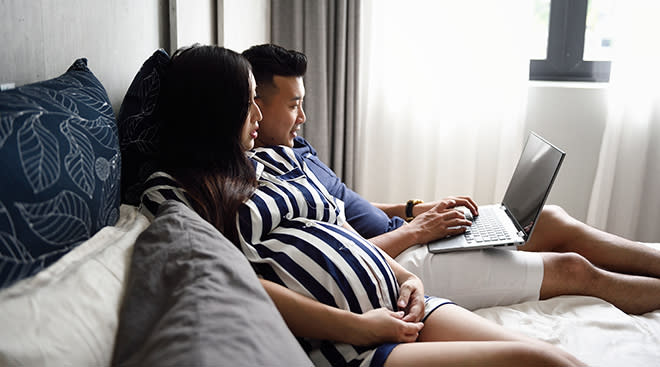 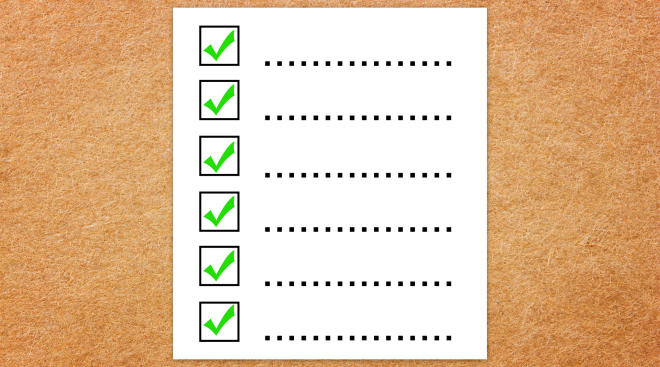 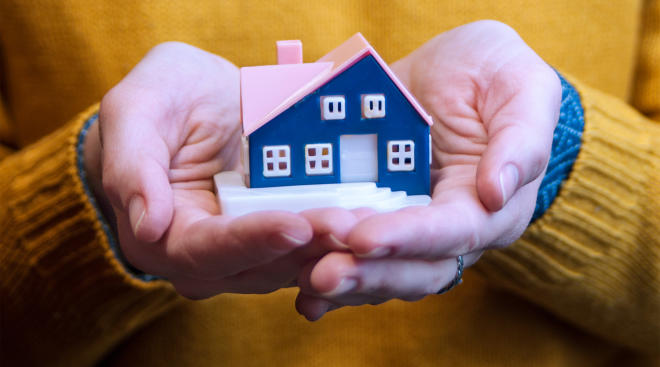 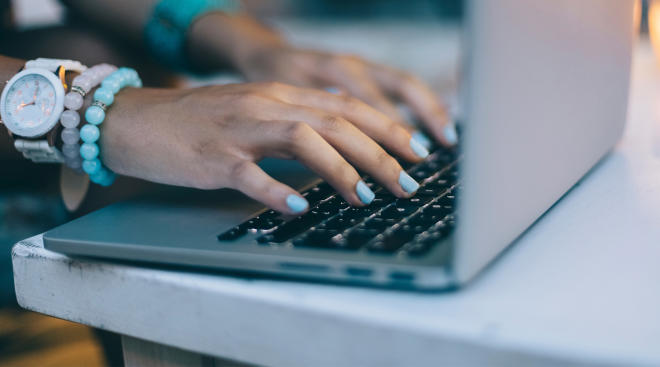 Is It Okay to Create a Will Online? 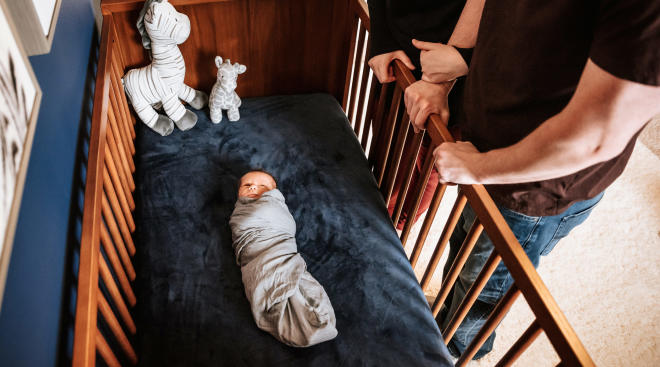 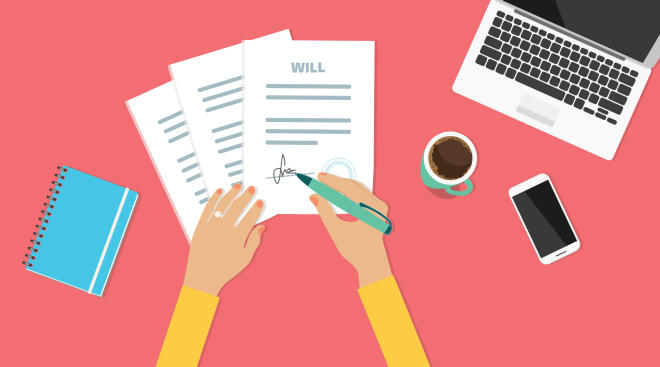 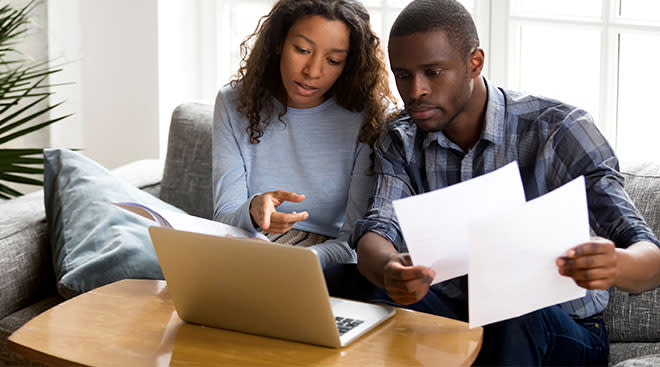 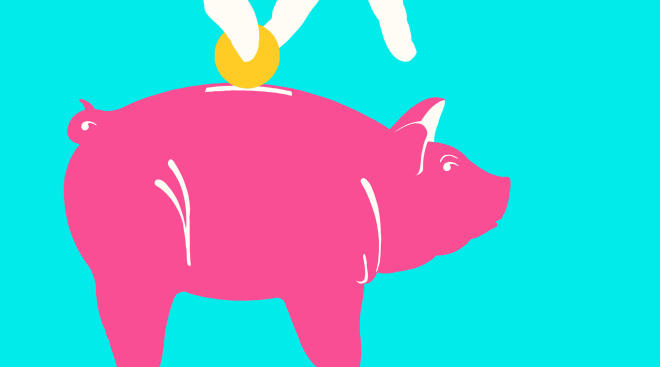 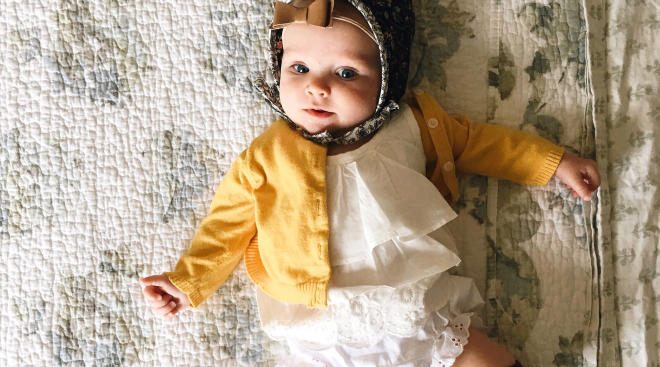 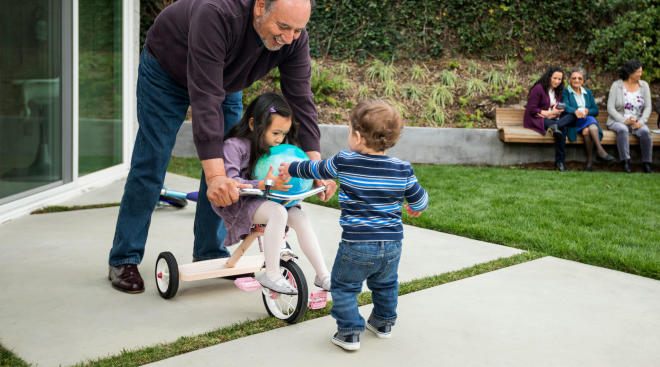 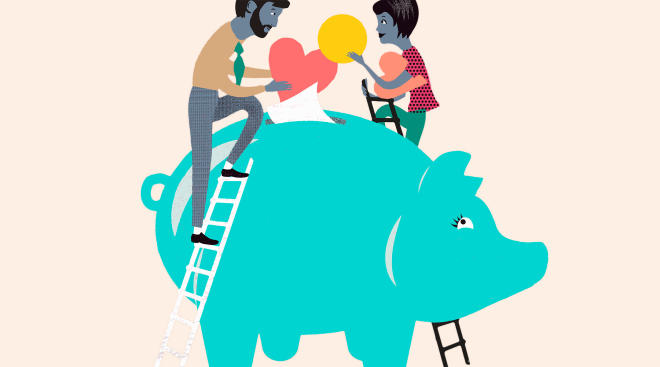 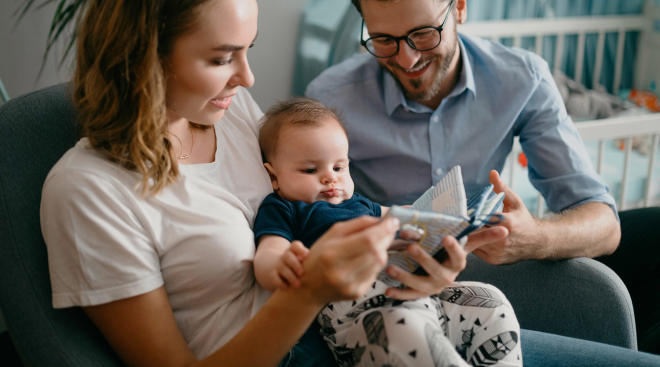 10 Best and Worst States to Have a Baby
Article saved.Go to My Saved Articles
Article removed.