Is It Safe to Sit by a Fire During Pregnancy?

Is it safe to breathe in smoke from a wood fire while pregnant?
Save article
ByJenna McCarthy
UpdatedMar 2017 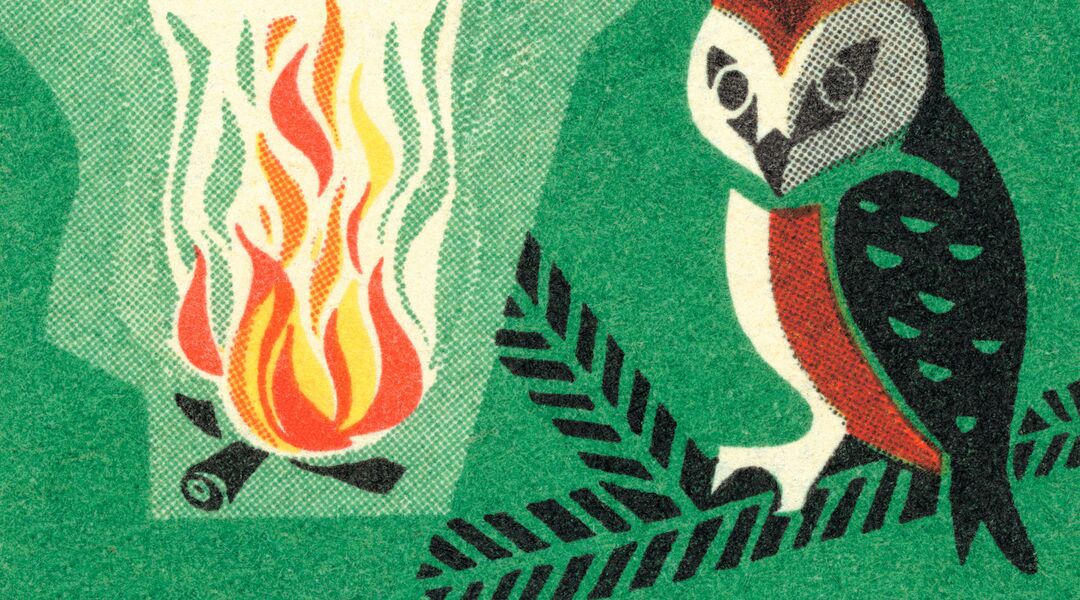 What pregnant woman wouldn’t enjoy putting up her (swollen) feet and relaxing by a roaring fire? But maybe you’re worried about breathing in all that smoke, or the carbon monoxide that comes with it. Like most things, sitting by the fire is okay as long as you’re being smart about it.

Here’s the deal: As a mom-to-be, you’re bound to hear something that suggests that pretty much everything you might eat/drink/do should be off-limits to you. In this case, a study found that women in rural Guatemala who performed the majority of their cooking over a wood stove delivered babies whose birth weight was between 1.6 and 4.6 ounces lower than the women who cooked by other means. But if you have proper ventilation or cook most of your family’s food alfresco, the risk is minimal. According to Hilda Hutcherson, MD, clinical professor of obstetrics and gynecology at Columbia University Medical Center and the author of What Your Mother Never Told You About S-e-x, there’s very little risk of fetal danger from smoke from a wood fire — as long as you don’t abandon common sense. “It’s not a good idea to stick your face into a smoldering fire and inhale repeatedly whether you’re pregnant or not,” Hutcherson maintains. “And certainly, if you feel  dizzy or  nauseated from the fumes, by all means move away.” Otherwise, you can whip up that batch of s’mores without worrying that you may be harming your unborn child.

Is it safe to stand all day during pregnancy?

Is it safe to be around smokers during pregnancy?

Is a microwave safe during pregnancy?