Before you reach for the bleach, find out if brightening those pearly whites is safe when you're expecting.
Save article
ByJenna McCarthy
UpdatedApr 2017 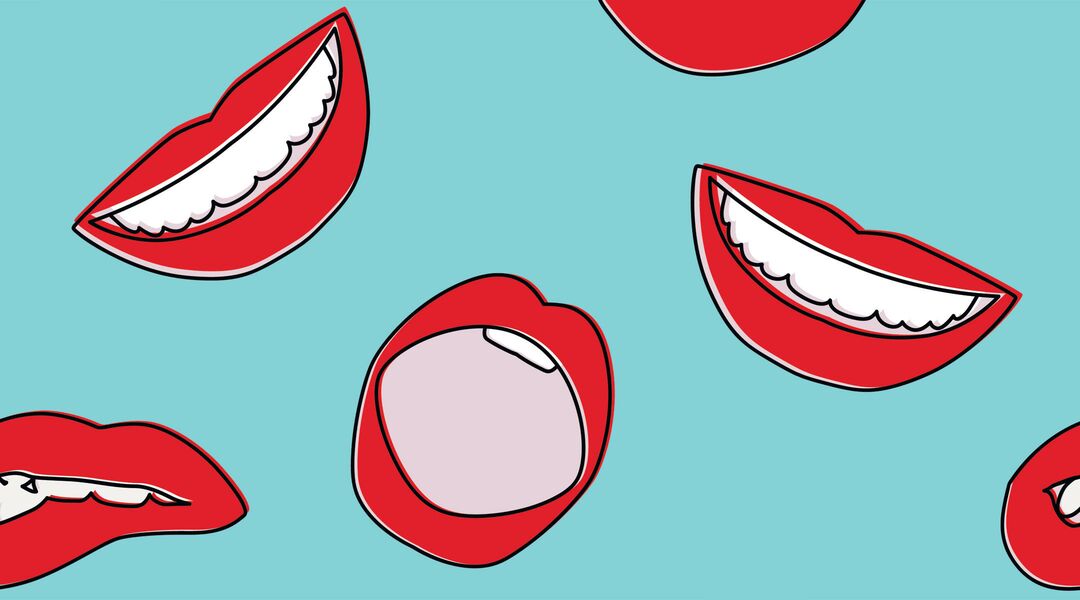 When your back is aching, your arms and ankles look like sausages and your wardrobe choices have been reduced to a handful of tent dresses, no one can blame you for wanting a dazzlingly white smile—it could just make you feel so much better. But to be on the super safe-side, you may have to add sparkly teeth to the list of ways you’re going to have to take one for the team’s tiniest member. That’s because, while there’s no overwhelming evidence to prove that teeth whitening is dangerous while you’re pregnant, we don’t have definitive proof that it’s safe either.

Both the over-the-counter whitening kits and the in-office procedures rely on peroxide compounds—typically hydrogen or carbamide peroxide—to whiten and brighten. There have been questions regarding the safety of exposure to large quantities of these ingredients for anyone, not just pregnant women; specifically, in concentrations above 10 percent, it’s known that peroxide can cause tissue damage. After 20 years of accumulating and studying related data, the American Dental Association says that there are no “significant, long-term oral or systemic health risks associated with professional at-home tooth bleaching materials” that contain levels below the recommended amount. (Although the organization admits that it’s nearly impossible to track adverse effects of home use because problems would have to be reported to the FDA.)

When it comes to moms-to-be, the ADA leaves the decision up to the woman and her health professional, with this caveat: “Similar to other dental and medical interventions, questions have been raised about the safety of tooth whitening treatments during pregnancy. In the absence of such evidence, clinicians may consider recommending that tooth whitening be deferred during pregnancy.”

The bottom line: You probably don’t want to risk it. It’s best to let your teeth stay less pearly for a few months, for baby’s sake.

Why should I go to the dentist while I’m pregnant?

Are x-rays safe during pregnancy?

Is spray tanning safe during pregnancy?