Eating Fish During Pregnancy: Will It Raise Baby’s Risk For Autism? 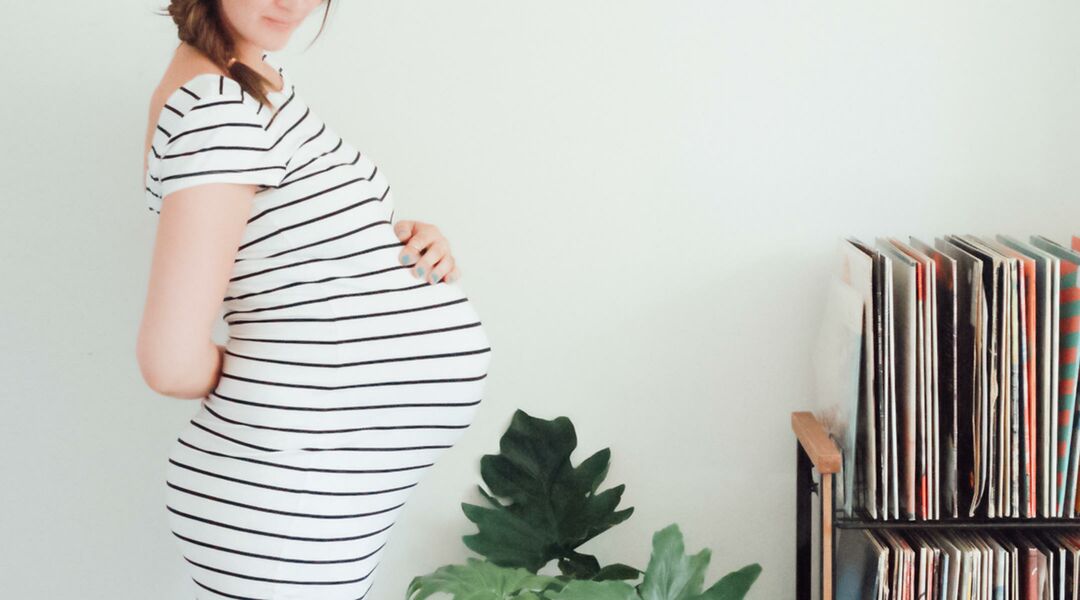 New research performed in the Republic of Seychelles, an island nation in the Indian Ocean, may leave a lasting impression on the future of autism research. The study, which included an analysis of more than 30 years of prior research, found that there was no correlation between prenatal exposure to mercury and the early onset of autism spectrum-like disorders.

The study, which included children who’s mothers ate up to 12 meals of fish each week during an average week during their pregnancies, found that autism-like disorders such as struggling with speech, language and social skills, where not influenced by a mother’s consumption of fish. Lead author Edwin van Wijngaarden, associate professor in the department of public heath sciences at the University of Rochester Medical Center said that, "These findings contribute to the growing body of literature that suggest that exposure to the chemical does not play an important role in the onset of these behaviors.

As part of an ongoing project called the Seychelles Child Development Study, researchers studied 1,784 children, young adults and their mothers. They used hair samples (collected from each of the mothers raound the time of their child’s birth) to determine the level of prenatal mercury exposure. They also asked them to complete two questionnaires (one to be completed by the parents of the child and the other to be completed by the children’s teachers). These were used to determine if the study participants exhibited any autism-spectrum-type behaviors (struggle with speech, language and/or social skills). Philip Davidson, who was the principal investigator of the study and professor emeritus at the University of Rochester said, “While the amount of fish consumed in the Seychelles is significantly higher than [in] other countries in the industrialized world, it is still considered low-level exposure.” People living on Seychelles eat upwards of 10 times more fish than woman living in the U.S. and Europe. Davidson added, “This study shows no consistent association in children with mothers with mercury levels that were six to 10 times higher than those found in the U.S. and Europe. This is a sentinel population, and if it does not exist here, than it probably does not exist.” Fish and shellfish are good sources of high quality protein and other essential nutrients like omega-3 fatty acids. But, some types of fish do contain more mercury than others — eat these in limited amounts, or avoid them entirely. Keep in mind the following basic rules, and check out the FDA or EPA for more extensive info.Never eat shark, swordfish, king mackerel, or tilefish.Limit lower mercury fish such as canned light tuna, shrimp,salmon, catfish, and tilapia to 12 ounces (two average meals) a week.Albacore “white” tuna has more mercury than canned light tuna, so limit your intake to one serving (six ounces) per week.Fish sticks and fast-food sandwiches are usually made from low mercury fish. (And that’s the only time we’ll recommend the drive through!)What about shrimp? Shrimp is safe to eat because it falls into the category of low-mercury seafood, which also includes salmon, pollack, sardines and catfish. But you should still limit your intake of these fish to no more than 12 ounces per week, says Laura Riley, MD, director of labor and delivery at Massachusetts General Hospital and author of You & Your Baby: Pregnancy.

Did you eat fish during your pregnancy? 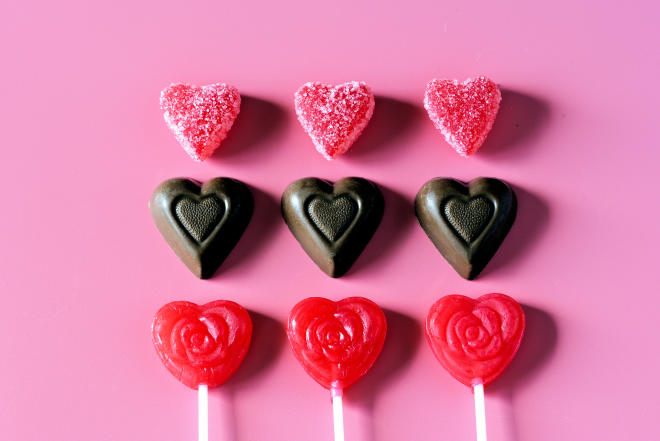