Pregnancy brain? Check. Peeing in public? Check. These moms-to-be have seen, smelled and experienced it all. 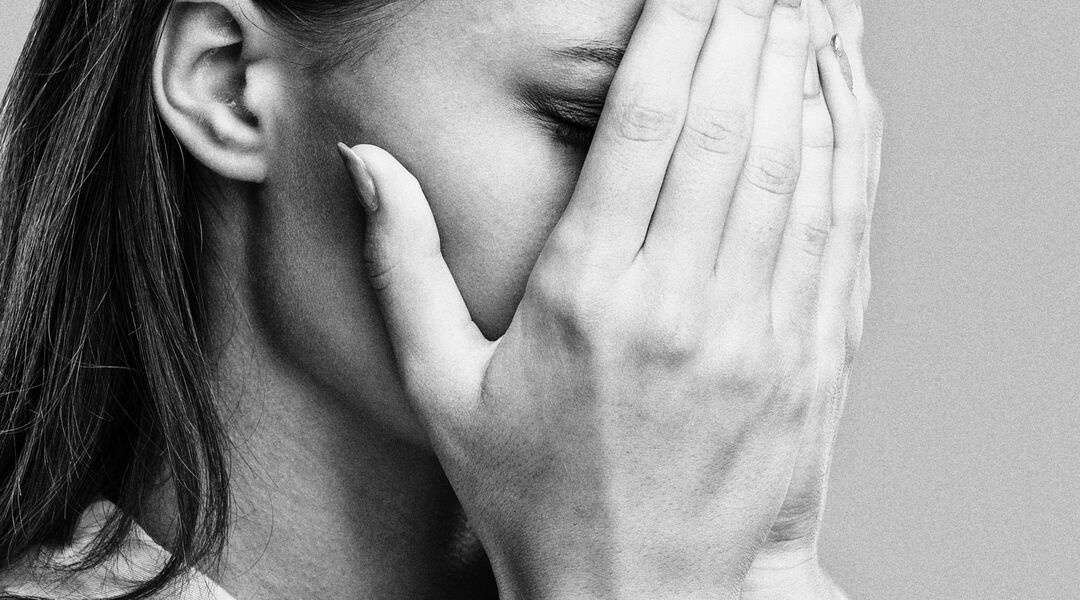 “Did anyone hear/see/smell that?” Admit it, you’ve been asking yourself that quite often lately. It’s no secret that pregnancy can cause its fair share of embarrassing moments. We like to think of them as baby pulling funny little pranks on us (before he or she’s out in the world and old enough to plan some really good ones). When embarassment strikes, our Bumpies visit our forums to vent with other moms-to-be and embrace the awkwardness. So just laugh it off! And just think—maybe baby is laughing with you (not at you), too!

Full of Gas
“My husband and I took a trip to Nashville with another couple and we agreed to sharing a hotel room to keep costs down. Well, you know how you just can not hold farts in while pregnant? Yup, standing in the front of the hotel room by the TV, I bent over to put on a pair of tall boots. As I was struggling to get them on, I accidently ripped a big juicy-sounding fart. The other couple was…a little surprised.”

Out of Gas.
“I was driving my husband, brother and 30-year-old nephew home from a late dinner and we stopped at a gas station to get a few grocery necessities. As I was pulling away from the gas pump to leave the parking lot, my gas light came on and I said to my husband, “I’m going to have to take your car tomorrow morning because I’m out of gas.” It never occurred to me that I was actually at a gas station that very moment! They had to tell me to just pull up to a pump and get gas. I didn’t believe in ‘pregnancy brain’ until that moment.”

New Jeans, Please
“I puked on myself while I was driving. I had to pull over and happened to be in front of a busy post office. People were gawking in my window. Then I had to shop for new pants with puke on my current pants so I could return to work.”

Where Am I Again?
“My brain has apparently decided to go on vacation this week. I work at an apartment community, and did two move-ins where I took the new resident to the wrong apartment. The completely wrong building too! They were the ones who pointed it out. I completely blanked on where I was and where I was going. I totally blame the baby (poor baby…gets blamed for so many things).”

Reaching New Heights
“At 11 weeks, my husband and I were on a plane and I barfed in the aisle. Thankfully, I had the good sense to sit in the aisle seat in the first place. I kept throwing up as I was running to the back to get to the washroom. At that point I had a barf bag, but EVERYBODY was watching. The bathroom was occupied so I was standing in the little flight attendant area still puking in this little bag and I can hear the flight attendants getting into panic mode because they thought I had some sort of stomach flu. I decided I should clear things up. I turned around, barf and drool running from my nose and mouth, and I go, “I’m not sick. Just pregnant.” Cue the congratulations and smiles from the flight attendants…while I’m COVERED in puke. Then I had to walk back to my seat and hang my head in shame for three more hours.”

Hey, Neighbor!
“My husband and I were out for a walk one evening and something he said got me laughing so hard that I peed myself. And it wasn’t just a few drops; I continued to pee myself for a solid 30 to 40 seconds. My yoga pants were (thankfully) black and covered in pee but I couldn’t stop laughing because at that point he was laughing at me! Of course, we were almost back home when our neighbors we had never met were outside and wanted to talk about our baby and me being pregnant. Thank goodness I drink so much water that my pee is almost clear and doesn’t really have much of an odor. I was quite uncomfortable though standing there having a conversation while discretely covered in pee.”

Excuse Me While I Puke
“I have an hour and a half subway commute and have been projectile vomiting the past two mornings. Today, I puked all over myself as I sprinted out of my subway car. I continued to throw up into a plastic bag that I was smart enough to bring, with (what seemed liked) all the NYC commuters looking on in horror. I had to try and clean up with Starbucks napkins and get BACK on a train for 20 more minutes. When I got to work, I had to try and buy a change of clothes at the hospital store, where I found the only medium option: A skin-tight pink dress that makes me look like a stripper who forgot her Spanx, especially with my enormous jugs.”

Sorry for swiping.
“A few weeks ago I went to get gas at my usual station by my house. The ‘pay at the pump’ feature wasn’t working, so I just went ahead and filled up. A few hours later I was sitting at home and the was loud banging/knocking on our door; it was the police. I had left the gas station without going inside to pay (hello, pregnancy brain!). The police were very stern and gave me a warning then followed me in my car to the gas station so they could watch me pay. I stole gas by accident!”

Drive-Thru Snafu
“I went to Taco Bell to order my husband’s lunch. I always get Dr. Pepper to drink but he likes Mountain Dew. I guess my brain somehow combined the two, so I asked for a Dr. Pooper! At least the guy taking my order got a good laugh.”

Say my name, say my name
“I keep referring to my boss as Lisa even though her name is Karen. Every single time. I have no idea why I keep doing it.”

The Trifecta
“I was maybe 7 weeks pregnant, and hadn’t really had morning sickness too badly at this point. One day, I was at the dog park enjoying the fresh air when I suddenly have the urge to barf. I’m in the middle of this field with maybe six other people, and I just bent over and start throwing up everywhere. As I’m throwing up, I start to pee my pants. Like, full-on pee. In my light-grey joggers. No pantyliner, nothing to help my situation and I’m a good 10 minute walk back to my car. People are noticing, but totally avoiding me. My dog is sniffing around like my vomit might be his dinner. I wanted to give up and just lay on the ground. I compose myself as best I could and start walking back to my car when this nice lady comes over and gives me her sweater to tie around my waist! I was mortified, but she insisted. She gave me her business card and said she had two kids and knows morning sickness when she sees it, and to just wash the sweater and return it to her. So then of course I started crying.”

Pregnant Woman Has the Best Response to a Man Who Left His Bag on an Open Seat
Article saved.Go to My Saved Articles
Article removed.