HELLP is a rare but serious pregnancy complication. Learn what HELLP is, what the warning symptoms are and what to do if you develop it.
Save article
ByDeborah Ottenheimer, MD
OB-GYN
UpdatedApr 2017 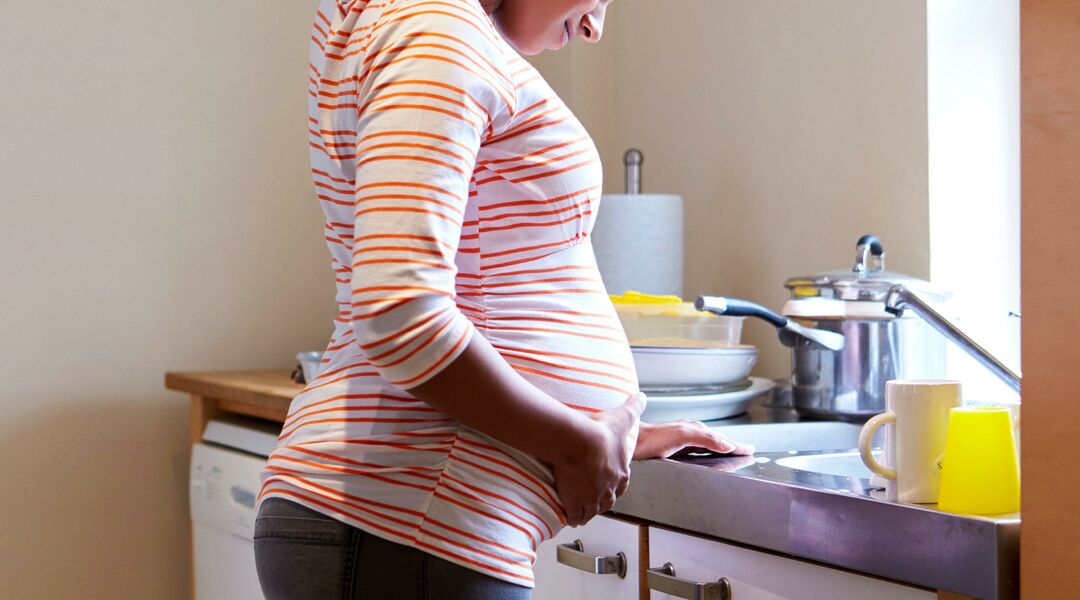 What is HELLP syndrome?

HELLP syndrome is a rare complication of pregnancy, named for its unique combination of symptoms. HELLP stands for H emolysis, E levated L iver enzymes and L ow P latelets. What that means: The body is breaking down its own red blood cells (called “hemolysis”), the liver isn’t working properly (hence the “elevated liver enzymes”) and there’s an increased chance of bleeding (since platelets, which help clotting, are low).

What are the signs of HELLP syndrome?

Abdominal pain and tenderness, with or without  nausea and vomiting, are among the first symptoms.  Fatigue and  headaches may also be noted. About 85 percent of women with HELLP also have high blood pressure.

Are there any tests for HELLP syndrome?

Your care provider will check your blood pressure and urine (about 85 percent of women with HELLP have protein in their urine). He’ll also order blood tests to check your red blood cell, liver enzymes and platelet levels.

How common is HELLP syndrome?

It’s a rare condition. About one to two women per 1,000 pregnancies are diagnosed with HELLP.

How did I get HELLP syndrome?

Wish we had answers, but no one knows why some women get HELLP syndrome.

How will HELLP syndrome affect baby?

HELLP syndrome can be life threatening to you, so the goal is to preserve your health long enough to safely deliver baby. Your doctor will work with you to avoid premature delivery as long as possible, but if your health deteriorates, the doctor may have to deliver the baby—even if it’s a couple weeks before your due date.

Pregnant moms with HELLP usually get admitted to the hospital. Bed rest, blood pressure medication, blood transfusions and a medication called magnesium sulfate can help manage the condition. Your doctor may also order special steroid shots to speed up baby’s lung development, in case an early delivery is necessary. Once baby’s born, you’re likely in the clear: Most HELLP symptoms go away within two to three days of birth.

What can I do to prevent HELLP syndrome?

Sorry but you can’t, since the cause is unknown.

What do other pregnant moms do when they have HELLP syndrome?

“I’m grateful. HELLP syndrome can quickly be life threatening, and I recognized the signs, insisted that my OB see me even though I had an appointment already scheduled for two days later. I’m grateful that DS was as healthy as he was.”

“Sophia was burn on June 8 at 10:12 a.m. after 23 hours of labor and an emergency c-section because of HELLP syndrome. I am on the mend and should be just fine, other than never being able to have a vaginal birth because apparently women with HELLP syndrome have a one in three chance of having it in a future pregnancy and no doctor would take that risk. I’m a little sad, but all in all, I have a beautiful little family.”

“We were diagnosed with HELLP at 37 weeks and I had a very low platelet count and was going into liver failure. All my research seems to say that it’s more likely to happen again with the next pregnancy and that worries me because, what if it happens sooner than 37?”

Are there any other resources for HELLP syndrome?

What does going on bed rest really mean?