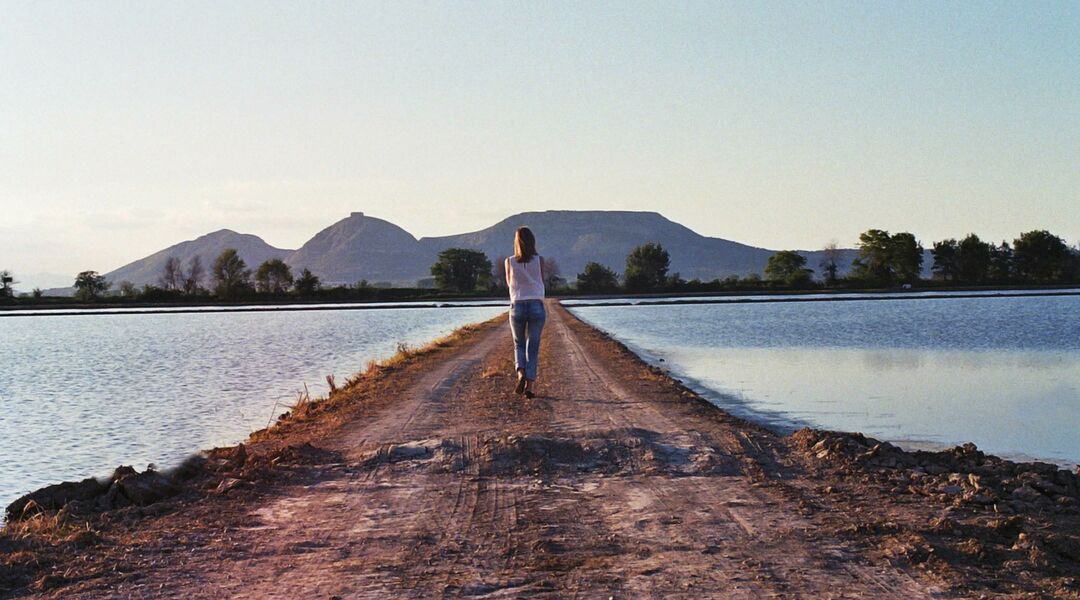 I panicked as my ob-gyn’s number flashed across the screen of my phone. Something was definitely wrong.

I’d been a nervous wreck since the beginning of my pregnancy. I was 12 weeks along, and every mild pain, bout of nausea and dull headache sent me running for the computer anxious to research my symptoms. Of course, this didn’t help pacify me—in fact, quite the opposite, as every ob-gyn will warn you. Each search unearthed a host of horrible pregnancy complications I thought I undoubtedly had. But nothing could have prepared me for the diagnosis I was given that afternoon.

Somehow I built up the courage to answer the phone—and listened as a woman told me, fairly matter-of-factly, there was a possibility I had a partial molar pregnancy.

In that moment, sheer panic and terror descended. What in the world was a partial molar pregnancy? What did it mean for me and my baby? How common was it? How sure were they that I actually had it?

She told me a partial molar pregnancy meant I may have cysts growing in my uterus along with my baby, and that I would probably have to terminate my pregnancy. But because she wasn’t my doctor (I had five of them) or the specialist, she couldn’t really tell me much more. I scheduled an appointment for three weeks later, hung up the phone and collapsed into a heap on my living room floor, crying. I cried for me, I cried for my baby and I cried for my husband. I cried so hard I couldn’t breathe. I didn’t know what else to do.

And then I did.

I wanted to learn everything there was to know about partial molar pregnancies. Could I beat this? Were there other options besides saying goodbye to the baby I already loved so deeply?

So I looked it up and read that partial molar pregnancies are extremely rare, affecting fewer than 1 out of 1,000 women. I read that a partial mole is essentially an unlucky occurrence of two sperm fertilizing one egg, giving the embryo 69 chromosomes instead of the normal 46. I read that the placenta becomes an abnormal growth and that in most cases, the embryo doesn’t survive past three months. The more I read, the worse it got. Not only would my baby most likely not be viable, but the growth in my uterus, if not fully removed, could cause cancer and require rounds of chemotherapy—which meant I wouldn’t be able to try for another baby until a year later.

I was completely devastated. I honestly don’t remember much of the rest of that day, just the vague blur of tear-drenched conversations with my husband, waves of crushing sadness and a numbness that enveloped me and eventually put me to sleep.

I woke up the next morning only to face the reality that none of what happened the night before had been a dream. I felt the pang of realization deep in my gut, but also felt determination and hope bubbling to the surface: They said it could be a partial molar. So that meant there was still a chance it might not be. The truth was, they weren’t exactly sure and needed more time to see how things developed.

But I knew I wouldn’t be able to wait a whole three weeks before speaking to the specialist. I wanted to know right then if I’d have to say goodbye to our little one. How could I come to terms with this diagnosis if I didn’t know for certain that I actually had a partial molar pregnancy? I was able to move up my appointment with the specialist, and I called the doctor’s office every day. One day I’d speak to a doctor who would give me hope, and the next day I’d talk to a doctor who told me they couldn’t be sure yet from the scan.

As I waited for the appointment to draw near, I thought about how happy our families had been when we revealed we were expecting. How would they react when I had to tell them we’d have to terminate the pregnancy? Each time I thought about telling them, I could feel my insides buckling in on themselves. They’d worry for us and not know what to do or say. And that would make everything even worse. I didn’t want anyone to feel sorry for us, for us to be the unlucky ones that people whispered sadly about at family gatherings. The unanswerable question swirled mercilessly around in my head: Why us?

This was the worst kind of waiting game. I teetered from feeling optimistic to feeling that sharp pang of anxiety deep down in my diaphragm. I tried to distract myself by watching feel-good movies. Everything reminded me of the child I carried inside of me and how I may never be able to meet him. Morning after morning I woke up realizing I was in the same position as the day before. These were the longest and most tortuous days of my life.

After a week and a half of waiting and wondering, the doctor told me the area he was worried about didn’t look so bad anymore, but that he wanted to continue monitoring it closely. He offered me the option of an amniocentesis—a more invasive procedure that could tell us more definitively if a partial molar pregnancy was still a possibility. He told us it was ultimately our choice and to take some time to think about it. I left the office that day feeling only mildly better. I still didn’t know if I’d ever be able to kiss my baby. It just wasn’t enough.

My husband and I agreed we needed to get a second opinion, so we waited for the next availability and ventured into the city to hear what we hoped would be a very different diagnosis. The doctor came in to do an ultrasound—I’m not entirely certain I was even breathing as he ran the paddle over my midsection. He stared intently at the screen. And then he began to speak.

He concluded that a partial molar pregnancy had never actually been a possibility (although he could see where the doctor may have mistaken the many prominent veins of my uterus for some abnormal growth). He assured me we had nothing to worry about.

I don’t have the words to describe the utter happiness I felt that day. Nothing so wonderful has happened to me in my lifetime. To be pulled so swiftly and decidedly from a state of profound sadness and worry was the greatest gift I’ve ever received. I could breathe again. I knew in seven months’ time, I’d be able to hold my baby in my arms.

Today, as I stare at my 6-month-old healthy baby boy, I thank my lucky stars, because I know I could just as easily be telling a very different story. I’ve learned that pregnancy journeys aren’t always simple stories of happiness and joy—for many women, they’re stories of loss and resilience. I remind myself of that every time I hold my baby boy close and listen to his chest rise and fall.

In a way, this experience helped prepare me for this beautifully chaotic life as a new mom. Motherhood is not all warm cuddles and sweet smiles—it’s a roller coaster in its truest form, with its manic ups and tearful downs, its endless worries and abundant love. But even on the days when being a mom is its hardest, I see the bigger picture—we still get a life with our boy, Fox. 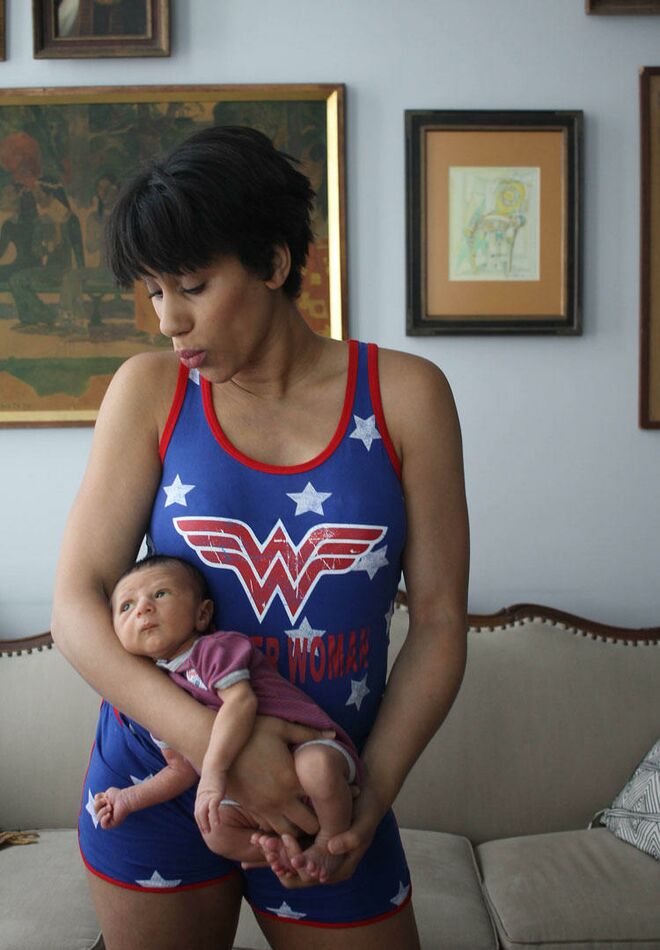 Heather Stachowiak Brown is a writer born and raised in New York City. She is the founder of a life and style blog called ODE TO HRS and prides herself on being a style poet and sisterhood activist. Heather lives in Upstate New York with her husband, their baby boy, Fox, and two rescue pups, Olive and Goose. She loves mac and cheese, donuts and anything cotton candy-flavored.