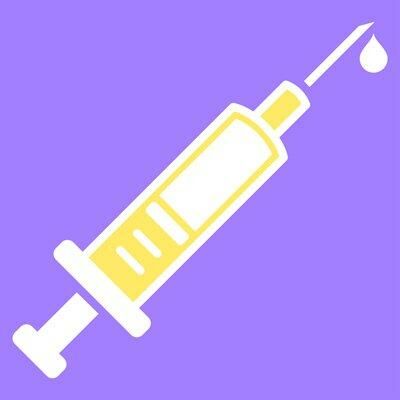 In the latest new research published in the journal Pediatrics, scientists confirm that rates of the whooping cough increased after children received the final five doses of the pertussis vaccine (DTaP).

The trend follows a steady progression that’s taken place over the last six years and has doctors worried. The study began in Minnesota and Oregon, where researchers studied children who had received all five DTaP doses. Researchers compared the health recorders of these children to data collected from the region on pertussis cases. Tartof, a researcher for the Center for Disease Control and Prevention (CDCP) during the study, found that pertussis increased in children in the six years after they received their final dose (at ages 4 and 6). The study suggests that immunity to the disease provided by the immunizations was weakening.

Tartof said, “You get a little less protected with each additional year, the farther out you are from the vaccination.”

In Oregon, the results were similar, though researchers found the incidence of pertussis grew at a slower rate.

So, what is causing the drop in protection for children? Researchers concluded that part of the problem may stem from the way the vaccinate is formulated. 15 years ago, vaccinologists switched to the acellular vaccine, which includes only a few of the many potential targets on the surface of the pertussis bacterium. The previous shot, however, presented the entire killed bacterium to the immune system, and introduced a longer-lasting immunity, though it also triggered more side effects.

Now, experts feel that fewer pertussis targets may be causing a weaker immune response that doesn’t last as long. But despite the growing instances of the pertussis cough, it doesn’t mean that people should avoid getting the vaccination. Tartof says that with no new pertussis vaccines in the pipeline, parents should continue to vaccinate their children with the available acellular doses. She admits, “it’s the best we have.” Another reason to still receive the vaccinations? Children who have been vaccinated and end up getting pertussis tend to have milder symptoms.

Will you still take your child to be vaccinated?