Cleveland Kindergarteners Were Given Laced Gummy Bears During Recess 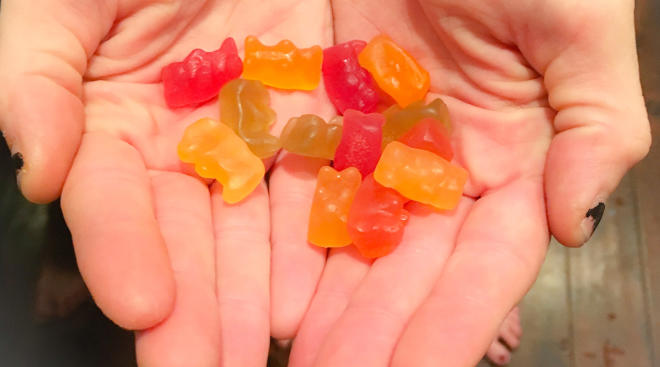 At least 11 students were treated at an Ohio hospital after consuming marijuana gummy bears they received during school hours at Anton Grdina Elementary School in Cleveland, NBC News reports.

In total, 14 kids ranging between the ages of 5 and 9 years old ate the drugged gummy bears. The parents of 5 students declined going to the hospital. Police were called to the scene after recieving the reports of the incident.

A Cleveland Metropolitan School District (CMSD) spokeswoman said three students were handing out the candy at lunch when some of the aides noticed the odd wrapper, according to FOX News Cleveland. The children said they got the gummy bears from home.

“Although we have not yet received a report on the suspicious candy, the principal used the opportunity to remind parents and caregivers of the importance of keeping medicines and other items that may be harmful to children locked up to ensure the safety of all students,” CMSD said in a statement.