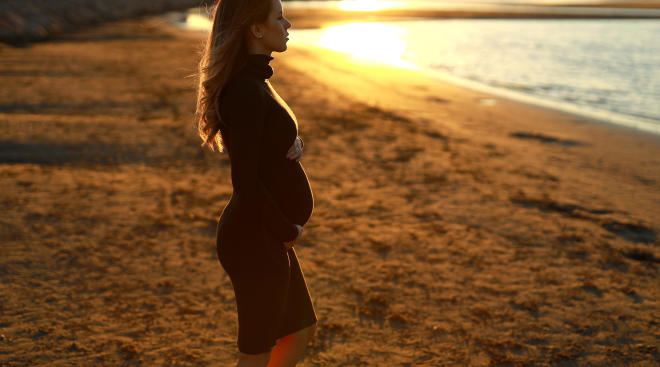 Thanks to breakthrough technology, researchers at Stevens Institute of Technology have developed a way for soon-to-be parents to hear their baby’s heartbeat continuously at home with a non-invasive and safe device. They say the device is potentially more accurate than any fetal heart rate monitor currently available, according to the release on their findings.

The researchers observed 10 pregnant women and found the monitor was able to detect fetal heart rate with about the same accuracy as fetal cardiotocograms (f-CTG), which measures the baby’s heart electrical activity (ECG) together with mother’s uterine contractions and is considered the current standard for fetal monitoring. The new device has the ability to record vibrations sent through a mother’s abdomen when her baby’s heart beats or when the fetus squirms and kicks. Besides its amazing advances in technology, researchers say it could potentially reduce about 2.6 million stillbirths per year worldwide.

“Almost a third of stillbirths occur in the absence of complicating factors,” says Negar Tavassolian, an associate professor who led the work at Stevens. “Our device could let a pregnant woman know if her fetus is compromised and she needs to go to the doctor.”

Often, variations in fetal movement and heart rate are followed by stillbirths. This lightweight monitor could be worn continuously during the last few weeks of pregnancy, and detect vibrations generated from a heartbeat or movement to ensure that baby receives immediate medical attention if needed.

Existing tools based on ECG or Doppler ultrasound technology require specialized knowledge to use, and can be bulky and expensive. By contrast, these sensors are compact, weigh “next to nothing” and have a battery life of more than 24 hours.

All that said, of course the first thing on any parent’s mind is: Is it safe for baby? Researchers behind the device claim it poses no risk for the fetus, as opposed to ultrasound monitors which can heat tissue if used continuously and for long periods. The monitor works much like a doctor’s stethoscope, detecting vibrations from inside the womb.

The Stevens Institute of Technology team hopes to patent the technology and make a custom-built device that new moms would be able to use. 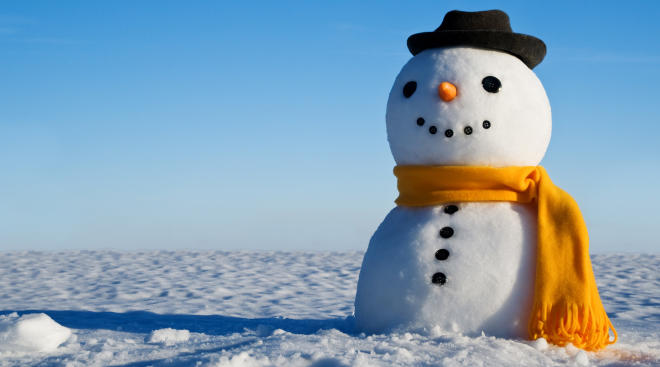 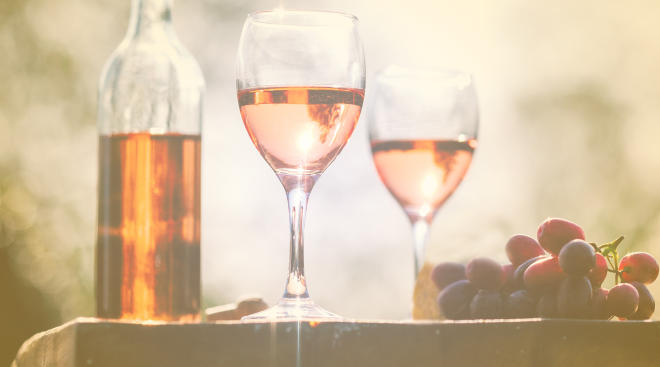 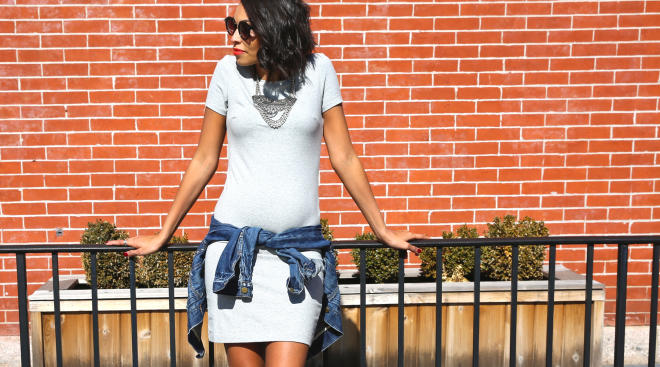