How The Placenta Can Flag Early Signs Of Mental Illness

How the Placenta Can Flag Early Signs of Mental Illness

This discovery is encouraging researchers to double down on keeping the placenta healthy.
save article 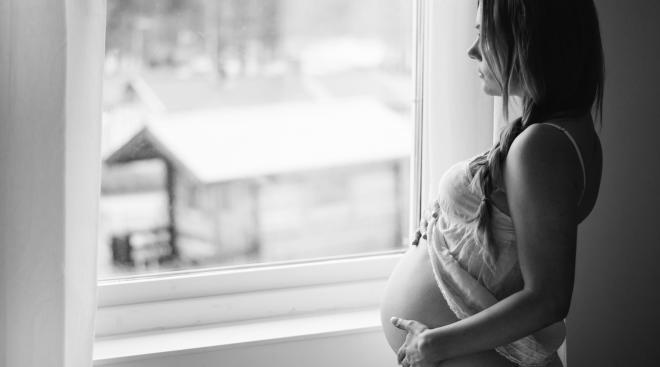 You probably know it supplies baby with oxygen and nutrients for the nine months she spends inside you. But beyond that, what else do you know about the placenta? The organ is little understood, even by medical professionals. So a recent breakthrough about the placenta’s link to neurodevelopmental disorders like schizophrenia is a big deal not just for obstetricians, but mental health professionals as well.

Researchers at the Lieber Institute for Brain Development in Baltimore, MD, discovered that the same genes linked to schizophrenia are associated with pregnancy complications. And those genes manifest themselves by influencing the health of the placenta. Researchers noticed these genes are “turned on” in the placenta during complicated pregnancies, indicating the placenta is under stress. An example of the physical manifestation of that stress includes inflammation.

“For the first time, we have found an explanation for the connection between early life complications, genetic risk, and their impact on mental illness and it all converges on the placenta,” says Daniel R. Weinberger, lead researcher and CEO of the Lieber Institute. Researchers already knew genetics could influence a child’s odds of developing a neurodevelopmental disorder by a fraction, but wanted to closer examine how early life complications during pregnancy and labor could further increase those odds. To start, they studied over 2,800 adults—2,039 of whom had schizophrenia—administering genetic testing and asking for OB history information.

After the data showed obstetrical complications increase risk of schizophrenia fivefold, researchers examined placenta tissue. Placentas from complicated pregnancies, marked by things like preeclampsia and intrauterine growth restriction, “showed a striking and consistent turning on of the schizophrenia gene,” the study says.

You may be wondering how this could possibly be good news. Does a difficult pregnancy mean your baby is going to develop a neurodevelopmental disorder? That’s not what researchers are trying to say. They indicate now that they know there’s a link between the placenta and neurodevelopment, they can work on treatments and prevention strategies to boost placental health and reduce all sorts of mental illness, including ADHD, autism and Tourette syndrome as well.

Everything You Need to Know About Cholestasis of Pregnancy

Gestational Diabetes: Symptoms to Look for and How to Treat It
Article saved.Go to My Saved Articles
Article removed.