The alarming report once again paints a dismal picture of maternal mortality rates in the US.
ByStephanie Grassullo
Associate Editor
PublishedMay 2019 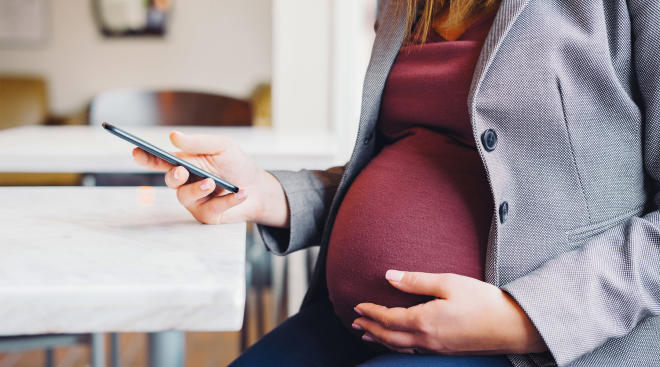 Despite being a leading force in the world, when it comes to maternal mortality rates, the US has the highest of all industrialized countries. Also worth noting, the majority of these pregnancy-related deaths are preventable, according to a news release from the Centers for Disease Control and Prevention (CDC)’s Vital Signs report.

The findings are part of a CDC analysis of national data on pregnancy mortality from 2011 to 2015 and detailed data from 2013 to 2017 from 13 state maternal mortality review committees. Overall, heart disease and stroke caused more than 34 percent of pregnancy-related deaths, and other causes included infections and severe bleeding. The leading causes of death varied by timing of the pregnancy-related death.

The new report also re-confirms yet another alarming fact. Black and American Indian/Alaska Native women were about three times as likely to die from a pregnancy-related cause as white women. Most deaths were preventable, regardless of race or ethnicity, according to the new report.

“Our new analysis underscores the need for access to quality services, risk awareness and early diagnosis, but it also highlights opportunities for preventing future pregnancy-related deaths,” says Wanda Barfield, MD, MPH, FAAP and director of the division of reproductive health in CDC’s National Center for Chronic Disease Prevention and Health Promotion. “By identifying and promptly responding to warning signs not just during pregnancy, but even up to a year after delivery, we can save lives.”