Take a look back at the most popular baby names from a century ago. Some may even find their way back! 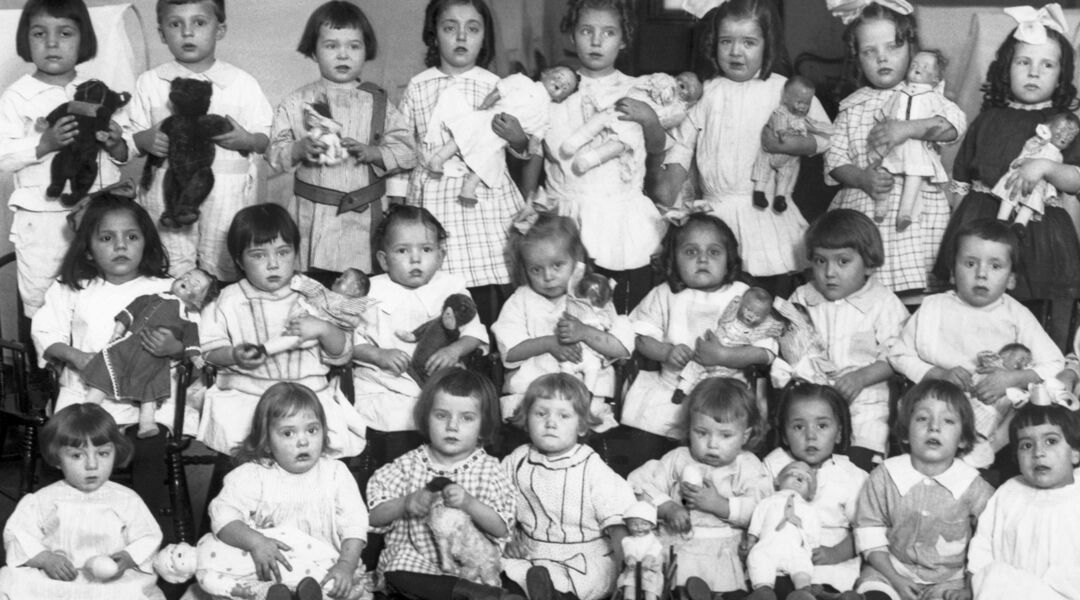 At the beginning of every new year, we like to follow the Hundred Year Rule and look back at the popularity lists of a century ago, seeing if we can find some faded flowers with revival potential.

1918 was a year of major world events. The devastating First World War came to an end when an armistice was signed in November, and there was a horrific Spanish flu pandemic. This was also the year when women (over 30) got the vote in the UK, Daylight Savings Time began, Billy Graham was born, the first Tarzan movie debuted and there were new books by James Joyce, Willa Cather, Proust, Kafka, Freud and Churchill.

And baby names? Top of the list were the perennial John and Mary, followed by James and Dorothy, Robert and Margaret, Charles and Ruth. But we’re more interested in looking deeper into the lists, which paid off by finding 100 great names from the 1918 Top 500 that aren’t even in today’s Top 1000– but could find their way back.