Birth Center vs. Hospital: What’s the Real Cost of Childbirth?

There’s more than one difference between giving birth at a hospital and doing it at a birth center, and the average cost of childbirth can vary greatly.
Save article
ByJessica Ozar
CentSai
UpdatedApr 2018 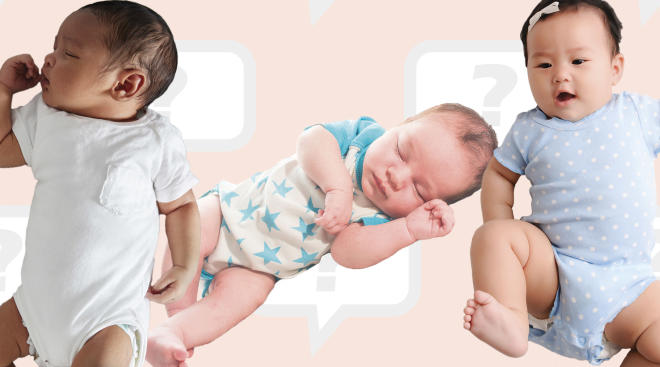 In May 2016, I was five months pregnant and trying to figure out the cost of childbirth. Here in Georgia, my choices were a “baby-friendly” hospital, a traditional hospital, or at home. A birth center has opened here since then, but I didn’t have that option at the time. My friend Allison in Minneapolis, on the other hand, had a choice between a home birth, a hospital, or one of many birth centers in her area. We both wanted our childbirths to be as unmedicated as much as possible.

My midwifery practice attended births only at the baby-friendly hospital, so I ended up choosing that option. Allison chose to give birth at the Minnesota Birth Center.

Each of us had a doula – a labor support person who provides continuity of care. The midwife or doctor is usually only present when things really get moving. The doula stays with you the entire time you’re laboring and frequently checks in after the birth once you’re back home. My sister-in-law was my doula, so that cost me nearly nothing, while Allison paid $800 for hers.

My labor was almost exactly 48 hours (about half at home and half at the hospital). I went to the hospital about 18 hours into it, only to be turned around. I hadn’t progressed enough, and I wanted to avoid unnecessary interventions.

So after a shot of painkiller to help take the edge off, we went back home. The next morning, we returned to the hospital and I was admitted. My daughter wasn’t born for another 18 hours or so, after which I spent another two nights in the hospital.

Allison had a much shorter labor. She labored at home for nearly the entire time, only going to the birth center about two hours before her daughter was born. All in all, she spent about 12 hours in labor.

The Cost of Childbirth for Me

My midwife cost $3,500, which included all prenatal visits and one postpartum visit at six weeks. I needed to spend my $3,000 deductible before my insurance would begin contributing, but that easily covered it.

The Cost of Childbirth for Allison

Because Allison used a midwife at the Minnesota Birth Center and gave birth there, her total cost with insurance was $2,900. That amount covered all prenatal visits and the use of the facility for giving birth. Without insurance, the birth center would cost a total of $12,227.93 for prenatal and newborn care.

While Allison paid about $2,000 less than I did, she said that the midwives poured her a sitz bath with herbs to help the healing process after the baby was born. She took a bath while her husband and baby napped nearby. And all told, she spent only four hours at the center after the birth before leaving for the comfort of her home.

I spent nearly three days in the hospital after my daughter was born. The nurses would come in frequently to give me medication and check the baby, which prevented any real sleep from happening. The food was terrible for a vegetarian, and I had a hard time moving around and recovering in general. I probably would have benefitted from an immediate sitz bath and a more comfortable bed. Even so, I was glad to be at the hospital for this birth, and I was thankful for my amazing midwife and the lactation consultants.

While I had prepared for the cost of both the midwife and the hospital, I may decide to do a birth center or home birth for my next child – not just because of my experience, but because of the cost, too.

This article originally appeared on CentSai. CentSai is a financial literacy platform for millenials and younger Gen X to help them make smart financial choices.