Most expectant and new parents do at least a little bit of research about cord blood banking. But if you thought you knew everything about the process, think again.
facebook
twitter
copy link
email
save
ByElena Donovan Mauer
Updated March 2, 2017 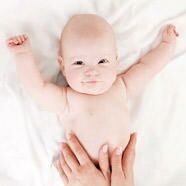 Myth #1: Doctors know everything that can be done with cord blood.

Right now, umbilical cord blood is so popular because of its lifesaving potential — stem cells in the blood have helped treat childhood cancers, immune disorders and other genetic and blood disorders. But that may just be the tip of the iceberg, according to researchers. Research is actively being done to see whether or not cord blood can be used to regenerate tissues and to heal other conditions that currently have no cure. (Pretty cool, huh?) Some believe that patients suffering from lupus, Parkinson’s disease, brain injuries, cardiovascular disease and breast cancer may someday benefit from the use of cord blood. “I don’t know if there’s a more passionate area of medicine pursued in the last 20 years,” says Mitchell S. Cairo, MD, Chief of Pediatric Hematology, Oncology and Stem Cell Transplantation at Maria Fareri Children’s Hospital at Westchester Medical Center in Valhalla, New York, and spokesperson for the American Academy of Pediatrics (AAP). “There’s a huge investment by ourselves and other investigators [in cord blood research].”

Myth #2: All cord blood banks are the same.

Do your homework. If you’re interested in banking cord blood, don’t just go with whatever bank offers you the best rate. Look for a good reputation and have peace of mind that the bank will be around in 20 years, says Cairo. He also adds that you should ask your OB what her experience is in collecting cord blood. A well-versed provider and team is important — they’ll make sure to collect as much of the blood as possible.

Myth #3: You’re a bad parent if you don’t privately bank it.

If your family has a history of certain disorders that are known to benefit from cord blood, it can give you major peace of mind to bank it. But if it doesn’t, you might decide against it, and that’s okay. In fact, the AAP warns against thinking of private cord blood banking as “an insurance policy,” pointing out that the chances of needing it are unknown. Instead, it recommends families donate the blood to a public bank.

There may be other options, too. Cairo says that “cord blood isn’t the only source of generating potent stem cells — cells that have the ability to develop into all organs of the body. In other words, you may not totally miss out on the party if you don’t store your child’s cord blood.” There’s also the ability of getting cord blood from a public bank if it’s necessary.

Myth #4: If you donate your baby’s cord blood, you can still get it back someday.

There’s a belief floating around out there that donating to a public bank means that you may be able to _get your own child’s _blood back one day — but that’s actually false. Public banks probably won’t even have names of donors on record. Luckily, it may be fairly easy to get cord blood if it’s needed to treat a condition. “There have probably been 800,000 to a million units of it collected worldwide this year,” says Cairo. That’s a lot of blood that can do a lot of good.

Decide Whether or Not to Bank Cord Blood

Everything You Need to Know About Cord Blood Banking 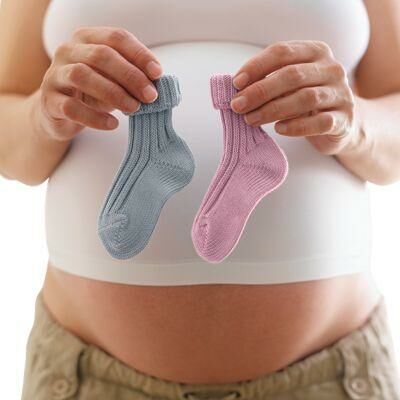 How Cord Blood Banking Helped Save My Child 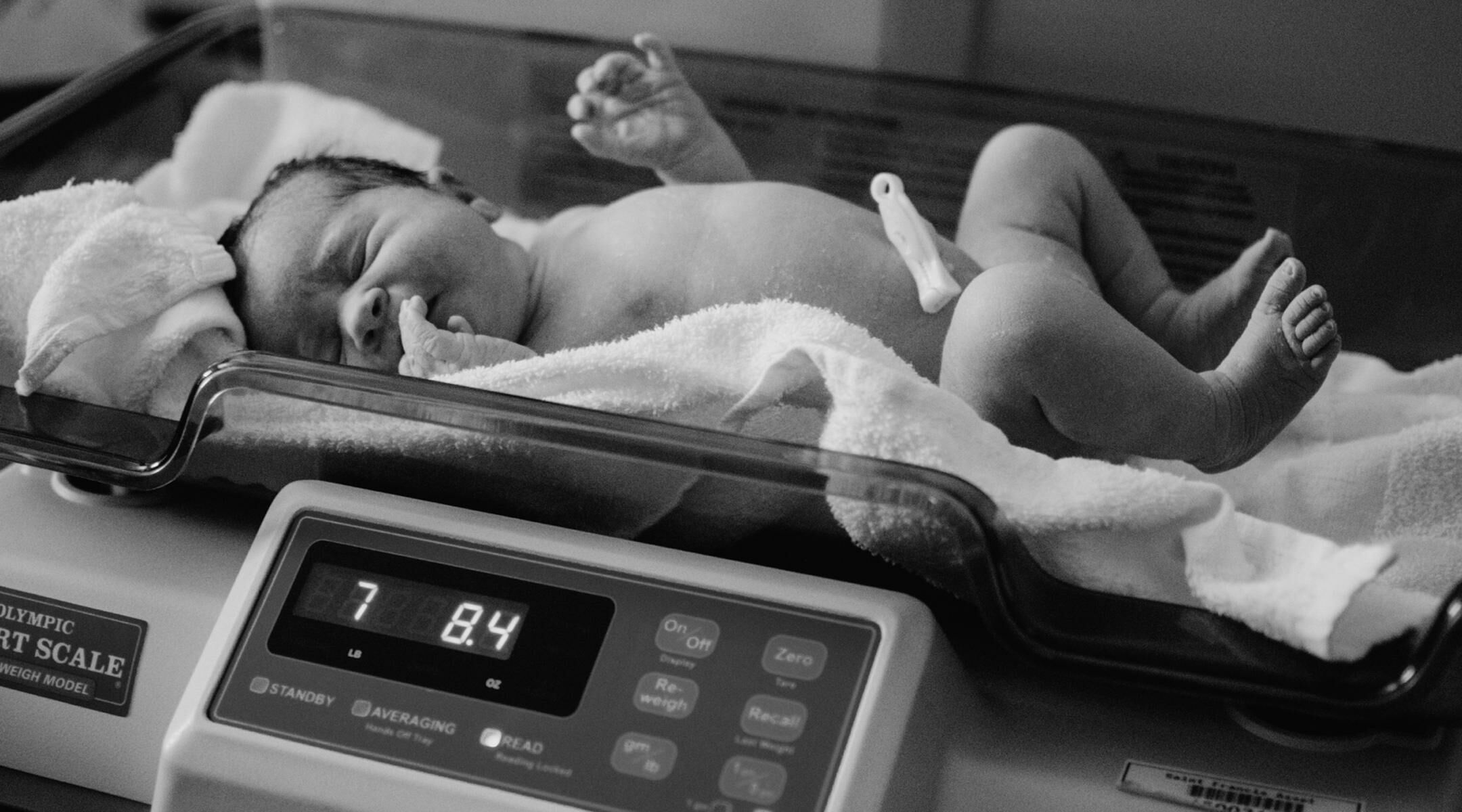 Placenta Accreta: What It Means for Mom and Baby
Article saved.Go to My Saved Articles
Article removed.