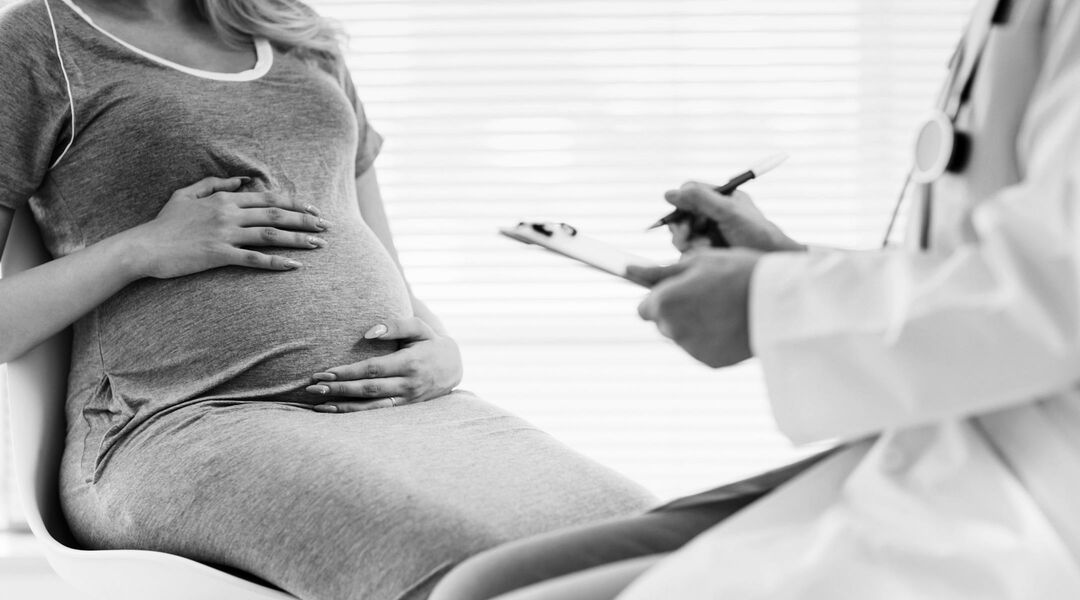 Preeclampsia can be a scary diagnosis for moms-to-be, especially now that  Kim Kardashian, one of the approximately 5 percent of pregnant women who experience it, has been outspoken with less-than-glowing things to say about the condition, which she suffered from during her first pregnancy. Often caused by high blood pressure and kidney problems, it can lead to symptoms like swelling and nausea, or more serious outcomes like seizures, organ problems and preterm birth. But inconsistent symptoms make diagnosis tricky. A new study is finally determining methods for ruling it out entirely between 24 and 36 weeks–the time period signs and symptoms usually manifest themselves.

Currently, an increased amount of protein in the urine is used as a key identifier of preeclampsia, along with hypertension. But researchers from The Charité, a teaching hospital in Berlin, determined that’s not enough to predict the onset of the condition and the complications that can follow. Instead, they looked at the ratio of two proteins produced by the placenta: sFlt-1 and PlGF. Even when women are symptom-free, a blood test uses the ratio of the proteins to determine whether or not a pregnant woman will develop preeclampsia and the complications associated with it.

“The main problem with preeclampsia is that clinical presentation is variable and symptoms are often too nonspecific to allow a clear diagnosis. The ratio of serum sFlt-1 to PlGF can help us to better predict the risk of disease onset or its progression,” says study author Dr. Stefan Verlohren, adding,“this allows us to avoid preterm deliveries and delays in starting treatment. The main thing, however, is the fact that it is now possible to reliably rule out disease onset for one week; this will considerably reduce anxiety for the mother.”

That’s the catch—the test only rules out preeclampsia for the upcoming week. Then, women will need another test. But researchers say this is still a huge advancement on their end:

“To obtain such accurate prediction [the test boasts a 99.3 percent accuracy], the test has to repeated after one week,” researches told The Bump via email. “The test helps us to safely rule out the disease in a women with clinical suspicion of the disease. In clinical practice, we are now able to not hospitalize and reassure a patient that presents with signs and sympotms of the disease. That is a major advance to our daily work.”

If it reduces pregnancy anxiety, it’s a win for women in our book.